Quebec government suspends all advertising on Facebook during July

QUEBEC — The Quebec government says it is joining an international boycott of Facebook by refusing to advertise on the social network during the month of July.
Jul 3, 2020 2:46 PM By: Canadian Press 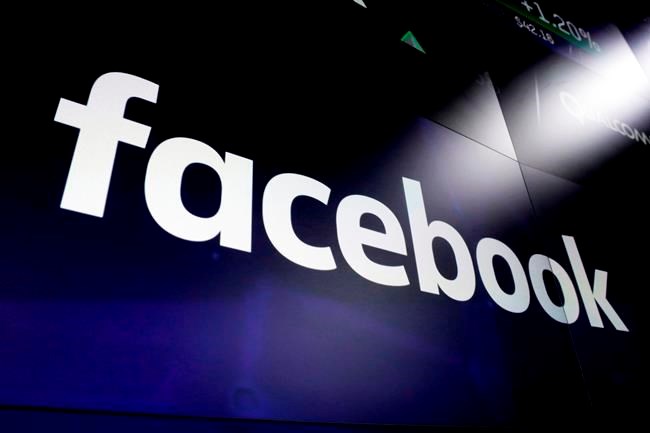 QUEBEC — The Quebec government says it is joining an international boycott of Facebook by refusing to advertise on the social network during the month of July.

Premier Francois Legault's office made the announcement today in a news release, stating its intention is to show the importance the Quebec government places on the fight against racism.

The release added that the government's decision to join the boycott was also made in support of access to accurate information.

Quebec is joining hundreds of companies who have decided to suspend advertising on Facebook over concerns the platform is complicit in promoting racism, violence and misinformation.

The #StopHateForProfit campaign, run by several groups such as the Anti-Defamation League and the NAACP, accuse the social network of refusing to remove content they deem hateful.

All five of Canada's biggest banks joined the boycott this week, aligning themselves with other Canadian brands such as Lululemon Athletica and MEC.

"This decision is part of a movement launched to denounce the lack of a proper framework governing the Facebook social network, on which messages and comments circulate that are racist, hateful and discriminatory in nature," the statement from Legault's office read.

"Already, a number of financial institutions and businesses, including several in Quebec, have joined the initiative by ceasing all advertising placement on Facebook, and by asking the American company to better manage these kinds of messages."

On Wednesday, Nick Clegg, Facebook's vice-president of global affairs and communications, tried to reassure businesses that Facebook "does not benefit from hate" and said the company has every incentive to remove hate speech from its service.

He acknowledged that "many of our critics are angry about the inflammatory rhetoric President Trump has posted on our platform and others, and want us to be more aggressive in removing his speech."

This report by The Canadian Press was first published July 3, 2020.

— With files from The Associated Press