A budget for Whistler life

Two significant reports have been released by the municipality in as many weeks — the proposed 2016 budget and the Community Life Survey.
Mar 2, 2016 5:00 PM By: Clare Ogilvie 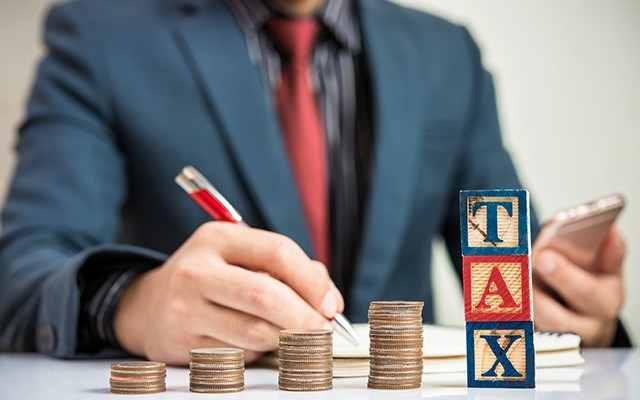 Two significant reports have been released by the municipality in as many weeks — the proposed 2016 budget and the Community Life Survey.

Both give us glimpses into how life is going, and what the future might look like, and it's worth taking some time to inform yourself about them.

Don't forget that close to 40 per cent of the taxes you pay on your bill are not under the control of the municipality — items such as school taxes and so on.

That is a significant amount of money, and considering a great deal of it is spent making sure life here in Whistler is good, every citizen should pay attention to how it is divvied up (thanks to the score or so of residents who showed up at the budget open house last week).

This budget is proposing that 165 action items be tackled with a budget of $34.5 million. Many of these items are ongoing, such as the watermains work in Alpine Meadows ($6 million).

There are other items in the budget that should be illuminated, too I would suggest, for example, the artificial turf field project. According to the budget project's document: "This project builds upon the 2015 Whistler Multi Use Facility Investigative Study and will undertake a facility needs assessment, business case analysis, and conduct a site selection process. Project outcomes will be used to inform future decision making."

Here are a few other items to consider:

• $10,000 for the creation and implementation of a formal attendance management program;

• $50,000 to repair the snow melt cables in the village breezeway area;

• $28,000 a year from now until 2020 to replace the lights put in for the 2010 Games along the Valley Trail to Cheakamus. They are failing and are "cost prohibitive, according to the RMOW," so are not being repaired.

• $15,000 to study whether streetlights should be switched to LED.

It's easy to see the scope of the projects increasing as the resort faces the music over aging infrastructure and growing popularity.

Budget documents over the years always seem to propose that money be spent looking at congestion issues on the Sea to Sky Highway even as far down as Squamish. The same thing was mentioned in last year's budget, but no significant plans grew out of that intention.

The proposed budget is a packed document, which reflects the priorities of those living here. Every resident should take the time to read it. You can find everything here: www.whistler.ca/municipal-gov/budget-taxes/resort-municipality-whistler-budget.