And Here Come The Price Hikes...

Canada's telecoms are some of the most profitable companies in Canada. Through 2010, industry profits were up over 10 per cent to $7.5 billion, divided by Rogers, Bell, Telus and other players. That's expected to shrink to around $6.
Dec 14, 2011 8:00 PM By: Andrew Mitchell 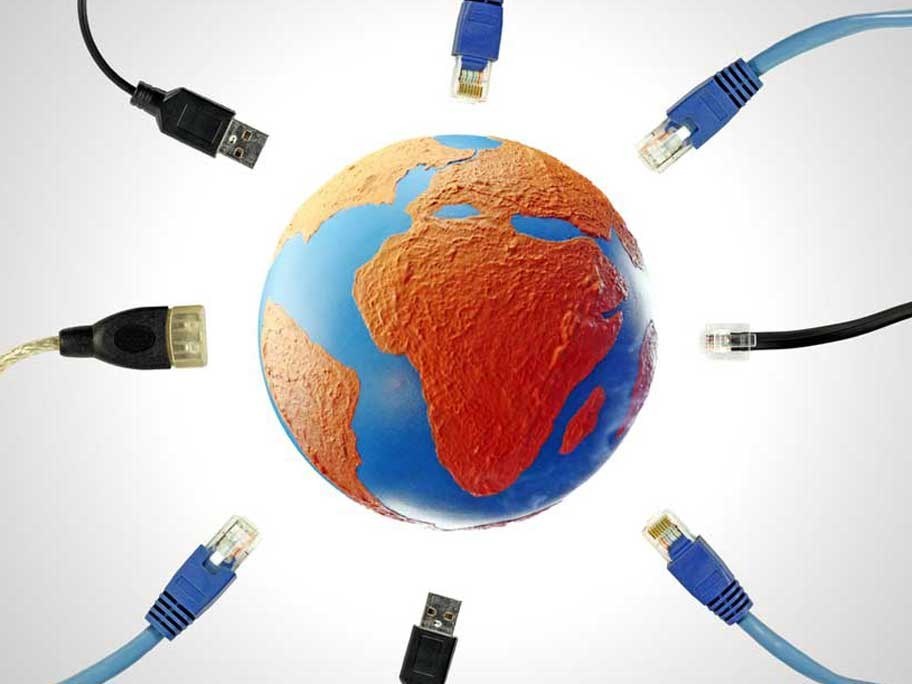 Canada's telecoms are some of the most profitable companies in Canada.

Through 2010, industry profits were up over 10 per cent to $7.5 billion, divided by Rogers, Bell, Telus and other players. That's expected to shrink to around $6.7 billion this year due to increased competition, but the point is that in one of the worst economies in 80 years the companies that provide our phones, cable television, Internet, cell phone service, etc., are still immensely profitable.

Yet it never seems to be enough. Canadians pay among the highest rates for Internet and cell phones in the world, and while allowing for more competition within markets was supposed to remedy that it hasn't changed at all.

According to Open Media, Bell Canada is hiking rates for all of its services effective on Jan. 1, advertising it as a "price update." Open Media is calling on Bell's customer to move elsewhere, but it's not that easy — cell phone subscribers are locked in, if you have Bell satellite you have to replace/remove the dish and receiver, modem systems are different for every Internet service provider, you may be under contract for things like PVR rental, and you've probably already set up automatic billing.

When you take into account the fact that the prices are basically the same everywhere once you get past the low, introductory rates being advertised, switching is a hassle.

But there are alternatives and people owe it to themselves to look at all of their options to cut their monthly bills.

If you have a cell phone plan then you should watch it closely. If you don't use your 3G data plan a lot, then you might want to consider cutting it right out of your plan — just use your wireless at home and at the office. Some companies do offer pay-as-you-go data plans as well if you need it sometimes.

And if you have a cell phone, it might be time to cancel your home phone completely.

You can use your cell phone when the price is right, and options like Skype or Google Talk when it's not.

At the very least you can strip down you home phone — buy an answering machine and cancel voice mail, call waiting, call display and other frills.

If you have cable/satellite, do yourself a favour and figure out how you use it. It might make sense to cut back to the most basic package and either order a few tiers of extra service or figure out a way to get the shows you do watch elsewhere — the network's own website, Netflix, YouTube, iTunes, etc.

You can also buy a season worth of DVDs for a show for less than you pay for a month of cable, if you're a little bit patient.

The latest Xbox 360 update will bring a lot of options to users, including Rogers Video On Demand, Netflix, Disney XD and more. Now is a pretty good time to buy one.

If you do cut back to basic cable — or cut cable altogether, like so many are doing — then you'll need to look closely at your Internet usage. Many companies will share that information with you online, although you have to know where to go to get help.

With usage based billing in effect, chances are your Internet usage is limited to a certain number of gigabytes per month. After exceeding that number you'll be expected to pay extra.

Do yourself a favour and shop around and ensure that you're getting the greatest number of GB for the lowest price — just divide the number of GB by the monthly cost for different options and Internet service providers to figure out how much you'll be paying per GB. Then select a plan that has more GB than you use in a month.

It's been suggested that the average spending on telecom services is $2,000 per year, per family but I'd say that's low.

My wife and I already spend about $240 per month, and that's with only one cell phone plan. That adds up to $2,880 per year, which is a good chunk of our disposable income.

In the New Year we're going to start making changes — reduce to basic cable, cut the home phone and try to renegotiate a lower price with our provider. If we can't get a lower rate then we'll switch companies.

We'll start by making a list of what shows we actually watch — for me it's hockey, YTV, Comedy Network and the odd Video On Demand movie. For my daughter it's YTV (for Spongebob) and Treehouse.

If those things are available online, the next step is to get them onto our television — something that's easy with an Xbox and Windows Media Centre, and we could get a streaming box from Boxee or Roku or Apple.

With a little creativity I think we could cut our telecom bill in half.