As Canadian as possible under the circumstances

It's an ambiguous aphorism, dreamed up by a 17-year-old student in response to a contest. In 1972 the CBC's Peter Gzowski challenged listeners to complete the saying "As Canadian as..." Heather Scott answered the challenge with "...
May 22, 2013 9:00 PM By: Bob Barnett 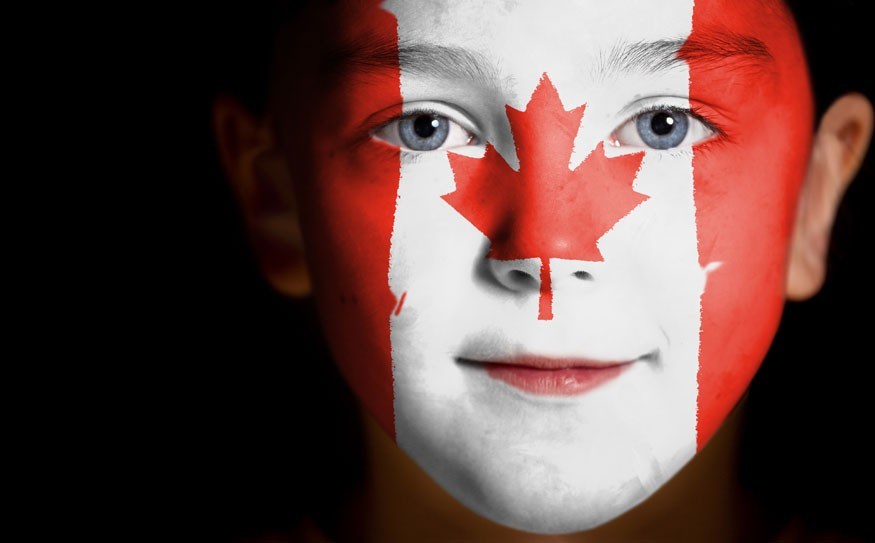 It's an ambiguous aphorism, dreamed up by a 17-year-old student in response to a contest. In 1972 the CBC's Peter Gzowski challenged listeners to complete the saying "As Canadian as..." Heather Scott answered the challenge with "... possible under the circumstances."

Its beauty is that its vague-ness is precise. It captures exactly what Canadians are all about. We do the best we can and we'll live with the results. We may grumble about the outcome but that doesn't mean we'll take steps to change it.

We celebrate our Canadian-ness with stories about lone Canadians, such as astronaut Chris Hadfield, doing well in far-off places. Or someone else's rankings that list Canada or (insert your choice of Canadian city) as among the most liveable in the world.

That's enough. Our expectations are not high. We expect to manage rather than lead — except in hockey.

We elect managers to lead our country and accept that their first duty seems to be managing affairs so that they stay in office. It's not the Canadian way to tackle issues like climate change or an aging population head on. We're too small and our efforts would be insignificant unless they were coordinated with those of our American neighbours.

This is not to say that Canadians can't lead or haven't led. Indeed, the list of Canadians who have been leaders in their fields is long and distinguished. But as a group, we Canadians are more likely to cope, to put up with, to continue along or see what we can get away with before confronting issues head-on.

Which brings us to the disparate but somewhat related disasters of some Canadian senators and the May long weekend in Whistler.

Canadians pride themselves on being tolerant people. Sometimes we are too tolerant. We put up with people and behaviour that have no place in our society. Like Senator Mike Duffy and his expense account. Like the punks who descend on Whistler every May for the Victoria Day weekend.

Whether it's the increasingly prominent Lower Mainland criminal gangs or the gang mentality that led people to riot in downtown Vancouver following the Stanley Cup final two years ago that are responsible, we are no longer surprised by the damage to property and reputation that follow the May long weekend.

The problem is not one that Whistler can solve on its own. Its roots appear to be in the Lower Mainland, with people who set out to break the law and inflict damage. There has been no discernable decline in this behaviour despite the Conservative government's efforts to "get tough on crime."

Which speaks, again, to our tolerance; Canadians' willingness to accept what we are told. "It's the best we can do given the financial/political/legal/time constraints we face."

But it's not good enough.

B.C. by the numbers

Nationally, sales at provincial and territorial liquor stores totaled $20.9 billion (+3 per cent), earning a net income of $6.1 billion (+3.6 per cent). On a per capita basis, sales averaged $724.20 per person. Of the provinces, British Columbia ($777.40) was second only to Newfoundland & Labrador ($980) in terms of per capita spending, while New Brunswick ranked the lowest, at $646.60 per person. The sales value of Canadians' wine consumption jumped 5.9 per cent, while sales of spirits rose 3.9 per cent, and beer edged up 0.6 per cent.