Australia: Race to the Bottom

The Australian boat people are getting to be a problem. The first few million just got off the boats from Britain, pushed the Aborigines off the good land, and declared themselves the real Australians. This latest lot of boat people, though...
Aug 21, 2013 9:00 PM By: Gwynne Dyer 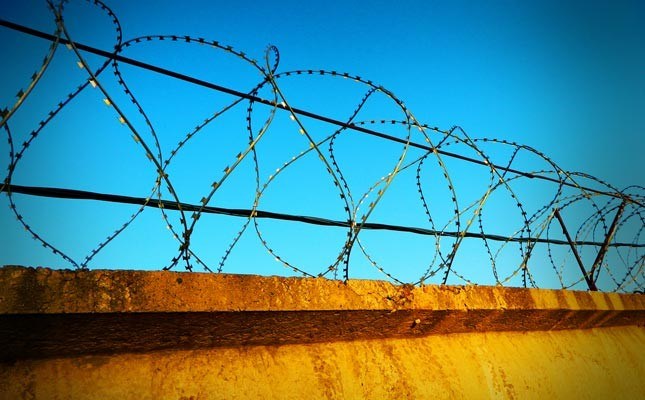 The Australian boat people are getting to be a problem. The first few million just got off the boats from Britain, pushed the Aborigines off the good land, and declared themselves the real Australians. This latest lot of boat people, though... they don't even stay in Australia. They're settling in Papua New Guinea.

It's not exactly their own idea, to be fair. The descendants of the earlier boat people, now numbering some 20-odd million, have decided that Australia is full up, so any more boat people have to be sent elsewhere. But where? Well, how about somewhere poor and violent, to deter them from trying to get into Australia in the first place? Besides, if it's a really poor country, then it can be bribed to accept them. Right, then. PNG it is.

The Australians have convinced themselves that they are drowning in refugees, but they aren't. Just go to the OECD's 2011 online statistics, and check out the top four lines for "Inflows of Asylum Seekers."

Moreover, 70 per cent of the boat people seeking asylum in Australia are Sri Lankans, Afghans and Iranians, most of whom we may assume are genuine refugees. So why did Australian governments start detaining asylum seekers, including children, as long ago as 1992, even though that is illegal under the 1951 Refugee Convention of which Australia is a signatory?

At that time refugee flows were high everywhere, though that's hardly an excuse. No other country did that, and at no time have asylum seekers amounted to even 10 per cent of Australian immigration.

Keeping them in prison in Australia while sorting out their claims eventually got too embarrassing, so in 2001 the government signed a deal with Papua New Guinea to send them to mosquito-infested Manus Island, 300 km off PNG's northern coast, for "processing." But their claims for asylum were still treated seriously, and the genuine claimants were eventually settled in Australia.

Labour prime minister Julia Gillard reopened the Manus Island prison last year, presumably because the number of asylum seekers had gone back up to 11,500 (Why? The defeat of the Tamil separatists in Sri Lanka, a possible Taliban take-over in Afghanistan, and the crushing of the Green protests in Iran). But horrible though it was, the Manus camp was still a "processing" centre, and (some) genuine refugees got resettled in Australia in the end.

Then Kevin Rudd took over the Labour Party leadership last June in an inner-party coup, and almost his first act as prime minister was to declare that no person arriving by boat would ever be allowed to settle in Australia. They would be settled in Papua New Guinea instead. He was facing an imminent election that Labour seemed bound to lose, so he needed to rouse the rabble. It worked: Labour's poll numbers have already improved considerably.

Papua New Guinea is an utterly impoverished country with one of the highest crime rates in the world. Eighty-five per cent of its seven million people survive by subsistence agriculture, and the cities largely consist of gang-ridden slums swept by tribal violence. It is a completely unacceptable place to "resettle" refugees, but Rudd has persuaded the PNG government to take them in return for a very large (but secret) amount of money.

Why does Australia behave like this? Racism, obviously. Compared to any other English-speaking people, Australians (or a great many of them) are openly, astoundingly racist. You'd have to go somewhere like Russia or China to find people expressing their racial prejudices in such an unselfconscious, almost naive way. And here's a clue: New Zealanders, similar to Australians in so many other ways, don't talk like that at all.

Racism is mostly about fear, and the Australians are very afraid of something. You may mock, but I have a theory about that. Every time Australians look at a map, they see the entire continent of Asia looming above their country like an avalanche waiting to happen. I suspect they are afraid that one day it will fall on them and crush them

But that's only because conventional maps are drawn with north at the top. You can already get joke world maps in Australia that put south at the top, so that Australia floats serenely above that huge Asian mess below. Just make those maps standard in Australian schools and on Australian TV news, and in a few months you'll see the change.

Then, if the occasional boat-load of refugees bubbles up from below, who cares? Australia's above it all, and we can deal with it.

Problem solved. My bill is in the mail.