Back in 2015, federal, provincial, and territorial governments, with input from other stakeholder groups, collaborated on producing 2020 Biodiversity Goals and Targets for Canada in response to the United Nations Convention on Biological Diversity's
May 16, 2020 1:00 AM By: Leslie Anthony 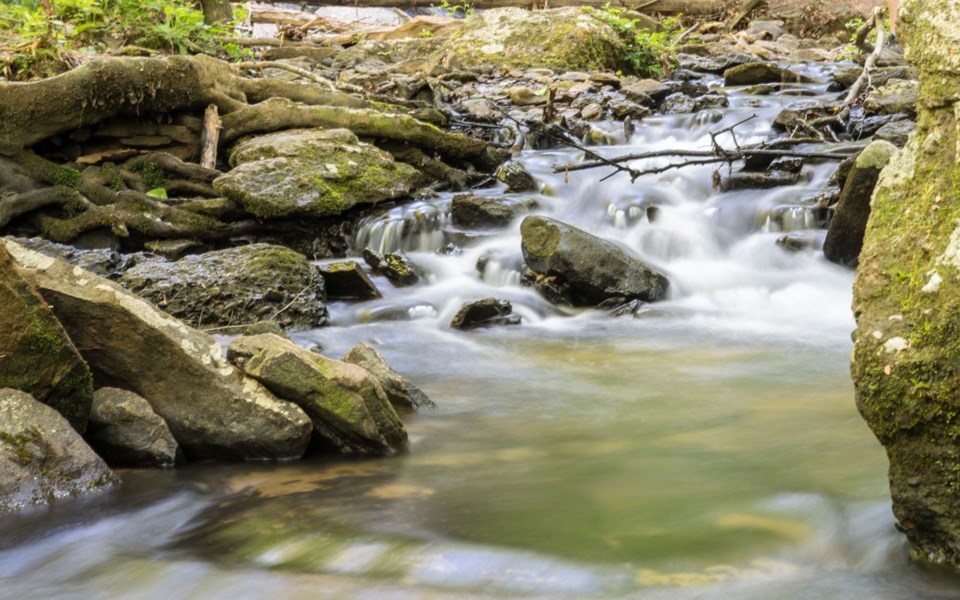 Back in 2015, federal, provincial, and territorial governments, with input from other stakeholder groups, collaborated on producing 2020 Biodiversity Goals and Targets for Canada in response to the United Nations Convention on Biological Diversity's (CBD) Strategic Plan for Biodiversity 2011-2020 and its global Aichi Biodiversity Targets (Aichi being the Japanese town where these were conceived in 2010).

Canada's four goals comprise 19 targets that reflect both the particular context and priorities for biodiversity conservation here, as well as ways we can contribute to the global effort. Where possible, these align with the Federal Sustainable Development Strategy and the Canadian Environmental Sustainability Indicators to encourage collective action by all sectors of society. Coming out the back end, Canada should, among other advents, see the following: better land-use planning and management; environmentally sustainable management across a wide range of the economy; improvements in type and availability of information concerning ecosystem services ("people benefits" of biodiversity); and a rise in general awareness of biodiversity and participation in conservation.

Lofty and noble, but possible? Well, that depends. As I tucked into working on a large magazine feature on how Canada is doing in meeting these self-imposed goals, I realized what a weighty, complex subject it is, one that would also be difficult to research given the volume of material available from various levels of government and the myriad departments, agencies, and specialist groups involved. What I was up against as a writer, in fact, reflected what those involved were up against as players.

When it comes to the litany of environmental wrongs humanity is faced with righting—from climate change, ocean acidification, and pollution, to species extinctions, the threat of invasive species, and habitat destruction—there are no easy fixes, and certainly nothing in the short term. This not being news, Canada developed a set of medium-term goals and targets that aim to achieve longer-term biodiversity outcomes. It was also recognized that although governments can do the heavy lifting in terms of frameworks and funding, they cannot act alone; such aspirational goals and targets can only be met through collective efforts of public and private interests whose actions and decisions will impact biodiversity into the future.

In 2018, Canada reviewed its progress, publishing the details in a 6th National Report to the Convention on Biological Diversity (2019). The news wasn't great, but it wasn't all bad either: as usual, Canada seems stuck in the gear of mediocrity—either over-optimistically on track to meet a target, or making progress but at an insufficient rate. A quick look:

Goal A: By 2020, Canada's lands and waters are planned and managed using an ecosystem approach to support biodiversity conservation at local, regional, and national scales. There are five targets included here, and we're behind in whole or in part on the two most important ones. First, that through protection and other effective conservation measures, we conserve 17 per cent of Canada's terrestrial (land plus freshwater) area; this currently stands just above 11 per cent (included in this target is likewise conserving 10 per cent of coastal and marine areas, which is on track at eight per cent). And second, that species whose status is secure remains secure, while populations of species at risk exhibit trends that are consistent with recovery strategies and management plans; while there is some progress, many species at risk are more at risk than ever, as seen in B.C.'s mountain caribou herds and court-mandated interventions.

Goal B: By 2020, direct and indirect pressures as well as cumulative effects on biodiversity are reduced, and production and consumption of Canada's biological resources are more sustainable. Of the eight targets, six are listed as on track (though one of these, sustainable aquaculture being managed under a science-based regime, clearly isn't happening, and calls into question the veracity of all these assessments). Again, we're falling short on two key targets: the sustainable and legal harvesting of all fish and aquatic invertebrate stocks using ecosystem-based approaches, and reducing water pollution, particularly from excess nutrients.

Goal C: By 2020, Canadians have adequate and relevant information about biodiversity and ecosystem services to support conservation planning and decision-making. Surprisingly, three of four targets in what seems to be the low-hanging fruit of outreach appear to be flagging, with the only one on-target being the integration of natural capital inventories into the national statistical system.

Goal D: By 2020, Canadians are informed about the value of nature and more actively engaged in stewardship. The two targets here seem on track, which is a good thing, because they might help drive some of the other targets a little faster.

And herein lies another opportunity arising from the pandemic: with postponement of the 2020 CBD to 2021, we have a whole extra year to pull up our socks on this.

Leslie Anthony is a science/environment writer and author who holds a doctorate in reversing political spin.