Like most people I was suspicious of this new digital currency, which was created primarily for online transactions but is slowly creeping into the physical world as well.
Aug 1, 2012 9:00 PM By: Andrew Mitchell 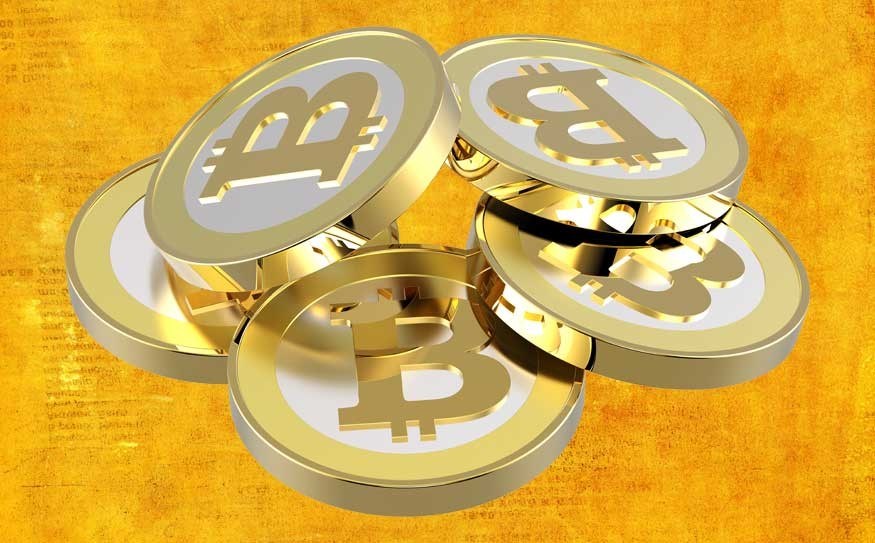 Like most people I was suspicious of this new digital currency, which was created primarily for online transactions but is slowly creeping into the physical world as well. However, despite a rocky start it seems to be moving forward, and according to a recent article at ArsTechnica.com, its value as a currency has risen over 40 per cent in the last month compared to other currencies.

Bitcoin, put simply, is the equivalent of cash for the internet. It can't be tracked liked credit card or even PayPal transactions, you simply exchange some of your actual currency for a certain quantity of Bitcoins at whatever value is determined by the market, and spend it where you choose. It increases and decreases in value in line with other currencies, and can be converted back into other currencies as well. That means some early adopters of Bitcoins are laughing right now, with piles of legal currency that is worth a lot more now than a few months ago.

Experts suspect that Bitcoin's popularity is linked to things like pornography, gambling, narcotics and other vices, but in reality it can be used for a lot of other legitimate purchases as well.

For example, some people are nervous about using their credit cards at various websites out of a well-founded fear of identity theft. There are always people mistrust governments and would rather not have their activities tracked — or share a credit card with a spouse and want to keep some transactions secret.

The technology that manages Bitcoin is open source, and there are various programs available for download to your computer, phone, tablet, etc. that let you manage your Bitcoin wallet. You can send Bitcoins by email, through P2P with other Bitcoin users, or simply make point of sales purchases at online merchants that accept them — and a growing number of brick and mortar merchants as well. There's no middleman charging fees — unlike the credit card companies, which are a growing concern for businesses — they can be used in any country at face value, and accounts can't be frozen for any reason.

It hasn't reached mainstream acceptance yet, but there are enough early adopters in enough consumer categories that it's a viable currency in a lot of ways. You can get everything from legal advice to car parts with Bitcoins.

The growing number of merchants accepting the Bitcoin is no doubt fuelling the increase in interest. For example, back in April, Bitcoin logged 10,000 transactions per day. By July that number had doubled.

However, while Bitcoins may be a good concept, there's no reason to rush out and covert all your savings to digital money. In fact, that could be extremely dangerous — the fact you can use BCT to make actual purchases and convert Bitcoin to actual currency has attracted the interest of hackers and the criminals looking to scam and rob people.

There's also something called Bitcoin Mining, which is how most people get started collecting a currency — essentially rewarding people for using time on their computers. It's a bit convoluted, and there are lots of explanations of how this works online, but most people can't accept BCT as a valid currency because it's not based on anything real — land, gold, bank holdings, bonds, currency holdings resources or any of the things that give normal currency value. Putting the last five years of central banking and the U.S. Federal Reserve aside, you're not supposed to be able to create money from thin air, no matter how good your algorithm. The idea of buying Bitcoins makes more sense to me, and when/if the Bitcoin economy switches over to that model, I'm in.

It took a while, but Google has at last figured out networks are where the real money is. Telecoms are insanely profitable because they provide the actual physical conduit for all of the bandwith we consume — and don't have to share any of their profits with the people that create the actual content.

This past week, Google announced something new called Google Fiber, a physical network where they plan to run actual fibre optic cables into their customers' homes, offering speeds 100 times faster internet speeds than other services can match.

The rollout is a little different. They're starting off with a pilot project in Kansas City, asking people to commit to preregister for the service by paying a $10 deposit. When they reach a specific number of preregistrations then Google will come in and build the physical infrastructure to deliver fibre to those customers, while at the same time offering fibre for free to area schools, libraries, hospitals and so on. The first areas to reach the target for registrations will be served first.

That model is unique and reduces the risk for Google — if nobody signs up, they don't build anything, at least not until they've reached the point where the service is self-sustaining.

There's been no announcement regarding the potential to bring Google Fiber (fiber.google.com) to Canada as of yet, and with our regulations and inducements to telecoms it may never come.

But no doubt the service will be welcome in the U.S., where internet speeds don't even rank in the top 25 globally. Canada? According to www.netindex.com, we're even worse.