Byelection — a barometer of local government

Having a byelection has given Whistler a unique opportunity to visit some of the key issues facing the community currently and drill down on them.
Oct 18, 2017 6:00 PM By: Clare Ogilvie 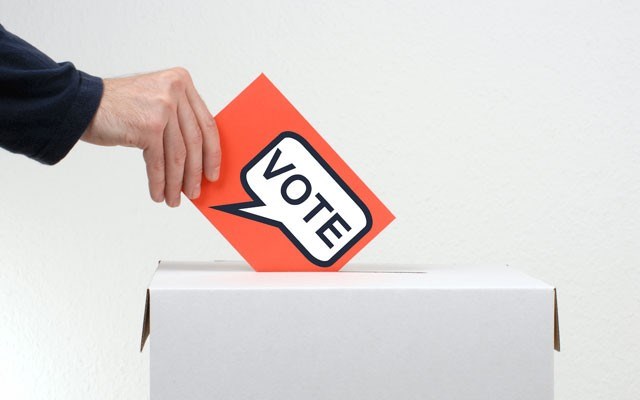 Having a byelection has given Whistler a unique opportunity to visit some of the key issues facing the community currently and drill down on them.

It is like having a status check on how things are going — after all, it is only a year until the next municipal election.

As you will read in Pique's cover feature this week, a great deal has been accomplished since the election in 2014. At times like these, it is easy to get caught up in the here and now and fail to look at the big picture.

Let's remember that local governments do not act on a whim nor turn on a dime.

Sometimes this can be very frustrating — think back to all the criticism about why council didn't just "build more housing," or "fix the highway congestion," or "stop road closures resulting from vehicles accidents," and so on.

Government is a slow-moving behemoth at the best of times — though it must be pointed out that in just one year, the municipality's housing task force has plans in place to house hundreds more employees over the next five years (a community forum is scheduled for Thursday, Nov. 2 in the grand foyer of the Whistler Conference Centre to detail four new draft recommendation options).

By the time you read this, the all-candidates, round-table discussion open house will be over and hopefully voters will have a clearer understanding of where the seven people running for the single council seat stand on the issues important to Whistler.

Having seven candidates vie for the seat, six of them first-time candidates in a municipal election, is a strong reflection of interest in the health of our community.

Voting one new member to the council table is not going to change the current leadership's policies or direction, but it is going to mix it up a bit.

It is likely, after all, that the successful candidate will take the win due to his or her position on the issues that matter to our community.

As such, the new councillor is a bit of a weather vane for those already elected — the vote will shed light on how voters are feeling just a year out from the vote that will return or oust our sitting councillors and mayor.

It should go without saying, however, that voting in the byelection is as important as voting in any election.

We can do better than this. Sadly, byelections usually draw about 20 per cent of voters — a 1992 byelection for a Vancouver councillor saw only a 10-per-cent turnout and this week's big-city byelection had the same sort of turnout.

Like any election, voters need to look beyond the rhetoric of the "campaign speak" to the qualities and experience of each candidate.

Being a councillor is a unique role in leadership as they truly are the link between the everyday folk and the first level of government — not only must they be good statesmen and women, they must be strong communicators. These days, that means not just in policy meetings but also across social media platforms. They need to be able to help communities respond to their problems, as they are perceived to be.

This means getting out into the community — being on committees, being on boards, going to events and meetings and interacting with constituents. Ideally, getting elected is not the start of this involvement — that came first.

Having an enquiring mind is also essential. We want people at the council table who are asking questions about staff recommendations. After all, it's likely they are asking the exact same questions we would ask.

And it's OK for local government leaders to change their minds as well. Sometimes that is the result of listening to constituents — and that is something worth valuing.

So, as the vote approaches, read Pique to learn about the candidates, follow social media discussions on issues and see what the candidates have to say about what matters to you.

And, most importantly — VOTE!