While creative industries and the U.S. government are going back to the drawing board on the Stop Online Piracy Act (SOPA) and Protect IP Act (PIPA), the debate on Bill C-11 is progressing through the House of Commons.
Feb 15, 2012 8:00 PM By: Andrew Mitchell 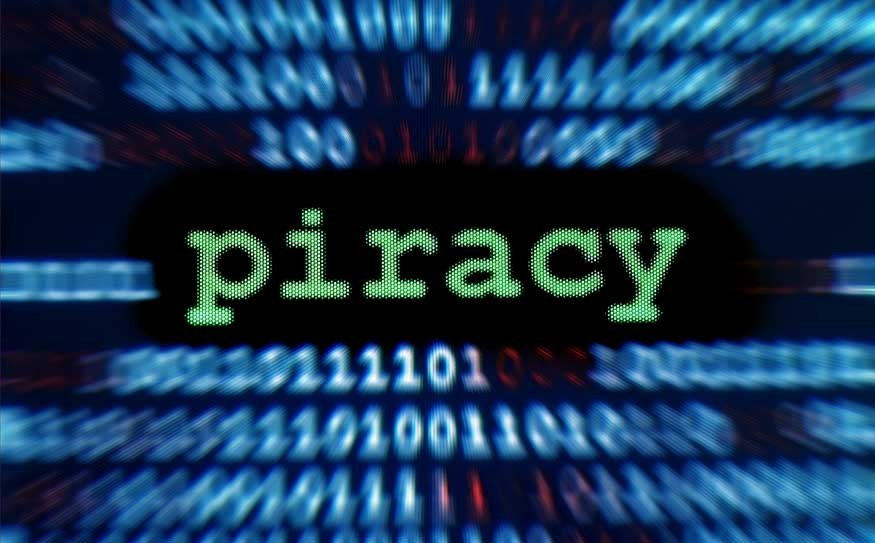 While creative industries and the U.S. government are going back to the drawing board on the Stop Online Piracy Act (SOPA) and Protect IP Act (PIPA), the debate on Bill C-11 is progressing through the House of Commons. This bill is being called "Canada's SOPA," as it contains a number of provisions for enforcing copyrights, although the differences do outweigh the similarities.

C-11 has been tried before and has a habit of dying on the table when a snap election has been called, but with a rock solid majority and at least four more years at the helm — plus a majority in the senate — The Harper Government should have an easy time pushing some sort of legislation through. The debate after second reading wrapped up on Feb. 10, and the bill was sent back to committee for further refinement before coming back to the House in the near future.

While C-11 clears up some issues concerning copyright in favour of the general public — such as the right to record broadcasts for personal use and the right to make copies of purchased content — it would make it illegal to break "digital locks" to do so. In other words you can make a copy of the song you download from iTunes, but you still can't make a digital copy of the DVD you purchased legally if you have to circumvent any locks.

It seems contradictory and there's an easy solution for it in the definition of "infringement," but opponents of C-11 seem to be having difficulty getting that particular point across.

The other big issue with C-11 is the so-called "enabler" provision, which is the most SOPA-like part of the bill. It would give government the ability to issue injunctions to block websites that are suspected of enabling the illegal sharing of copyrighted material.

It's a far cry from the "guilty until proven innocent" system that SOPA would create, but it doesn't make allowances for fair use or give websites, networks or ISPs any leeway over user-generated content. For example, government could conceivably issue an injunction against all of Facebook if I post a link to a song that I did not pay for or have permission to use.

A blow-by-blow of the proceedings, and why they should matter to you, is available at www.michaelgeist.ca. Dr. Michael Geist is a law professor and the University of Ottawa who's taken on the cause of copyright issues in Canada, and is firmly on the side of open media.

Open Media (www.openmedia.ca) is the lead organization representing the public in the battle over copyright.

The public debate has been very limited and protests have been muted, but it's definitely legislation that bears watching.

Meanwhile, Canada made the International Intellectual Property Alliance's list of countries to be placed on a watch list for "rampant online and physical piracy of copyrighted works and severe market access barriers."

While there's no reason for worry — our level of piracy pretty much matches the level of legislation and enforcement in this country right now, as well as the legal precedents that have been set — Canada is looking to rehabilitate its image with the U.S. market for our goods and resources shrinking, and government could be convinced to make concessions to keep the trade routes open and our trade surplus growing.

Meanwhile, Canada is also a signatory in ACTA, an international agreement that would crack down on counterfeiting and copyright infringement across borders. Among other things, ACTA would allow customs officials to scan your phone, computer, tablet, etc. in search of infringing materials, and then issue fines based on what they find.

iPad 3 to be unveiled in March

If you're in the market for an iPad, then it might make sense to wait a little — Apple will unveil its iPad 3 in March, probably with a release date soon after.

Most of the features are still rumours at this point, but there's a good chance it will include a high-definition retina display like the iPhone 4 and 4S, a faster dual core — or possibly quad core — processor, better cameras, bigger storage capacity, 4G wireless, etc.

There are a few reasons to wait. One is that the iPad 3 will probably be better than the iPad 2 in lots of ways. The other is that if you don't care about those incremental upgrades then there will be a price drop on the iPad 2.

Another good reason to wait is Android Ice Cream Sandwich and Windows 8. Android's operating system is a huge leap forward, and so far Windows 8 (still in development) has been blowing reviewers away.

Right now it's the iPad 2, but in six months it could be a very different story.