Land and agriculture are critical components in the climate crisis.
Aug 17, 2019 1:00 AM By: David Suzuki 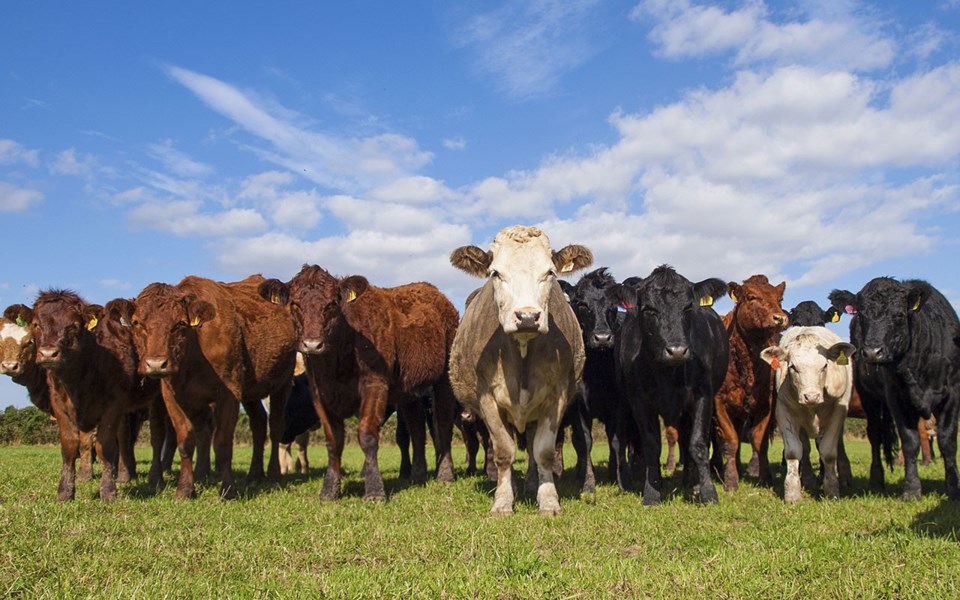 Land and agriculture are critical components in the climate crisis. According to a new Intergovernmental Panel on Climate Change report, land use—including agriculture and forestry—accounts for 23 per cent of human greenhouse gas emissions, while "natural land processes absorb carbon dioxide equivalent to almost a third of carbon dioxide emissions from fossil fuels and industry."

Simply put, the way we manage forests and grow, process and distribute food is contributing to climate disruption, but protecting and restoring natural landscapes will help absorb excess CO2.

Our footprint is huge. Climate Change and Land, by 103 experts from 52 countries, said human use directly affects 69 to 76 per cent of ice-free land surface, and agriculture accounts for 70 per cent of global freshwater use. It notes "the per capita supply of vegetable oils and meat has more than doubled and the supply of food calories per capita has increased by about one third" since 1961, while 25 to 30 per cent of total food produced is lost or wasted, all of which increases emissions. Changing consumption patterns have also created a world where two billion adults are overweight or obese while at least 821 million are undernourished.

The report examined food security, desertification, droughts, soil erosion and degradation, and solutions ranging from plant-based diets and sustainable animal agriculture to reducing deforestation and protecting green spaces. "Sustainable land management can contribute to reducing the negative impacts of multiple stressors, including climate change, on ecosystems and societies," it said.

"Land already in use could feed the world in a changing climate and provide biomass for renewable energy, but early, far-reaching action across several areas is required," said Hans-Otto Pörtner, co-chair of the IPCC working group that prepared the report.

Some say the IPCC study doesn't go far enough. Because governments around the world must approve its reports, they tend to be conservative.

U.K. climate writer George Monbiot called the report "a tragic missed opportunity" that "shies away from the big issues and fails to properly represent the science." His Guardian article questioned the IPCC's tendency to play it safe. "Was the fear of taking on the farming industry—alongside the oil and coal companies whose paid shills have attacked it so fiercely—too much to bear?"

Monbiot argued the report authors underestimate agriculture's contribution to emissions by failing "to capture the overall impact of food production," noting, for example, that producing one kilogram of beef protein uses an average of 1,250 kilograms of carbon—"roughly equal to driving a new car for a year, or to one passenger flying from London to New York and back."

Rowan Jacobsen wrote in Outside that developments like "Beyond" meat products spell the end of commercial beef consumption. He noted producing 1,000 calories of beef takes 36,000 calories of feed, uses more than 1,600 litres of water and 140 square metres of land and generates nearly 10 kilograms of greenhouse gas emissions. "In comparison, an Impossible Burger uses 87 per cent less water, 96 per cent less land, and produces 89 per cent fewer greenhouse-gas emissions."

In Wired, Megan Molteni suggested gene editing crop plants with Crispr technology could reduce land-use pressure and fertilizer use, and make crops more nutritious and less environmentally damaging. "But it's still early days," she wrote, "and the impact Crispr could have is not fully understood."

International director and co-founder of the Organic Consumers Association Ronnie Cummins argued in the Independent that "regenerative food, farming and land-use practices" could "fix our climate, restore the environment, improve the livelihoods of farmers and rural communities and produce more nutritious food."

Planting trees, protecting green spaces, eating less meat and reforming agricultural practices won't save us from climate chaos on their own. But, along with reducing waste, increasing energy efficiency and conservation and shifting from fossil fuels to renewable energy, they're all part of the solution.