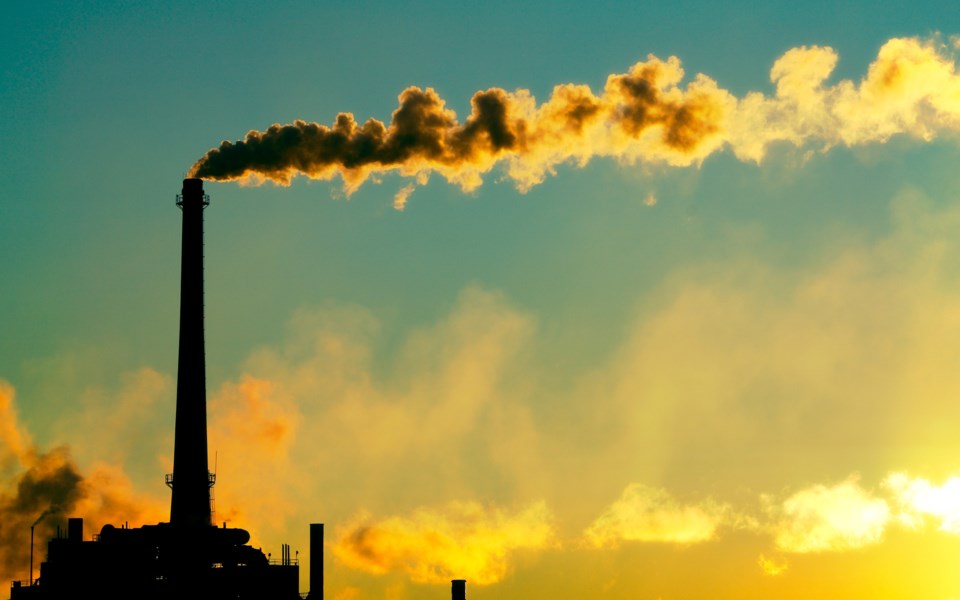 It's like the old Irish joke. A lost traveller comes up to a local resident and asks how to get to Dublin. "Well, sir," replies the local, "if that's where you want to get to, I wouldn't start from here."

If you ask anybody involved in the climate change negotiations how to get to a global deal, you'll probably get the same answer. "If that's where you want to go, sir, you shouldn't start from here." But here is where we have to start from, like it or not. Which is what makes the negotiations so difficult.

The last preliminary meeting on a global treaty to stop runaway climate change has just wound up in Lima, Peru, two days late. The final two days were spent watering down various parts of the text so that no country would just walk away. That's where SHALL was changed to MAY, not once but many times. So quite a lot of the substance has been lost even before the final negotiations begin in Paris next December.

There is a fair deal that well-informed people in every country would accept, and everybody involved in the climate negotiations knows what it is. Most parts of this deal were on the table at the last big climate summit in Copenhagen in 2009, but its political implications were so big that many governments simply ran away. The deal collapsed, and we lost five years.

Here's the only deal that would be fair to everybody. The "old rich" countries — those that became industrialized countries a hundred years ago or more — would make big cuts in their greenhouse gas emissions starting now: say, 40 per cent cuts in the next ten years, or four per cent a year.

That's a lot, but it is achievable, because the demand for energy in most rich countries is already in decline, and much of the energy that they do produce is wasted. Getting the first 40 per cent is not all that hard, and cuts of that scale up front would give us much more time to work on the remaining emissions.

This is not the part of the deal that drives the governments of the developed countries into headlong flight. It's the other part, in which the developing countries (the other six-sevenths of the world's population) only have to cap their emissions for the next decade, not actually cut them.

You can legitimately ask the developing countries to cap their emissions, but you can't insist that they stay poor. Even the biggest developing countries like China, India, Brazil and Indonesia are still comparatively poor, and to give their people a developed-world living standard they will have to go on increasing their energy production for decades.

If they can't do that by building more fossil-fuel plants (because they have capped their emissions), then they will have to do it by building more "clean" energy sources: wind, solar, nuclear, anything except coal, oil or gas.

Those "clean" energy sources are generally more expensive than the fossil fuels they used to depend on, so who covers the extra expense? Answer: the developed countries.

This is the deal killer. You cannot get the developing countries to cap their greenhouse gas emissions unless they get subsidies from the rich countries to help them build "clean" energy sources instead. And the developed countries regard this demand for subsidies ($100 billion a year was the figure on the table at Copenhagen five years ago) as outrageous.

It is not really outrageous at all. In view of the history of greenhouse gas emissions, it is quite fair. But almost nobody in the developed countries knows that history.

It's quite simple. The developed countries are rich because they started burning fossil fuels between one and two hundred years ago and industrialized early. The developing countries only started burning fossil fuels in a big way 30 or 40 years ago, and are still climbing out of poverty. SO 80 PER CENT OF THE GREENHOUSE GASES OF HUMAN ORIGIN IN THE ATMOSPHERE WERE PUT THERE BY THE RICH COUNTRIES.

The rich countries caused this climate crisis; the developing countries only inherited it. So the responsibility for dealing with it — and paying for it — rests mostly with those who caused it.

Until public opinion in the developed world understands that this deal is fair, no government in the rich world will dare to sign up for it. It would be political suicide. And until that deal is signed, no major developing country will agree to cap its emissions.

In the developing world, everybody who counts politically understands the history of greenhouse gas emissions very well. One does sometimes wonder if the rich world's apparent ignorance of this history is a little bit self-serving.