Vancouver's mayor Gregor Robertson has taken a page right out of Nancy Wilhelm-Morden's playbook. In 2011, fresh from her Whistler mayoral victory, Wilhelm-Morden called a special council meeting the day after she was sworn into office.
Dec 10, 2014 5:00 PM By: Alison Taylor 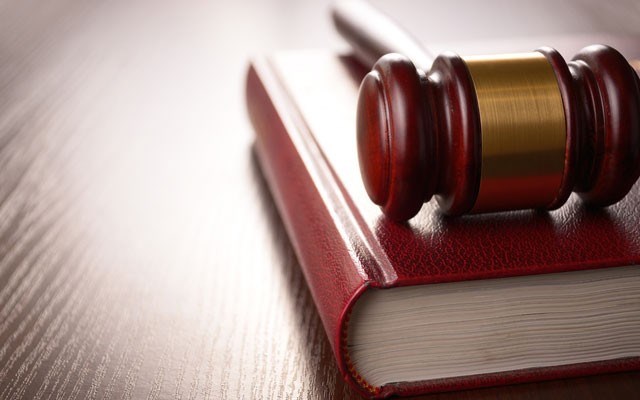 In 2011, fresh from her Whistler mayoral victory, Wilhelm-Morden called a special council meeting the day after she was sworn into office.

It was a master political move.

She had Whistler's attention and she was going to make the most of it, tackling three issues in the space of minutes — bringing back some free parking to the day lots, reducing the mayor's salary, and initiating a task force to deal with illegal space.

With the bang of that gavel, the mayor signalled to everyone — we're listening, we've heard you, we're going to change.

It set the tone for the next three years, falling under the headline in the mayoral playbook: Making the most of your victory lap.

Vancouver Mayor Gregor Robertson has had that book open since he won for his third term in November. He knows he has work to do, the hard-won election told him that, with criticisms levelled by challenger Kirk Lapointe who promised to make city hall more accessible in his bid for the mayor's chair.

And so, on Dec. 5, the communications department at Vancouver City Hall issued a press release, detailing how journalists will now have more access to senior city staff. This came before Robertson was even officially sworn into office, a sign of just how serious he was about change.

"I am happy to let you know that we have arrangements to provide easier access to City spokespeople," wrote Rena Kendall-Craden, director of corporate communications.

The release goes on to list the names, titles, phone numbers and emails from the city manager to the engineering and transportation department to finance and planning and development.

These city staffers can now speak to the media, return phone calls, share information, help voters understand what's going on behind the scenes at the hall.

This move isn't about reporters and their continual problems getting information.

It's a gavel-bang, much like Wilhelm-Morden's special meeting three years ago, signifying change — we hear you, we're listening, we're acting on it.

More than that, it's a bold about-face on the all-too-familiar government policy — from the federal to the municipal level — of choking the flow of information at communications departments. It has become the norm in big governments, their modi operandi, a policy that Whistler adheres to too, a policy of control.

Now Wilhelm-Morden is right to think that Whistler's somewhat dismal election statistics — 27 per cent voter turnout (down by half), and a handful of candidates from which to choose — are not a sign of the community's indifference, rather, an indication that council is on the right track, that the community thinks it's doing a good job.

She quickly added: "In making these remarks, please do not think that I'm being complacent for a minute. There are exciting times ahead and lots of work to do, and we will need your engagement to get that done."

It could be argued that the way to get the community more engaged is via more accessible information. It's true that the resurrected committee system is helping in that regard, as too the return of the Committee of the Whole meetings and the quarterly financial reporting. And the mayor is available, more so now than ever before. All changes in the last term.

And yet, if anything, the municipality's communication policy has become tighter, more controlled.

Is the mayor the right spokesperson, for example, on a dismal rainy Tuesday to speak to concerns of flood levels? Is she best to discuss the ins and outs of the faulty DES system? Can she speak to why and how the village ice rink will open this weekend?

According to the Community Life Tracking Survey in 2013, and the municipality places a lot of stock on this survey, to the question: what is the "one" best way for the municipality to share public information, this was the resounding answer.

More than half of all residents said... the local newspaper. Fifty-four per cent to be exact. Social media was a distant second at 13 per cent, followed by 10 per cent through the e-newsletter. As for second-homeowners, the local newspaper was again the best method of communicating information.

So, if the municipality is serious about its customer service strategy, and by all indications it's pouring significant time and money investing in ways to serve us better, surely a case can be made for opening up the flow of communications at the hall, making it easier for reporters to access information and in turn, pass on that information to residents and guests.

It's something to think about on the upcoming council retreat, even if the general consensus within is for keeping the status quo on communications to the world without.