In the midst of worldwide record heat, devastating wildfires, droughts, refugee crises, and torrential rains and flooding, some particular disturbing headlines have hit the news.
Aug 21, 2018 2:00 AM By: David Suzuki 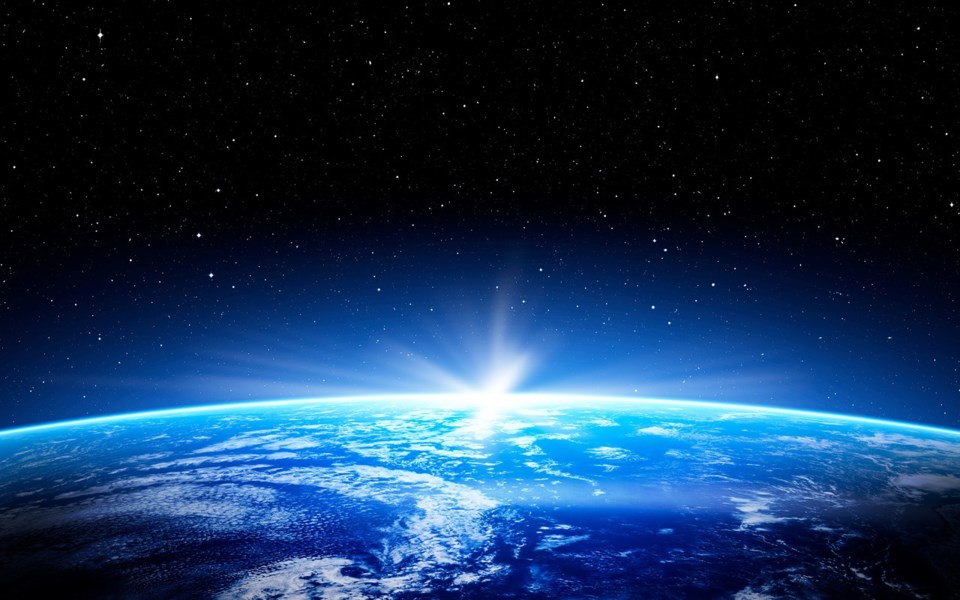 In the midst of worldwide record heat, devastating wildfires, droughts, refugee crises, and torrential rains and flooding, some particular disturbing headlines have hit the news. "Planet at risk of heading towards irreversible 'hothouse' conditions," the CBC announced.

As CBC explained, "Scientists from the Stockholm Resilience Centre, the University of Copenhagen, Australian National University and the Potsdam Institute for Climate Impact Research said it is likely that if a critical threshold is crossed, several tipping points would lead to abrupt change."

The study, "Trajectories of the Earth System in the Anthropocene," confirms global warming has accelerated during the current epoch, when humans have become a driving force in geophysical changes to Earth: "The Anthropocene represents the beginning of a very rapid human-driven trajectory of the Earth System away from the glacial–interglacial limit cycle toward new, hotter climatic conditions and a profoundly different biosphere."

The most troubling part of the research, published in Proceedings of the National Academy of Sciences, is its prediction that, beyond a 2 C rise in global temperature above pre-industrial levels, "intrinsic biogeophysical feedbacks in the Earth System" will kick in, accelerating warming and its consequences at an even greater rate than we're currently experiencing.

That would pose "severe risks for health, economies, political stability (especially for the most climate vulnerable), and ultimately, the habitability of the planet for humans."

A well-known feedback loop occurs when polar and glacial ice melt, exposing dark land and water, which absorb more heat than ice and snow, accelerating warming and melting more ice. According to the researchers, those are not the only consequences. "If Greenland and the West Antarctic Ice Sheet melt in the future, the freshening and cooling of nearby surface waters will have significant effects on the ocean circulation."

The magnitude, direction and consequences of feedback processes depend on the rate of warming and the types of feedback involved.

The research is profoundly disturbing. But the media coverage often missed or downplayed a crucial element: the solutions the report outlines toward a "stabilized Earth pathway."

This "would require deep cuts in greenhouse gas emissions, protection and enhancement of biosphere carbon sinks, efforts to remove CO2 from the atmosphere, possibly solar radiation management, and adaptation to unavoidable impacts of the warming already occurring."

Because our current socioeconomic system is "based on high-carbon economic growth and exploitative resource use," the study's authors argue that "changes in demographics, consumption, behaviour, attitudes, education, institutions, and socially embedded technologies are all important."

They also warn, "If a planetary threshold is crossed toward the Hothouse Earth pathway, accessing the Stabilized Earth pathway would become very difficult no matter what actions human societies might take."

In other words, we have to act now. The choices we make over the next decade will determine our future and the future of our children and their children. We've already locked into substantial warming and are seeing the consequences, but it's not yet too late to change course.

As University College London and University of Leeds professor of global change science Simon Lewis notes, diagnosing global warming and its consequences is a scientific issue, but "Solving climate change is about power, money, and political will."

We must insist that politicians represent the interests of citizens rather than corporations. We must stand up to the fossil fuel industry and climate science deniers. We've put off necessary action for too long already. Bold steps are needed. We no longer have time to spare.