Cost of convenience is too high 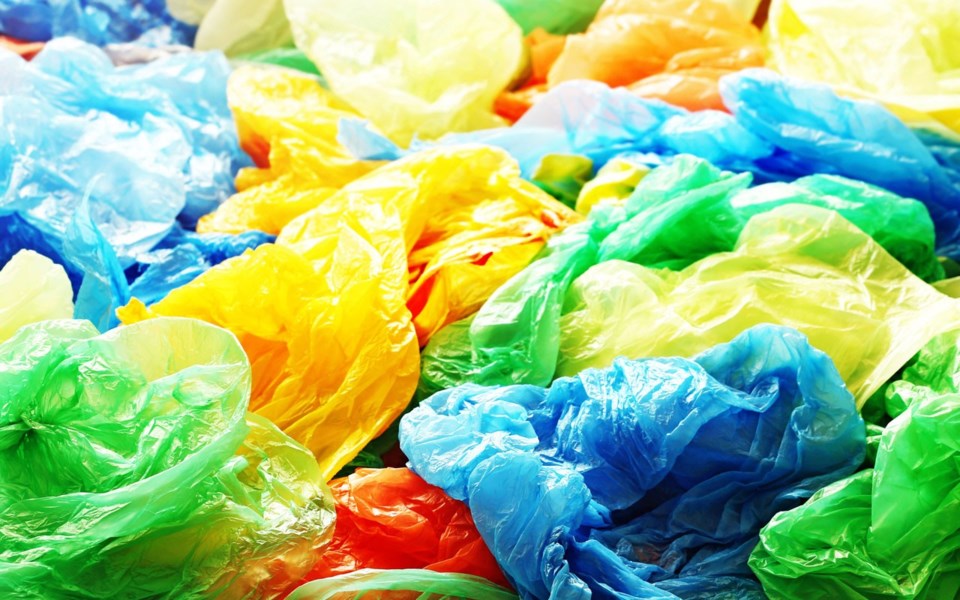 If Vancouver can do it, why can't we?

If Malibu, Calif., can do it, if Taiwan, Scotland and the whole of the U.K. are gearing up for it, surely Whistler can get onboard.

That's what I found myself wondering all weekend after learning that the City of Vancouver and many other places are banning plastic straws from food-service facilities. For Vancouver, the move is part of a wider strategy to address plastic waste in the city, which will also include a ban on eateries using Styrofoam cups and take-out containers and plastic bags, or charging a fee for them to the consumer as of June 1.

The city also said that if it doesn't reach its reduction targets by 2021, it would ban the items all together.

According to the City of Vancouver, approximately 57 million straws are used in Canada every day, and 2.6 million disposable cups and 2 million plastic bags are thrown away in Vancouver every week. It says taking care of them costs about $2.5 million a year.

It's easy to get caught up, and let's face it, outraged, at all the statistics around plastic pollution. You would think this would make all levels of government sit up, take notice and plan ahead.

You would think it would make every citizen take action.

We know change is hard, but it just shouldn't be taking this long to introduce bans on some of these odious offenders.

We can see the tide is turning on this issue with many businesses in Whistler already banning the use of straws and other plastic-related takeout containers.

It's clearly time to stop talking and take action.

The issue took the spotlight in Whistler when teacher Jane Millen and her Grade 6 students at Spring Creek Community School wrote a letter to mayor and council asking for action in 2013.

They were emboldened to do this after taking part in a shoreline clean-up when they collected 184 plastic bags, among other refuse collected.

A ban was considered following this, but it was put aside in favour of a local industry-led initiative by our grocery stores and other retailers. The conversation about plastic bags has been happening in this sector since 2007.

On May 1, 2015, The Alliance of Grocery and Drug Store Retailers—made up of The Grocery Store, Nesters Market, Creekside Market, Upper Village Market, IGA, Shoppers Drug Mart and Rexall Whistler—introduced a five-cent charge on all plastic bags.

A year later plastic bag use was down 43 per cent, according to 2016 results from the Alliance.

As for taking action on other problem items—like plastic straws or carryout containers—the mayor said at the time there had been some discussions, but no solid plans were in place yet.

"We haven't directed staff to take any initiatives, but that doesn't mean that won't happen in the future," she said.

Well I would argue it is the future—five years into the future.

For the most part, Whistlerites are good at recycling and educating visitors about how to do this as well. But let's not imagine for a minute that Whistler is the norm—it is not. Think about the headlines we have all seen: a camel found with 18 kilograms of plastic lodged in its digestive system; a young sperm whale with 29 kgs of plastic in its stomach and intestines; baby pilot whales that are likely dying because they are being poisoned by the plastic in their own mother's milk.

And what about that terrible eight-minute long YouTube video from 2015 of a straw being pulled out of a sea turtle's nose?

There are 79,000 tonnes of plastic churning through 1.6 million square kilometres of the North Pacific Ocean as you read this.

Something else to consider, according to Canadian Grocer, is the rise in the number of Canadians living alone—this means that the single-use plastic packaging use is going to rise at an alarming rate.

Is it time to switch to bioplastics on a global scale? (Remember biodegradable and compostable bags are not recyclable and act as a contaminant if they enter the plastics recycling.)

Banning straws and bags may seem like a small place to start—but it's a start, so let's suck it up, Whistler.