Downloading not the only problem 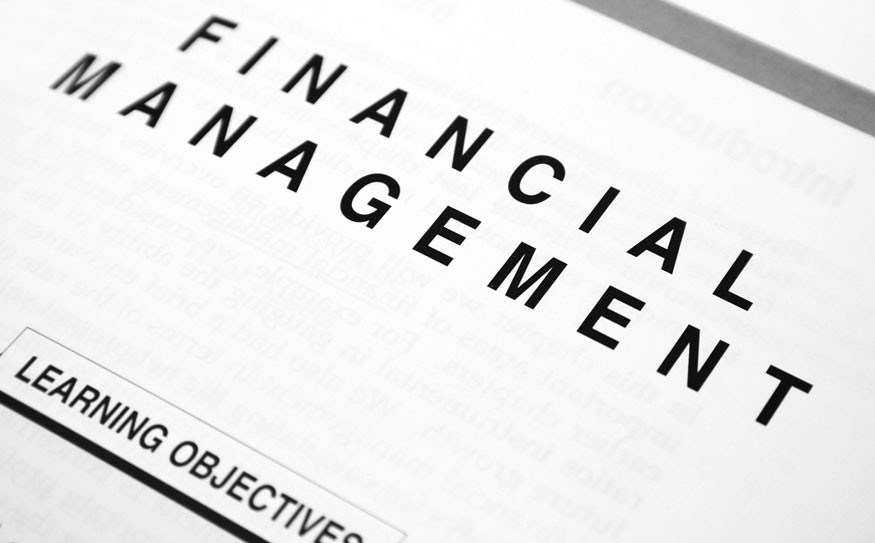 We frequently hear complaints about senior levels of government downloading costs on municipalities. Last month, for example, Vancouver Councillor Raymond Louie responded to a new Federation of Canadian Municipalities report that shows municipal expenditures across the country are increasing faster than municipal revenues. Louie told Business in Vancouver that the increased spending is because senior governments are downloading responsibilities to municipal governments.

Locally, Mayor Nancy Wilhelm-Morden also recently lamented "a classic case of downloading." She was responding to a Hazard, Risk and Vulnerability Assessment presentation. The assessment is mandated by the provincial government, however funding for training for emergency preparedness is drying up.

But it's more than just downloading costs that impact municipalities. The timing of decisions by senior governments and their Crown corporations can create inefficiencies and even hazards that must be dealt with at the municipal level. In other words, there are issues that look like municipal problems but sometimes they are problems created by other levels of government.

Take the helipad at the Whistler Health Care Centre, for example. Going from April 2011 to June 29, 2012 without use of the helipad at the health care centre was analogous to balancing on the edge of a cliff for 15 months. That no one died due to the extra time it took to transport severely injured patients to Vancouver hospitals from the Whistler Helipad several kilometres north of the health care centre is a testament to the medical skills of health care staff and good fortune.

The fact that Whistler was without the helipad at the health care centre was due to the suddenly stringent requirements of Transport Canada — there has been only one minor safety incident reported in the last 20 years of operation — and Vancouver Coastal Health's mismanagement of the project. It started with the regional health district taking nearly a year to inform Whistler council of the changes demanded by Transport Canada. Changes were made and the helipad was open for the winter of 2010-11 on a temporary basis. The pad was closed again in April 2011 for further upgrades that were expected to be done relatively quickly. The upgrades originally slated to cost $600,000 cost closer to $1 million and, after failing Transport Canada inspections, took 15 months.

The timing of the provincial government's release of Resort Municipality Initiative funds is another issue where Whistler is handcuffed by the province. Whistler receives between $6 million and $7 million in RMI funds each spring. The funds are to be invested in programs and projects that enhance resort programming and resort infrastructure and, critically, must be "deployed" during the fiscal year they are received.

Whistler uses some of the RMI money for its Festivals, Events and Animation program. But when the money is received in April that doesn't give much time to book acts for July and August.

"The fact is, if we had some lead time, we could do a hell of a lot better than we do," said Councillor Roger McCarthy, the council representative on the FE&A Oversight Committee.

Last week council approved money from municipal reserves to be used now to book acts for next summer. That decision was based on the assumption that similar amounts of RMI funding will come from the province again next spring.

There are numerous other projects that municipalities are responsible for but which are subject to the approval or denial of provincial or federal funds and hence beyond municipal control. Infrastructure projects are particularly popular, in part because senior governments can hang a sign on them saying they made this swimming pool or this road a reality.

So under the hierarchical system of Canadian governments, municipalities can expect downloading to continue, and grants will be made according to the timetables of senior governments.

Thank you to the 163 readers (and counting) who pointed out that David Cameron is Prime Minister of Great Britain, not James Cameron. I can only suggest that from a historical perspective both may be associated with Titanic efforts and that this was the source of my first goof last week. The other was, of course that London is now hosting its third Olympic Games, rather than second, having previously hosted in 1908 as well as 1948.

MAXED OUT: Remembering Whistler’s hardscrabble squatters
Aug 6, 2020 7:45 AM
Comments
We welcome your feedback and encourage you to share your thoughts. We ask that you be respectful of others and their points of view, refrain from personal attacks and stay on topic. To learn about our commenting policies and how we moderate, please read our Community Guidelines.