ECOLOGIC: Coal? Are you serious? 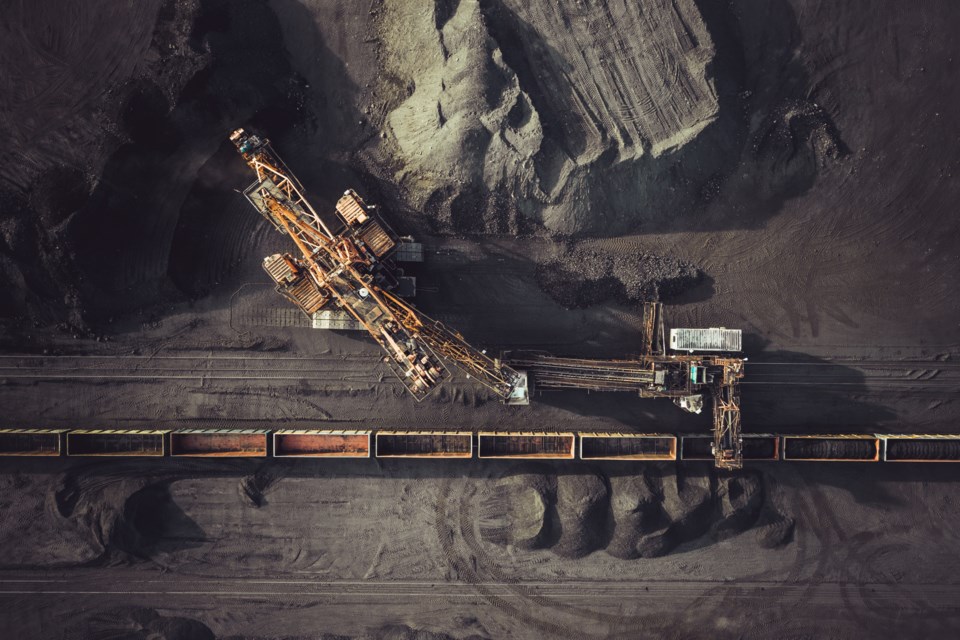 You’d be forgiven if you thought this title was plucked from the news a decade ago. The sadder reality is that it’s the recent response of 47 legal, environmental, health, Indigenous and faith groups who said as much in an open letter to Federal Minister of Environment and Climate Change, Jonathan Wilkinson (https://bit.ly/2ZOERPD). The letter addresses the prospect of a major expansion by an Alberta-based thermal coal mine that wants to sell even more of its climate-compromising product into Asian markets… during a climate emergency.

I know… Coal? Are you serious?

But here’s the deal: Coalspur’s Vista Mine near Hinton, Alta. (outside Jasper National Park), already the country’s largest such operation, is trying to finagle an even larger expansion than the one it originally proposed to federal authorities—including a previously undisclosed underground mine. Through technical and legal manoeuvring, the project has so far managed to evade environmental assessment despite the fact, according to EcoJustice, that “Canada’s current environmental laws would require an assessment for a new mine even one eighth Vista’s proposed expansion size.”

That’s big news. And if it goes ahead without an assessment, the results will not only be bad for both the local environment and global climate, but also for whatever’s left of Canada’s international climate credibility. Recall it was our country that co-founded an international alliance for phasing out coal; having made progress on this, if we turn around at an even-more-critical climate juncture and allow thermal coal exports from Alberta to ramp up—all while telling other nations to “power past coal”—it will be the acme of hypocrisy.

Which is why EcoJustice thought it important to tip off a few groups already fighting for climate justice—like Protect our Winters (POW) Canada. Which is how high-profile POW Canada ambassador and board chair, Mike Douglas, found himself at the forefront of the campaign, literally saying, on camera: “Coal? Are you serious?”

When POW decided to build a campaign around the Vista Mine expansion, they asked Douglas to throw together a little video to help the letter-writing on social media. Channelling his inner Rick Mercer, Douglas’ effort was highly successful, generating about 2,500 letters in the first 10 hours.

Two things about the reaction to the video impressed Douglas. “First, my daughter showed me her IG story feed and it was loaded with high-school kids reposting it. This demographic has never jumped on something like this that hard before, so it obviously struck a chord and it was nice to see them taking action. Another pleasant note was that the comments section of my posts were fairly civil compared to how they often can be.”

The campaign turns on the notion that it’s up to our elected officials to say no to reckless expansions like this and to invest in a cleaner, healthier energy future—particularly in this moment when we have a once-in-a-generation chance to remake things from the bottom up after COVID.

“We shouldn’t go back and try and fix all the broken things now, but build new—and better—systems,” says Douglas, an idea he averred in an environment-focused RMOW town hall last week. “The gist of the message was that we’ve done a great job in Whistler, but let’s think bigger. Let’s be the most eco-futuristic community on Earth—let’s multiply our climate action by a thousand.”

How? Well, for instance… by opposing high-emission projects. Douglas notes that those who participated in the ultimately successful campaigns to scuttle the Teck tarsands mine have “erased their own carbon footprints until the end of time.”

POW and other groups insist on a full environmental assessment that measures, analyzes, and reduces impacts wherever possible. If Minister Wilkinson fails to invoke this, the project will likely be approved due to an inadequate provincial assessment that doesn’t consider impacts on matters of federal jurisdiction (under Jason Kenney, Alberta assessments—always rubber-stamps—have reached a new low in many areas) such as Indigenous rights, downstream emissions, endangered species, and critical fish habitat.

So far, almost 5,000 letters and hundreds of phone messages have called on the minister to order an environmental assessment for the Vista Mine expansion. You might also want to add your name to the #DeclineTheMine list: https://bit.ly/3hqRNkJ or give the minister a call: https://bit.ly/3eKUv2z. He’d love to hear from you!