If the first year of the "new" Whistler council seemed to go incredibly well — and seldom was heard a discouraging word — there is bound to be a little more controversy this year.
Jan 9, 2013 8:00 PM By: Bob Barnett 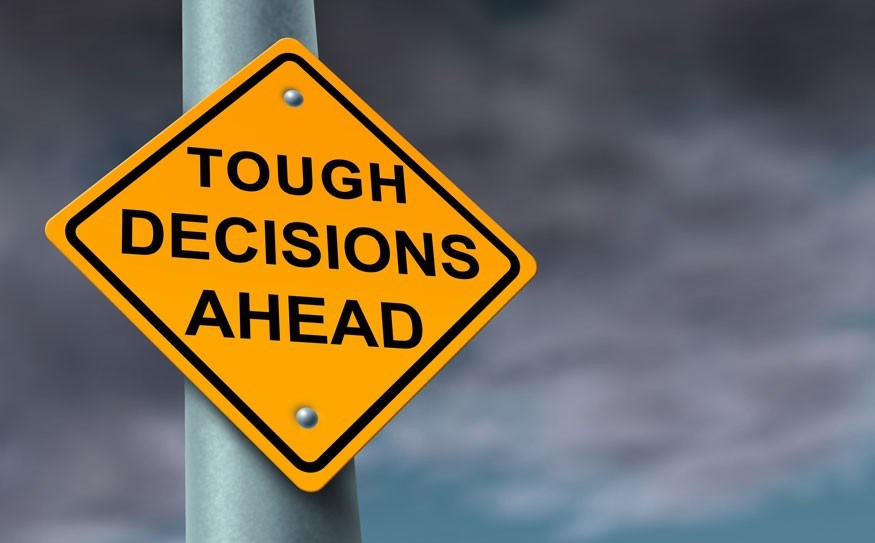 If the first year of the "new" Whistler council seemed to go incredibly well — and seldom was heard a discouraging word — there is bound to be a little more controversy this year. Indeed, in the first few months of 2013 the decisions facing council include education and the Whistler U proposal and which festivals receive RMI funding. Both will generate some public debate.

Last summer council announced a Learning and Education Planning Process designed to "...identify and evaluate a full range of economic development opportunities for Whistler within the field of learning and education, while supporting existing planning policies and community values, and moving the community closer to its vision." Mayor Nancy Wilhelm-Morden suggested this was "...probably going to be the biggest decision that this council makes in this term."

The announcement followed several presentations including a Post Secondary Opportunities Study completed for the RMOW in June 2011 by Academica Group Inc.; Capilano University presented its concept paper in September 2011 outlining a proposed Whistler Centre; and, finally, Whistler U — now known as Whistler International Campus — presented in April 2012 its rezoning application to build a new school and related facilities on John Zen's lands.

"We have to do it right... we absolutely have to follow our due diligence," Wilhelm-Morden said in June.

To that end, the RMOW launched its Learning and Education Planning Process, which included the hiring of a project manager — Gwyn Symmons, a principal with CitySpaces Consulting — and in October the appointment of a task force. The task force, which includes the mayor, Councillor Andree Janyk, CAO Mike Furey and six members at large with impressive credentials in education, technology, real estate, business and academia, is expected to report its findings in March.

Whether their final report meets the expectations of the Whistler U people, and what they end up doing with their parcel of land, is going to be interesting.

The 2011 study by Academica Group outlined the challenges facing post-secondary institutions today and asked: "What does this mean for higher education providers? It means that institutions must increasingly understand and monitor higher education trends and market demand characteristics if they are to compete effectively. It means too that the start-up, ongoing maintenance, and operational costs associated with a bricks and mortar institution must be carefully vetted in relation to the market opportunities and challenges. It means that the era of "build it and they shall come" is no longer a viable proposition. In the current era, it is more accurate to say "offer the right programs, in the right format, at the right time, in the right location, and price... and they shall come."

Then there's the $2.6 million in RMI funding available for festivals and events this year. Council has taken several steps to make the process more transparent. First of all, obtaining a five-year commitment from the province to RMI funding. It has also struck two oversight committees, one on RMI funds and another looking at Festivals, Events and Animation.

With a stable cache of money for events, it's no surprise that event promoters have lined up to request financial assistance. The FE&A oversight committee has already turned down WinterPRIDE for RMI funding, with the explanation that the town is already busy in early February and allocating RMI money to the festival wouldn't significantly increase heads in beds.

WinterPRIDE won't be the last festival to be turned down. The general premise is that RMI funding should help boost traffic at times when business is slow. But which festivals get money, and how much, will be controversial.

The World Ski and Snowboard Festival, for instance, is without a title sponsor. One of the longest running and most successful festivals in Whistler, WSSF lost momentum with the unsuccessful bid to bring the X Games to Whistler. But with the festival three months away a decision has yet to be made on WSSF's request for RMI funding. Council had promised $250,000 in RMI funding for the X Games.

Meanwhile, council has committed $350,000 to the Whistler Film Festival for renovations of the Rainbow Theatre — on the condition that the film festival raises $1 million. The original deadline for the film festival to secure $1 million was Dec. 31. That's now been extended to Feb. 28 but the feeling is that deadline is flexible too. A big chunk of that $1 million is expected from the federal government, which works according to its own timetable.

And then, of course, there are all the other festivals and events campaigning for RMI funding.

Allocating limited funds and trying to ensure business development proposals mesh with community objectives is the essence of what councillors are elected to do. But even with detailed processes in place there is going to be some difficult decisions and some upset people.