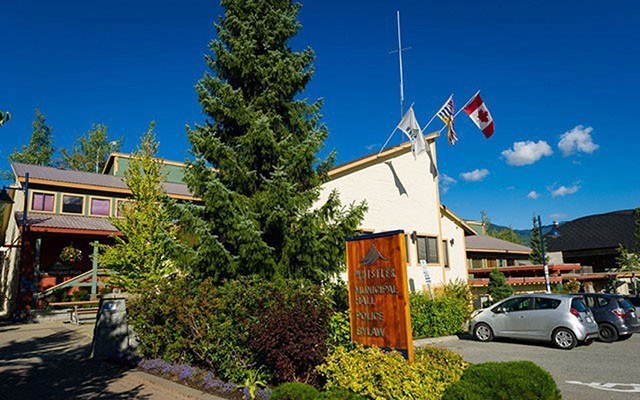 Has this term become an "oxymoron" of sorts? In October of 2018, the majority of candidates running for election spoke of fiscal responsibility and "transparency" in government decisions at municipal hall.

Is it only me who is shocked to see that current Chief Administrative Officer Mike Furey has been appointed into a newly created role as Chief of Strategic Policy and Partnerships? You might have missed that in the July 25, 2019 announcement if you were away on summer vacation.

I would like to know what the criteria is for "creating" this new position, and more importantly, what justifies the salary, which I understand is going to be more than $250,000.

There are five newly appointed and very capable individuals on the newly created Strategic Planning Committee at the Resort Municipality of Whistler (RMOW). Do they really require a "Chief?"

Mayor Crompton stated: "Council, as we consider the large work plan that we have in front of us and the tremendous amount of the high number of strategic and important projects that we have to take on, thought this was a great way to get that important work done, and to provide a strong transition at CAO (see "Whistler's top staffer Mike Furey to take new role with RMOW," Pique, Aug. 1).

That leaves residents to understand that mayor and council—who all stated that "fiscal responsibility" and transparency at municipal hall were major issues they would address—made this decision in unison.

Am I the only one who would like to hear some definitive explanation for the need for this new position at the RMOW?

Speaking of transparency: did anyone else hear anything about the major developments to come with the expansion of municipal boundaries at the "South Base" during the Official Community Plan open house/community engagement sessions?

Those who attended asked questions about future growth in our community and concerns about future development. I didn't hear one word about the "South Base" ... did you?

[Editor's Notes: Furey will continue on the same terms as his current contract, which amounts to $246,042 in total remuneration, until his new role ends in early 2021. Also, though South Base is listed as one of several possible areas for development in Whistler Blackcomb's Master Development Agreement, there are no plans to expand there at this time, and if plans were put in place, public consultation would take place, according to Whistler Blackcomb.]