EDITORIAL: Get your questions ready 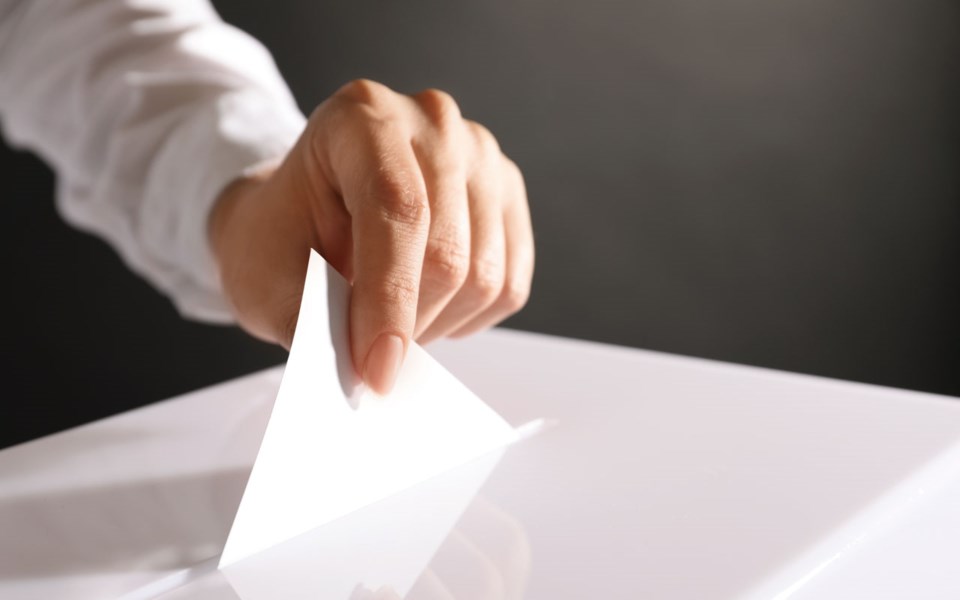 I can’t even keep up with the promises that the parties running in B.C.’s election are making on an almost-daily basis.

Each one piled on another—and while many of them such as affordable daycare should be implemented without delay—I cannot help but be deeply concerned about the price tag of these promises.

To date, there is no price tag for the Green or Liberal platforms, but the NDP tells us that its will cost at least $2.2 billion. (And this is just on the provincial level if they are re-elected. Let’s not forget that federally, the suite of spending going on as the nation copes with COVID-19 has resulted in a deficit north of $343 billion.)

This week, we had a chance to watch the leaders of the three main parties in a televised debate. The NDP’s John Horgan, the Green Party of B.C.’s Sonia Furstenau, and Liberal leader Andrew Wilkinson debated in person (physically distanced) and with no audience.

While it was civil, both Wilkinson and Furstenau tag teamed to call out Horgan for calling an election at all.

The wide-ranging debate covered everything from climate change to the opioid crisis to the economics of the pandemic and the plight of the long-term care system. For the most part, all three stuck to their platforms offering little new as we head to Election Day, Oct. 24.

In Whistler tonight, Oct. 15, Pique, along with partners Arts Whistler and the Whistler Chamber, will hold a debate with our local candidates—incumbent Liberal Jordan Sturdy, the Green Party’s Jeremy Valeriote and Keith Murdoch for the NDP—from 6 to 8 p.m. by Zoom (go here to get access).

This is a different debate than we have experienced before thanks to the precautions we have to take in pandemic times.

But it is nevertheless a great opportunity to Zoom in and ask questions about issues that matter to you and to the community.

COVID-19 has had a disproportionate impact on Whistler and the entire community is feeling it. We are on the very front lines as we see restaurants, outdoor companies, Whistler Blackcomb and others struggle to plan (read: predict) for the coming season. We saw significant layoffs on the mountain this week and as we head into shoulder season, we are all holding our collective breaths.

What is on offer to help tourism and our community in the plethora of promises made in the lead up to the Oct. 24 election?

The NDP in its platform is promising $1,000 in COVID-19 relief to certain families if re-elected, a freeze in rent increases to the end of 2021 and a means-tested, $400 renters’ rebate. It also announced a $1.5-billion economic recovery plan, including allocating more than $100 million for tourism businesses and marketing. The plan includes a $300-million small- and medium-sized business grant program for all sectors, and a new tourism task force to work on short and long-term strategy.

The B.C. Green Party is promising to create a $300-million rent-subsidy program for small businesses and roll out programs to support tourism operators, many of whom fear they won’t survive the winter. Furstenau has said the Greens would work with the federal government to set up a repayable loan program for members of the hospitality sector and large tourism operators unable to meet the criteria for small business support, though she admits she has not discussed the proposal with the federal government. Any support would be contingent on employers agreeing to re-hire staff laid off during the pandemic. A separate grant program would also be set up for non-profit tourism operators.

A BC Liberal government is promising to eliminate the two-per-cent small business income tax on top of its promise to eliminate the PST. The Liberals have also committed to deliver emergency financing for some businesses hardest hit by the pandemic, through a loan guarantee program for the province’s more than 19,000 tourism and hospitality businesses.

The threat to Whistler from changing tourism patterns due to COVID-19 is serious and top of mind but addressing climate change is just as important.

Firm commitments are needed from whichever party takes the election. As Furstenau pointed out during the election debate, “If we are propping up a dying fossil fuel industry with taxpayer money, what we’re going to get [are] more emergencies in the future.

“There is no doubt that we are in a climate emergency right now and the last thing that we need from governments is to be doubling down on investing and propping up and subsidizing to the tune of $6 billion this [fossil fuel] industry.”