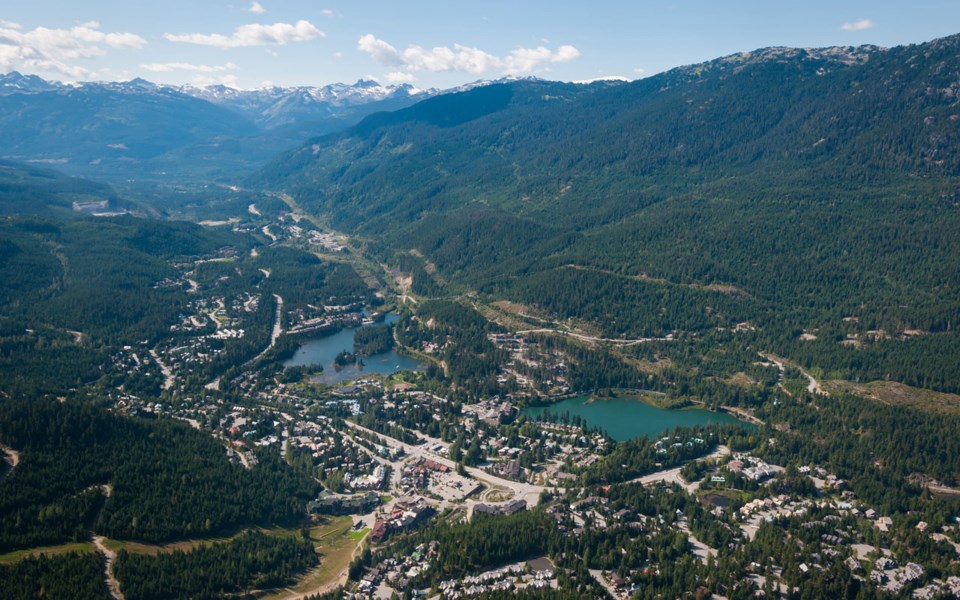 Well, that was both a remarkable election while also being unsurprising.

To be honest, in some strange way, I feel Dr. Bonnie Henry won it.

For months, her quiet, compassionate plan to live with the pandemic has been steering the path of British Columbia under an NDP minority government—with re-elected NDP health minister Adrian Dix standing right alongside her.

That was quite the one-two punch for voters.

And some credit must go the BC Green Party and the BC Liberals for working with the NDP for the many months we have been under the veil of the COVID-19 pandemic. This has been a time when it has actually felt like politicians were working for us—well, OK, maybe that statement needs to be taken with a grain of salt (I still reel when I think of the bottom-line cost of all of this).

With the polls predicting an NDP win for much of the campaign, the party’s success in taking up to 55 seats wasn’t a complete surprise, but gaining (potentially) 12 Liberal seats was.

(Disclaimer: My colleagues at Business in Vancouver tell us that only 66.6 per cent of the votes were counted on election night and there are more than half a million mail-in-ballots still to be counted. More than 28 per cent of the votes were mailed in and an additional 4.6 per cent were absentee votes. Elections BC will have the number of mail-in votes by riding later this week. There are currently 17 ridings with a vote differential of less than 1,000 votes: The Liberals lead in eight ridings, the NDP is ahead in seven ridings and the Greens are winning in one riding, here in West Vancouver-Sea to Sky.)

Some perspective is needed: In losing and then resigning, Liberal leader Andrew Wilkinson is the only leader of a B.C. pro-business party since the Second World War to never become premier.)

In our riding, Jeremy Valeriote of the BC Green Party looks to be our new MLA, but with 7,704 mail-in ballots out there and a vote difference of 604 (7,019 for Greens to 6,415 for incumbent Liberal Jordan Sturdy), it’s best not to assume anything—though most pundits are calling it a win for the Greens.

This is somewhat remarkable, if it comes to pass, with the riding being a Liberal stronghold for many years—and it marks the first time Greens have won a seat outside of southern Vancouver Island.

Clearly, this is a time for the Liberal Party to re-examine who voters are in this day and age. We are people struggling for affordable housing, worried about a horrendous opioid crisis, mental health and inclusivity. We are concerned about employment that pays enough to live on, about healthcare and especially about the environment and climate change. We are concerned about government debt levels and boondoggle spending, and the education our children are getting at every level.

Obviously there is more, much more, that we worry about, and a party long associated with big business and social conservatism needs to recognize changing demographics and be responsive.

Here, we have been fortunate to have a seasoned MLA firmly focused on what was important to probably the most diverse population in any riding in B.C., from affluent West Vancouver to the tourist mecca of Whistler to farming and rural communities as we head north.

If the Greens’ Valeriote claims the riding, there is much work to do, not least of which is making sure Whistler is front and centre as the province heads into what could be a long economically challenging winter.

And accomplishing this with a party that holds only three seats will take grit.

Our passion for our natural environment and the understanding that without it we are nothing is fundamental to life here in the corridor—and this is a reality from school-aged kids to those who are retired here. Now it has been reflected in an election.

We need the BC Green Party to take our voice and make it heard.