Just in time for the federal election...

You could be forgiven for missing this tidbit of just-announced news: The federal government has created the Advisory Council on Jobs and the Visitor Economy.
Nov 14, 2018 5:00 PM By: Clare Ogilvie 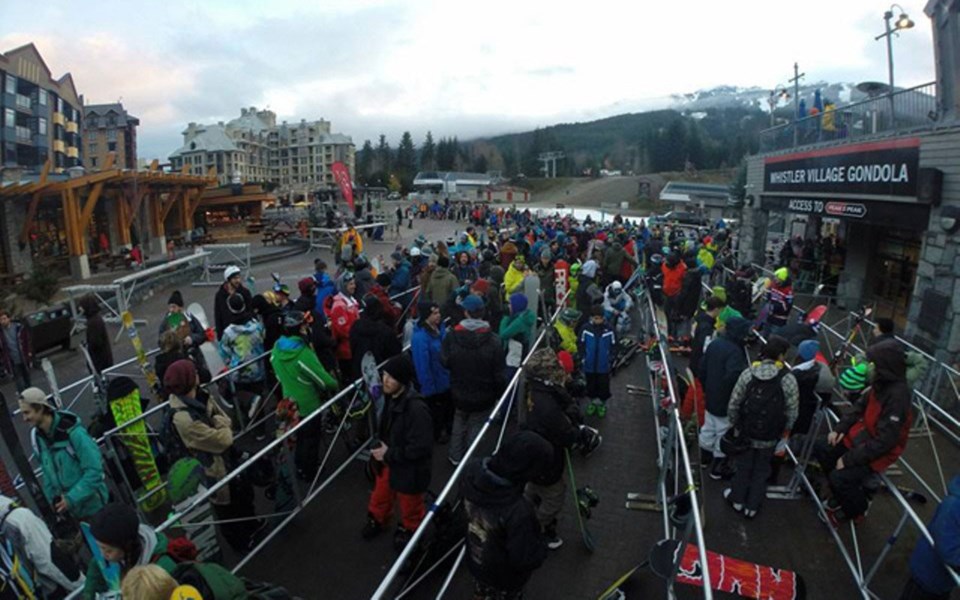 You could be forgiven for missing this tidbit of just-announced news: The federal government has created the Advisory Council on Jobs and the Visitor Economy.

The council is composed of "business owners, entrepreneurs, tourism operators and professionals who recognize the economic importance of the tourism sector," according to a release.

It will be chaired by Frank McKenna, a former premier of New Brunswick, a former Canadian ambassador to the U.S., and now, deputy chairman of TD Bank.

We are told the council will identify "important issues" facing the tourism sector in Canada and recommend new ways to increase Canadian tourism opportunities and competitiveness globally.

Built into this is confirmed funding for Destination Canada (DC) of $95.5 million annually out to 2022. "This long-term stabilized funding will allow Destination Canada to continue sustained marketing campaigns to attract more visitors, while also being able to plan ahead," states background information.

Let's not forget this Crown corporation, which was created in 1995 to promote tourism in Canada, was gutted of funding in 2013-14 with financial support dropping to $58 million from a high in 2001-02 of $98 million.

This week's announcement was made by Minister of Tourism Mélanie Joly, and it must be noted that it comes as we head into an election year, with voters set to go to the polls in October of 2019.

According to the federal government, this new council will also create new "opportunities and jobs for the middle class in the tourism sector across Canada." Tourism is not subject to automation, as say, manufacturing is, and is seen by the Liberals as a prime sector for job growth.

On Tuesday, Joly was in Manitoba, where she announced funding of more than $935,000 for 19 tourism-related projects in Northern Manitoba through the Churchill Region Economic Development fund.

And yes, before you ask, she is slowly making her way west, so fingers crossed this largesse continues as she goes.

The international tourism industry is growing by about four per cent annually and the Liberals want Canada to get a share of this lucrative pie, something we have not seen in recent years as we have fallen from 10th to 17th place in international visits.

The timing of the formation of this Council might also be important since Destination Canada's president and CEO David Goldstein's term is up on Nov. 30, 2019.

Reaction to the funding support and the new council has been somewhat muted. The Tourism Industry Association of Canada (TIAC), while welcoming the announcement, pointed to the government's very ambitious goals for tourism—for Canada to be one of the top 10 most-visited countries in the world by 2025, to increase the number of international overnight visits to Canada by 30 per cent by 2021, and to double the number of tourists from China by 2021—as unrealistic without more attention to the sector at the federal level.

Canada's borders are not that free points out the TIAC. "Canada ranks second on most stringent immigration requirements in the world—allowing only 4 nationalities entry to Canada without some pre-entry requirement. Our rankings for international openness are very low—in fact, Canada ranks 120th out of 141 countries according to the World Economic Forum (WEF)," states a report prepared for the 2019 federal budget by the TIAC.

It also calls out the DC funding. "While the tourism industry was thrilled to see DC's funding set to $95.5 million after previous budget cuts, this increase still does not put Canada at a competitive advantage compared to what other countries spend."

The TIAC wants the spending to rise to $135 million, which would at least match what a country like Australia spends. It also wants a holistic approach to tourism in government and for Canada's immigration policies, and both short- and long-term labour needs to be put in a better competitive position to increase Canada's share of global tourist arrivals.

Let's hope these action items are on the new council's agenda.

We do know from early interviews with McKenna that he wants the tourism sector to beef up its social platforms and artificial intelligence technology to attract visitors.

Locally, we have seen the power of social-media posts and selfies—and our bumper-to-bumper traffic is the result. I would expect the council to consider the consequences of its actions as it goes forward.

With over 200,000 businesses in Canada employing 1.8 million Canadians, the tourism industry is a major economic driver worth $97.4 billion. In just the first eight months of 2018, 14.8 million international tourists came to Canada, an increase of 1.5 per cent over the same period in 2017.

With a new national tourism strategy expected by spring 2019, just months before the next election, let's make sure that solutions to labour shortages in the sector are near the top of the list of "action items."