Keeping an eye on 'the books'

Municipalities and even cities are going broke in the U.S. It seems mind-boggling that a whole town could go bankrupt, but right now at least nine are facing financial troubles.
Jan 18, 2012 8:00 PM By: Clare Ogilvie 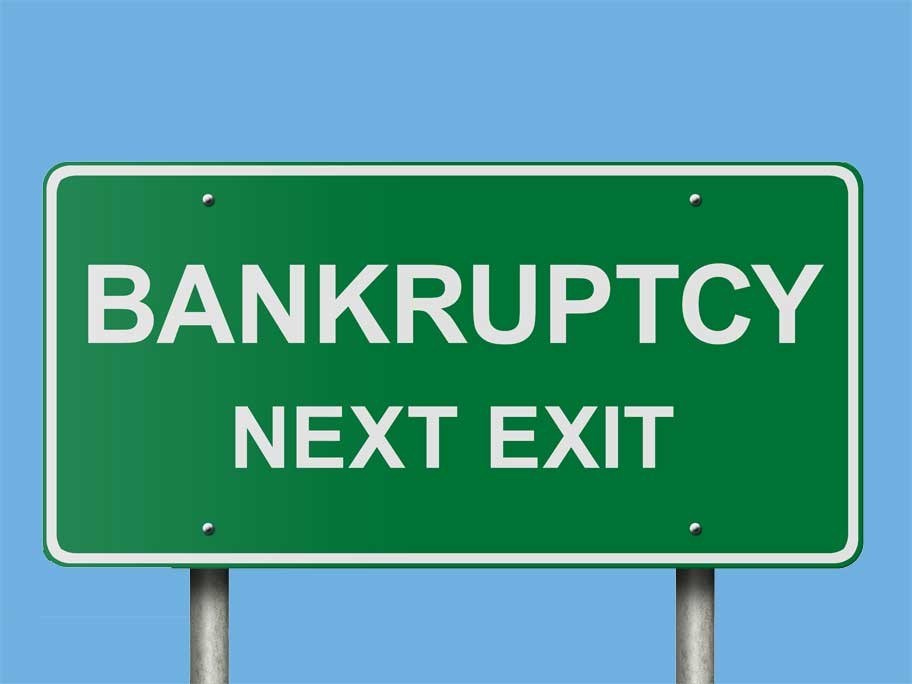 Municipalities and even cities are going broke in the U.S.

It seems mind-boggling that a whole town could go bankrupt, but right now at least nine are facing financial troubles.

There are a number of reasons for this including a shrinking tax base aggravated by the recession and high unemployment.

But central to the problem are also the commitments towns have made to things such as pensions and benefits, and infrastructure liabilities.

Take the case of Strafford County, NH, which spent two-fifths of its budget on a single nursing home. Then there is Harrison, NJ, which built a $200 million sports arena, which is not bringing in money the way it was expected to. And what about Detroit — yes Detroit. In 2009, according to 24/7 Wall Street it brought in revenues of $1,280,791,000, but has a debt of $2,449,480,000. The median household income is $29,447. It has suffered due to the recession more than most U.S. cities with many of its biggest companies, such as General Motors and Chrysler declaring bankruptcy and then getting bailed out.

Central Falls in Rhode Island filed for bankruptcy last year. As part of the process a federal bankruptcy court has approved an agreement that will allow the town of 19,000 to slash pensions of police and fire retirees while paying its bondholders in full, reports the Financial Times.

And before you turn the page, this is not just a U.S. phenomomen. Last summer we read of several Nova Scotia towns on the verge of bankruptcy.

Nova Scotia's Municipal Relations ministry undertook a review of the funding relationships between the government and the municipalities as a result.

It seems that many who wade in to the debate take the pension funds to task.

We have heard many times since "the recession" that gold-plated public sector pensions and wages are at least part of the problem and that something needs to be done. There is a sense of unease when we read that the 113 defeated or retired MPs after the 2011 election are estimated to earn $1.1 billion over their lifetimes according to Pension Ponzi authors Bill Tufts and Lee Fairbanks.

Those who work in the federal service for at least 35 years can earn a maximum of 70 per cent of their best five years of earnings. For a senior manadarin now earning say a salary of $195,300 that means a pension indexed to inflation of about $140,00. Pretty good.

But let's keep in mind that the average public service pension earned by the current 238,000 retired members and their survivors was about $25,000 in 2009-10 — that, of course, includes people who only worked for the government for a couple of years. To get this employees pay 5.8 per cent of their salary for salaries up to $48,300 and 8.4 per cent for salaries above that.

The RMOW pensions are run through the Municipal Pension Plan. According to the Five-Year Financial Plan (2011-2015) 42 per cent of the municipality's operating budget — excluding reserves/transfers ($59.4 million in 2011) — goes to pay employees' wages and benefits. In an email the RMOW further clarified that, "the total for RMOW employee benefits in 2011 was $3,763,649. This figure includes such items as the employer's share of: EI, CPP, WCB, insurance (health, dental), and municipal pension."

There has been much written in these pages about the earnings of Whistler's municipal staff and the fact that it is time to look at compensation for service, not compensation based on what another town or city has decided works for it.

That's not to say that a review might find that RMOW salaries in many offices are fair, but we are still waiting to find out.

But a closer look at the Municipal Pension Plan shows that it is not likely to be the straw that breaks the camel's back — its funding ratio is currently at 97 per cent. That is 97 per cent of the payout comes from investment return.

It helps that the government made some changes in 2000 and 2001, which mean that taxpayers are not held completely responsible for any potential shortfalls. Another change also means that benefits for retired people such as medical, dental and extended health in many cases now have to be paid for by the member and not government.

But still there is angst.

"Long-term interest rates are really at an all-time low, they are next to nothing. At the same time we just experienced a big market decline. I don't see a quick recovery on the horizon. Just those two factors make any pension plan — even if it was totally healthy and happy a couple of years ago — it puts them at risk right now."

The RMOW has spent significantly on infrastructure in the past and upgrades are always on the books, the employee "Handbook" remains a concern as does the issue of trust when it comes to spending as we have seen with the true cost of the Service Review.

Let's all keep an eye on "the books" as out new council settles in and shares its future plans.