There's an immutable law in Christmas shopping that the more last minute a gift is. the greater the chance that it will be returned.
Dec 21, 2011 8:00 PM By: Andrew Mitchell 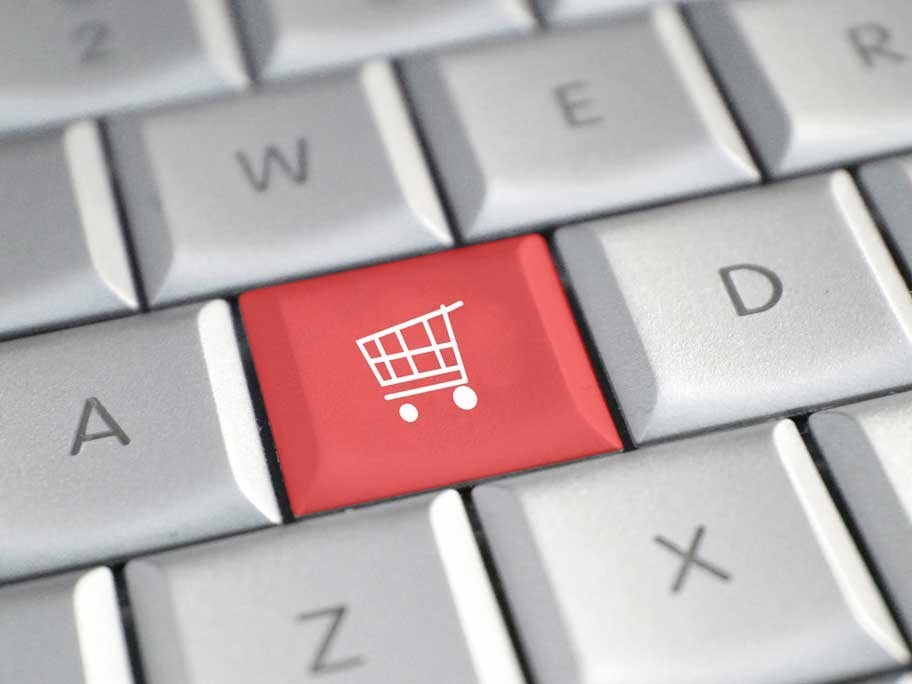 There's an immutable law in Christmas shopping that the more last minute a gift is. the greater the chance that it will be returned.

I'm not a mathematician, but it wouldn't be too hard to find out the average rate of gift returns and divide that by the number of days before Christmas Day that it was purchased — taking into account factors like gift cards, the age of the gift recipient, your relative need for ski socks, and alcohol purchases.

And while some people like to give actual physical gifts, these days people are perfectly happy accepting virtual gifts that are real enough. And the best part — you can't really tell that these gifts were last minute!

For the Gamer: Good old Games (www.gog.com), Steam (www.steampowered.com), Origin (www.origin.com) and Games For Windows (http://marketplace.xbox.com/PC) are just a few of the online sites that sell PC games these days. All of them will allow you to gift specific games to people by sending a download code to their email. Xbox Live, Playstation Network and Wii let you purchase games online, or put money into your account to make future game/movie/music purchases. Whatever someone might tell you, a card with 2800 Xbox Live points is a pretty good gift.

For the Music Fan: The other day I purchased Arcade Fire's album The Suburbs through their website for $4.50, or less than half what it would cost to buy the album from iTunes, complete with videos and other special features. I also noted that they had an option to send the album to someone as a gift.

My advice is to check the band's website before you go to iTunes or another download service because more of the money goes to the actual band. Some bands will send you to iTunes anyway, but at least you tried.

And iTunes makes it really easy to gift people. You can give music, movies, television shows, books and Apps to people, or just gift cash so they can buy what they want.

If you go the first route, a nice idea is to gift games that you can play together, mixed tapes that you can share, or movies you can talk about later.

iTunes isn't the only game in town for music and media. You can gift someone a year subscription to the Zune Marketplace, which will give them access to 14 million titles for $100. PureTracks is a Canadian music download site with a lot of choice and a great interface as well.

For the Bookworm: If the person you're buying likes books, then you can gift them ebooks and gift certificates. We don't have the choices or the options in Canada that they do in the U.S. but Chapters-Indigo (www.chapters.indigo.ca) sells the Kobo, which is by all accounts a pretty good ereader — they've even got a colour version, like the Barnes & Noble Nook Color and the Kindle Fire. Amazon does sell the Kindle in Canada, which you can use to download from their massive library.

For the Moviephile: Netflix (www.netflix.com) is available in Canada with unlimited use of a very limited selection (for now) of movies and television for $8 per month. You can buy it for anyone and pay a year or six months in advance.

Some other creative ideas to consider at the last minute include movie and concert tickets, booking hotels and travel, magazine subscriptions — all of which will be appreciated.

By all accounts, The Witcher 2 is a great game and CD Projekt — a Polish-based video game developer — is a pretty good bunch of guys.

They're so good that they released The Witcher 2 with none of the annoying digital rights management software that so annoys legal purchasers of their games. However, people took advantage and by CD Projekt's estimates, some 4.5 million copies — worth $50 each — have been downloaded illegally.

With no recourse, CD Projekt is going after the pirates to recoup their losses. Last week they sent legal notices to German members of BitTorrent that downloaded their game for 912 Euros.

"As you know, we aren't huge fans of any sort of DRM here at CD Projekt RED," they said in a statement to Joystiq.com. "DRM itself is a pain for legal gamers — the same group of honest people who decided that our game was worth its price, and went and bought it. We don't want to make their lives more difficult by introducing annoying copy protection system.

"However, that shouldn't be confused with us giving a green light to piracy. We will never approve of it, since it doesn't only affect us but has a negative impact on the whole game industry. We've seen some concern online about our efforts to thwart privacy, and we can assure you that we only take legal actions against users who we are 100 per cent sure have downloaded our game illegally."