LETTER TO THE EDITOR: Aversion to adversity

'For some letter writers, it appears the cost is philosophical rather than physical, financial or emotional.'
Apr 7, 2021 11:49 AM By: Tim Smith 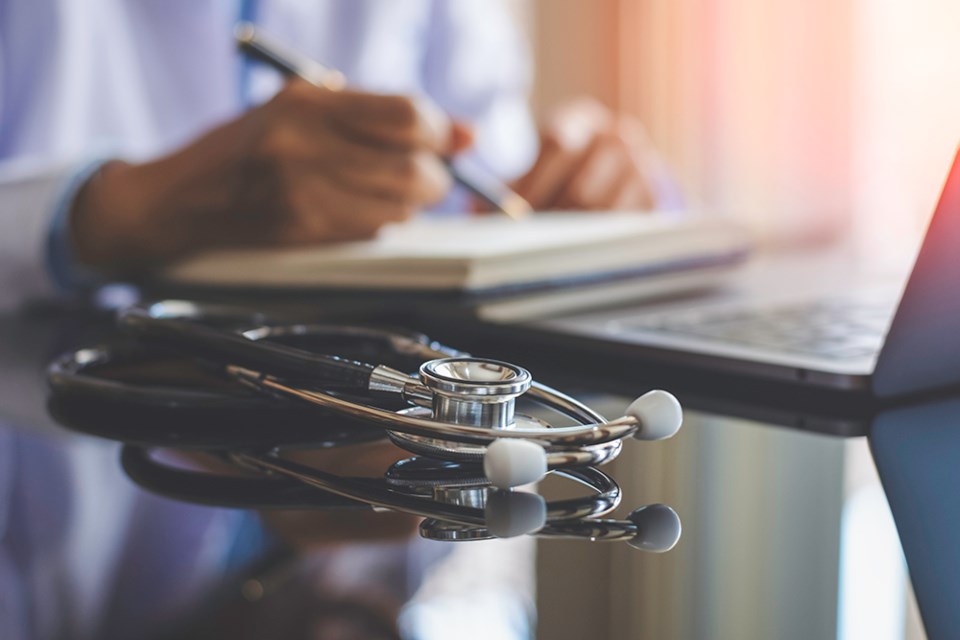 "This pandemic has taken a toll on all of us. For some letter writers, it appears the cost is philosophical rather than physical, financial or emotional," says a Whistler resident.Getty Images

If I were a doctor in Whistler and I could say that I hadn’t lost a single patient to the current pandemic, I would be grateful. I would attribute this to our comparatively young, healthy population and the success of the safety measures that people have mostly adhered to.

If the media, such as this one, have contributed to hypervigilance, that might be another explanation for this good fortune.

If I were to make claims in a published letter, I would do a little research first. If I had predicted last year our roads would be more dangerous than ever, only to be proven completely wrong, I might want to state that failure rather than continue with that assertion. Car accidents are down, bike use is up.

If I had predicted that diabetes was a greater threat than COVID-19 when, a year later, COVID-19 had claimed three times as many lives as diabetes in Canada, I would probably want to amend that prediction rather than restate it.

Not being a doctor, I can’t say for sure, but I think cancer, hypertension, diabetes and coronary artery disease are not things you catch in an elevator or at the gym. Comparing these with a contagious disease is like apples to oranges or maybe more like apple cider to Agent Orange.

This pandemic has taken a toll on all of us. For some letter writers, it appears the cost is philosophical rather than physical, financial or emotional. These safety measures are certainly, at the very least, very annoying and inconvenient. But you know what is more annoying and inconvenient? Dying. You know what is really devastating to a family or a small business? Death. For those of us who have lost family members, friends and acquaintances from whatever cause, the suggestion these lives lost are trivial in the grand scheme of things is not only discomforting, it’s abhorrent and insulting.

If I were writing a letter to the paper to show how much smarter I was than the people reading it by repeatedly stating my credentials, I would be careful to choose the right words. Some of us are tolerant of risk, some have an aversion. If the phrase I wanted was “risk averse,” I would be careful not to type “risk-adverse” because that is just not a thing.