LETTER TO THE EDITOR: Businesses need better direction from government on re-opening

'We as a society would like to avoid the one-step-forward, two-step-back scenario that has been riddling our business for the past 1.5 years'
Jun 9, 2021 4:35 PM By: Brendan Boyce 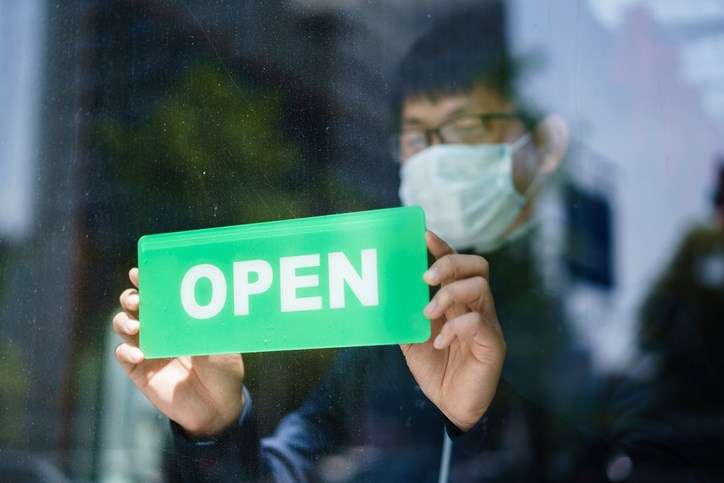 A Whistler business owner is sharing his frustrations with what he says is a lack of clarity from the B.C. government as after more than a year of COVID-19 restrictions. Dowell, Getty Images

After much anxiety and anticipation I was excited to hear that following 15 months of enforced restrictions and lockdowns the B.C. government has developed and released a [COVID-19] exit strategy.

That excitement, however, was short lived.

As a business owner, I am still frustrated that once again, the discussion of economic recovery and how it relates to the rebuild of our local economy was absent from the podium.

There was little to no mention of a plan, no clear direction on what the next steps should be to ensure safety for our establishments and associated revenue. And most [noticeably] absent was clarity on steps for the thousands of businesses [that] are supposed to move forward in rebuilding their demolished livelihoods.

When [B.C. Public Health Officer] Dr. [Bonnie] Henry was asked what the likelihood was that we would move backwards if there was a COVID-19 spike, she simply replied “never say never.” A terrifying response for anyone, let alone those of us that have had our businesses railroaded twice now due to swift and unforgiving lockdowns.

It has taken well over a year to rebuild my business since the original 2020 lockdown. And when I use the word “rebuild” I mean start from scratch.

And it is going to take me another full year to adapt and adjust once again. The logistics of these rebuilds seem to be lost on Dr. Henry and the government alike.

We as a society would like to avoid the one-step-forward, two-step-back scenario that has been riddling our business for the past 1.5 years.

Give us some direction, give us some encouragement, give those of us that feed the economy the ability to provide [services] unobstructed and with confidence.
Living in fear and uncertainty based on a “never-say-never” mindset is simply unacceptable and detrimental to the community at large.