LETTER TO THE EDITOR: Don’t believe everything you see

'It’s the willingness of the masses to believe almost anything without question if it serves to entertain them ... that is the problem.'
Jun 16, 2021 7:46 AM By: David MacPhail 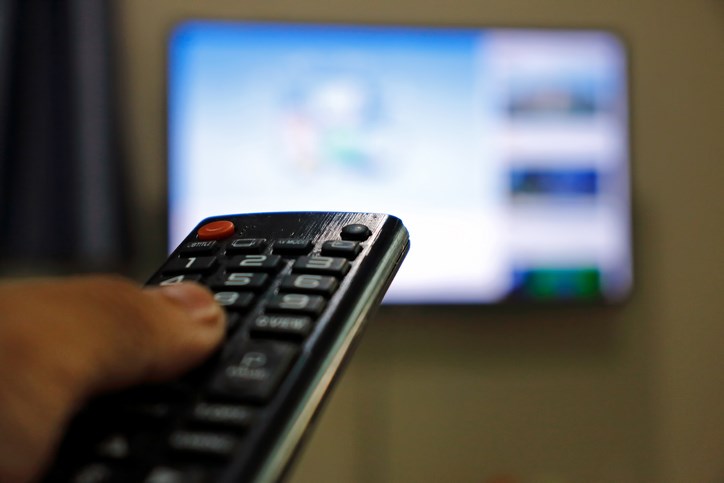 Christophe Rocancourt, the international con artist who plied his trade in Whistler in 2001, stated in a Vancouver Sun interview that he wouldn’t be able to lie to people if they weren’t willing to believe his lies implying that those who choose to believe his lies are the problem. He is merely the liar. I concur.

It’s the willingness of the masses to believe almost anything without question if it serves to entertain them (which Rocancourt excelled at) that is the problem. What is portrayed as the news today is in reality a scripted sales pitch with actors posing as news reporters. Thus Global News is owned by Corus Entertainment.

The script uses words to imprint the desired message on the subconscious of the intended target, the viewer; fear, death, kill, save, only chance, only hope for survival, care ad nauseam. The reason it works is that the news is scripted to come across as all about issues that affect you, the viewer. The subliminal message is, “We really care about you. We want to protect you. The whole world is working hard to make your life better.

Towards this end, we have Justin Trudeau wringing his hands while he recounts how he is pleading with the makers of vaccines to deliver the promised 500 million doses that he needs to protect Canadians. The fact that the population of Canada is less than 50 million doesn’t register with most viewers because they are being entertained and entertainment mesmerizes.