LETTER TO THE EDITOR: Forest industry needs a shake up

'Our government needs to reprioritize whom it is listening to with regard to our forests and the industry.'
May 16, 2021 3:57 PM By: Dennis Perry 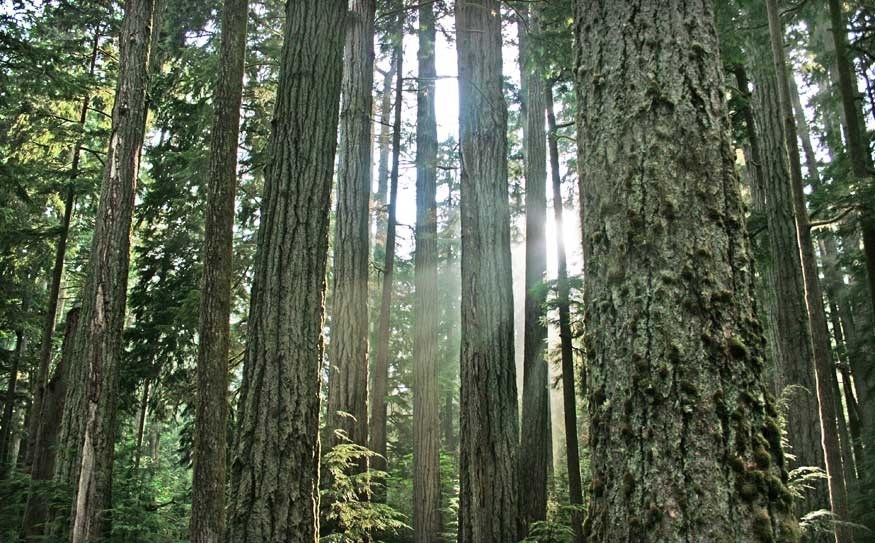 The fight to change the way B.C. manages its forests has been going on for a long time but you would not know it from the action on the ground.

Herb Hammond [said in Pique’s cover feature April 15, “The forest for the trees,]” that,“Forestry causes the largest losses of biodiversity across the province while contributing less than 2.5% of B.C.’s GDP.” [This] is a dramatic statement, which on its own should be enough to force change.

I am writing to elaborate on the point Hammond makes in the Pique article, and that is what I would call the futility of forestry education and research in this province. He states: “The timber tenure system has proven to be an incredibly powerful tool in the hands of industry. It shapes the regulations, legislation and policy through a very concerted lobby, and it has huge influence over education and research.

“A lot of the monies needed for higher education and research flow directly from the timber companies that benefit from the tenure system making education and research reluctant to bite the hand that feeds them. The industry’s sway over the institutions training and employing new foresters is one reason that many in the sector have largely remained silent on the practice’s ecological impact.”

B.C.’s highest centre of learning, UBC’s Faculty of Forestry, should be leading the way with respect to researching, developing and promoting the highest level of science-based forestry practices in B.C.

However, there is little evidence of this being enacted upon.

When an esteemed academic came to UBC from Harvard via Yale in 1990, to become Dean of the Faculty of Forestry, many people saw this as a sign of a new, positive change in B.C.’s forestry practices. This turned out to be a major disappointment. Nothing changed.

UBC’s Faculty of Forestry, the bureaucrats in the Ministry of Forests and our politicians should be compelled to collaborate on an ongoing basis to ensure that the best forestry practices are embedded and followed religiously.

Our government agency, BC Timber Sales, seems to log at all costs. This mindset and the aspect of ever-changing harvesting regulations on the ground need to go. Industry could/should have input along the way but should not be leading the way. Historically that strategy has not worked and needs to change.

Why is it that in public discussion on the state of our forests and best practices the UBC Faculty of Forestry is never mentioned? It is supposedly teaching and producing the next leaders in the field.

Why isn’t government listening to and preaching publicly on the merits of capitalizing on this asset? If the Faculty of Forestry is truly irrelevant then the system needs a major shakeup.

Our government needs to reprioritize whom it is listening to with regard to our forests and the industry.

This change needs to happen now.