Letters to the Editor for the week of August 1

New WHA categories out to lunch I'm sure like many hundreds of other people on the Whistler Housing Authority's (WHA) rental waitlist, I received an email recently from them with the "Updates to WHA Employee Rental Housing Program and Eligibility.
Aug 1, 2019 12:00 AM By: Pique Newsmagazine Staff 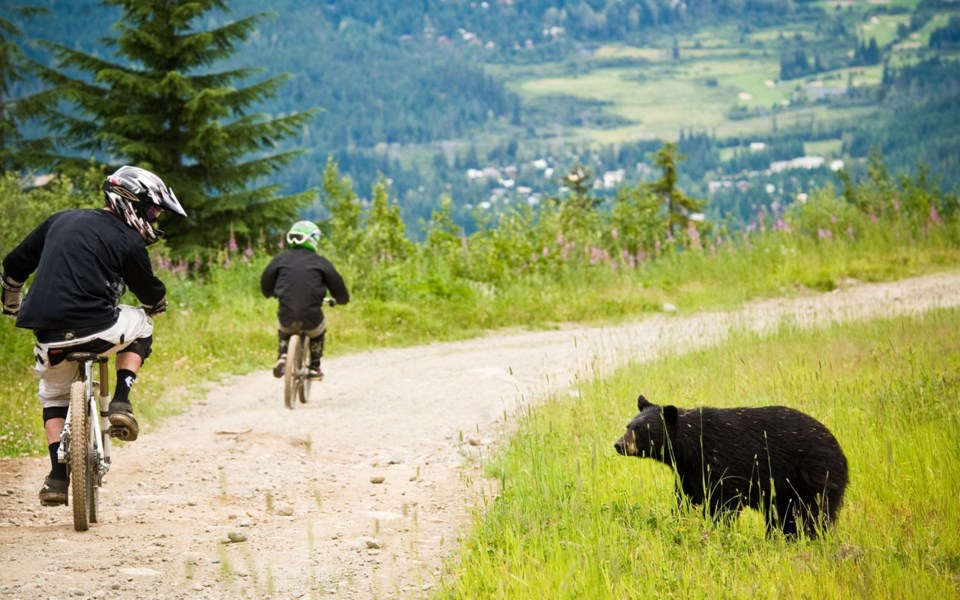 New WHA categories out to lunch

I'm sure like many hundreds of other people on the Whistler Housing Authority's (WHA) rental waitlist, I received an email recently from them with the "Updates to WHA Employee Rental Housing Program and Eligibility."

I must admit, I was never very aware of what the previous rules regarding rental pricing and eligibility consisted of. However, looking at the new rules, it is obvious that the WHA must be concerned that people have been taking advantage of the program. If that is the case, then change is warranted.

It seems now the WHA has taken the step to charge rent based on an individual's or family's gross income or their net assets, whichever is the greatest amount. Net assets include owned real estate, investment accounts, RRSPs, GICs, etc. I can understand how gross income may be a good metric to look at when deciding what people should pay for their rent; however, the category system they have come up with is highly flawed, while the inclusion of net assets is also very problematic.

First off, I am sorry if I don't entirely understand how the new category system works. I have read, and reread many times the infographic "Understanding Changes to the Employee Housing Program Policy," that they link to in their email and I feel that whoever wrote that infographic and the example demonstrating how to calculate your income category didn't understand it either.

Anyways, I think I do have a basic understanding of it, so I'll go over it quickly.

There are six categories that people can fall into based on their income or asset levels.

The size of unit (studio, one bedroom, two bedroom, etc.) you are restricted to is based on your family size. My wife and I being only two people, we are restricted to a studio or one-bedroom suite. If we make less than $32,000, we are considered Category 1 and our rent would be anywhere from $800 to $1,400 per month.

There are also maximum net asset limits attached to each level, and if you earn under a certain amount and fit into a category based on your income, but your assets pass a certain threshold, you are bumped up to the next level to base your rent on.

From Levels 4 to 5 is where you start to see the income differences start expanding significantly. The difference from Level 4 to 5 is $24,000 while shockingly, the difference between Levels 5 and 6 is a whopping $113,000!

This means, if I understand it correctly, that a person or family making $87,001 is expected to pay the same rent as someone making $200,000 per year! How does that even sound right to anyone?

When they were making the income categories, did they just get bored once they got to Level 5 and say, "Screw it, just put everyone else in Level 6?"

Again, all of these numbers I have given are related to those restricted to one-bedroom units. And the price they are asking for these units seem out of touch with reality, especially if you aren't making $200,000 per year. One-bedroom units basically go for $2,000 per month. When people in this town talk about how unaffordable rent is, that is the example that is given!

The WHA's mission statement says, "Whistler's long-term success as a vibrant resort community is contingent upon retaining a stable resident workforce." It feels to me that these new categories in particular aren't in the best interest of the community. Especially to average income earners who are often senior or management level employees and don't make $200,000 per year and are often the backbone of the places they work.

If these people still can't afford to live in Whistler, I don't see how "Whistler's long-term success as a vibrant resort" can continue.

There are many other problems with the updates that WHA has made to the rental program, too many for me to get into, as this letter is long enough.

The email also stated that there will be info sessions coming up at a later date and I will raise my concerns there. I hope others on the rental waitlist will also look at the changes, and bring your concerns to these sessions as well.

In the past week, a dog had an altercation with a bear on Whistler Mountain.

A worker [took] his dog to work with him and did not have it secured or on a leash. This [dog] had an altercation with a bear and was injured. Whose fault is this? The owner's.

Not only did he have a dog where he shouldn't, it was not secured in an area where there are known to be bears. This is highly irresponsible.

Thankfully the conservation officers are not destroying the bear as the bear is doing what a bear does when provoked by another animal.

I feel for the injured dog and the owner, as no one wants to see their pets hurt.

The GoFundMe account is covering the vet bills but I'm not sure it puts the whole story out there.

[The owner] doesn't take any of the blame and puts it all on the "aggressive bear."

We need to stand up and do better. Dog owners need to leash their dogs on trails and streets. Every day, about 30 off-leash dogs run past my house as their owners think their dog is above the law.

Bylaw needs to get the message out there—we have leash laws and you need to abide by them!

For your safety and the bear's.

Hints of what winter might bring
Jul 2, 2020 7:10 AM
Comments
We welcome your feedback and encourage you to share your thoughts. We ask that you be respectful of others and their points of view, refrain from personal attacks and stay on topic. To learn about our commenting policies and how we moderate, please read our Community Guidelines.