Letters to the Editor for the week of January 26th

A short thanks Kudos to Patricio of Alta Vista Electric, who helped us out on New Year's Eve to restore power to our bathrooms and third floor as a result of a wiring short. We had a full house of relatives for the weekend at the time.
Jan 25, 2017 5:00 PM By: Pique Newsmagazine Staff 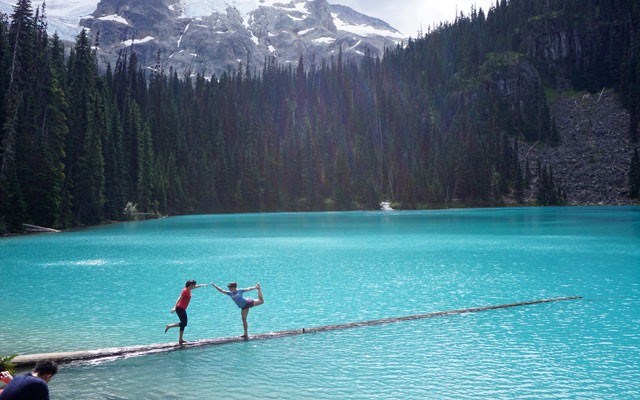 Kudos to Patricio of Alta Vista Electric, who helped us out on New Year's Eve to restore power to our bathrooms and third floor as a result of a wiring short.

We had a full house of relatives for the weekend at the time.

Patricio was the only electrician to respond to our call, understandably.

He located the short and charged us very reasonably for what could have been a very expensive bill, given the day.

Thanks Patricio for your friendly service — I would recommend you to anyone.

Let's look at a tunnel

Switzerland just opened a 58-kilometre long, base tunnel under the Alps for US$153 million per mile of tunnel. (US$12 billion for three parallel 58-km tunnels).

If you expand that same technology to go the 93 crow-flying kilometres between Vancouver and Whistler, the cost for a single tunnel is about US$9 billion. Assuming a government borrowing cost of 0.6 per cent, that works out to US$54 million in annual interest to fund tunnel construction.

Trains in the Swiss tunnel travel at 250 km/hr so the Vancouver to Whistler travel time could be 22 minutes.

The technology, costs, and function are already proven in Switzerland.

I was disappointed when reading last week's "News from the Valley" section in Pique, Jan. 19.

When was the last time a heading read, "Store allegedly robbed?" Or "Man says he was assaulted outside nightclub?" I think this type of language only perpetuates our society's rhetoric surrounding sexual assault.

Question the victim: does the victim have any proof? What were they wearing? Were they drinking? Was she asking for it? As noted in one of the stories, it is difficult enough for women to come forward and report sexual assault incidents — one woman waited until she was on the other side of the country to report the incident.

Seeing (headlines) such as this only reinforces the mistrust in believing victims of sexual assault, making it even more difficult for survivors to come forward.

[Editor's Note: It is common media practice and Pique's policy to treat all incidents reported to police as alleged until they have been proven in court.]