Letters to the Editor for the week of July 18th

Our e-bike is a life-saver I was motivated to write this, my first letter to the editor in a long, long time (anything for a quiet life these days), after reading Joel Barde's [opinion column] about e-bikes on the Valley Trail ( Pique , July 11).
Jul 18, 2019 12:00 AM By: Pique Newsmagazine Staff 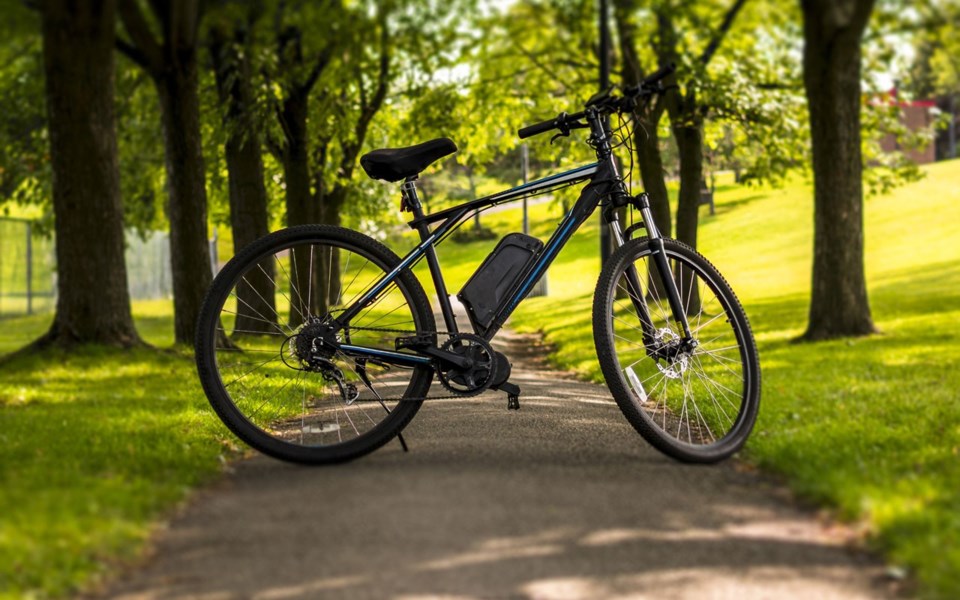 Our e-bike is a life-saver

I was motivated to write this, my first letter to the editor in a long, long time (anything for a quiet life these days), after reading Joel Barde's [opinion column] about e-bikes on the Valley Trail (Pique, July 11).

This was a thoughtful and well-researched and cogent piece of journalism. But I was alarmed at Joel's suggestion that even Class 1 e-bikes do not belong on the Valley Trail, which they currently are allowed under the recent municipal e-bike policy paper.

His seems to be one of a growing chorus of those who do not want to see e-bikes anywhere. Pique featured another [opinion column] recently, written by Andrew Mitchell, with a similar position (Pique, May 24). I have seen and heard comments elsewhere too, voicing disapproval of these bikes.

This alarms me because they seem to ignore—or perhaps are not aware of—a group to whom these pedal-assisted bikes are an absolute godsend. I speak of the disabled or semi-disabled riders who thought they had enjoyed their last ever bike ride, and then this wonderful invention came along and they are able to get out and about on two wheels again.

My husband has a serious and progressive neurological disease that forced him to resign himself to never riding his beloved bike again. He rode the trails of Whistler for 30 years before this cruel disease robbed him of his ability to do so.

Then our son bought his dad an e-bike, and what joy it has brought him I cannot sufficiently express. He sticks to the Valley Trail, and is happy to toodle along at barely a walking pace. He usually can make it to the village (just) where he rests and sits for a while before toodling home again.

His e-bike has helped save his sanity more than I can say. As the disease progresses, even the e-bike may be beyond him, but in the meantime it would be a tremendous grief to him if he were not allowed to ride it safely on the Valley Trail (the highway shoulder for someone like him would be far too dangerous).

I may even purchase one myself (my ancient and battered old knees, one with a metal plate in it, being my main excuse) so that I can accompany him and know he is safe.

I agree that e-bikes do not belong on the "serious" trails—leave those for the serious bikers, we are fine with that. I also feel there must be some way to regulate speeds of e-bikes (or all bikes) on the Valley Trail, and I agree with Joel on disagreeing with the policy explicitly recommending against speed limits.

We have posted speed limits on our roads, why not the trail? It seems a simple safety measure to me.

Another suggestion I have is that we could regulate e-bikes on the trail by asking that riders apply for (to bylaw perhaps?) and display a badge, similar to the disabled badge for cars. This would require an application with the signature of a medical professional, stating that the applicant has a condition which prohibits them from riding a regular bike, whether that condition be a serious one like my husband's, or a case of knee problems, or whatever.

How would this be policed? I confess I do not know for sure—get our bylaw people out there on bikes perhaps?

But please, please do not stop riders like my hubby from enjoying his e-bike. Now all we need is an e-bike version for skis and maybe we can get him skiing again!

Greed is good. In the words of the character Gordon Gekko (Wall Street and Wall Street: Money Never Sleeps), "Greed, for lack of a better word, is good."

The recent report to the BC Utility Commission's inquiry into gas and diesel prices in the region said media commentary blaming price spikes on "chronic shortages" or lack of pipeline capacity appears "designed to serve the price gouging behaviour of suppliers rather than shed light on actual market factors and conditions."

In English, we are being ripped off by gas stations. In Whistler more than Metro Vancouver. Demand here is high, so the market pushes the price to what it will bear. Economics 101.

The report found "that an absence of competition among refined product suppliers has caused the market to fail. Price is not a function of cost plus a reasonable return on investment as should exist in a functioning market. Price is a function of what the market can bear. This is price gouging."

Here is a link: www.bcuc.com/Documents/Proceedings/2019/DOC_54384_C1-2-Allan-Eliesen-Submitting-Report.pdf

I have an app called Gas Buddy and have been monitoring prices in the Sea to Sky corridor for a few weeks now.  Mid-June had all of the Whistler stations selling regular gas at $1.49.9 per litre while the stations in Pemberton were selling at $1.30 per litre.

Today (Tuesday, July 10), the Whistler stations are selling regular gas at $1.45.9 while the stations in Pemberton are selling at $1.28. Squamish is also at $1.45.9. Oh ... and North Vancouver Chevrons are selling at $1.42.9, remembering that Metro Vancouver petroleum buyers pay the transit tax that we don't. Someone once told me we pay more because the gas shipping costs are higher. Right...that explains why even Lillooet has cheaper gas than Whistler.

I once complained to a gas station owner about the pricing, and her answer was, "buy your own gas station."

Words and actions speak for themselves

I was sorry to see that, by ("Letter to the Editor" writer) Tyler Cheverie's reading, "the words of GD Maxwell have become more and more filled with hate for conservatives" and "how many American tourists coming to Whistler G.D. Maxwell insults when he unleashes his diatribe against Republicans." (Pique, July 11.)

On behalf of the Whistler community, I would like to thank the BC Muslim Association (BCMA) for organizing a weekly Jummah Prayer, the first of which was held last Friday, July 12, 2019.

Thank you to Br Musa Ismail and to all that attended.

As recently reported, there is a small but steadily growing Muslim community in town, though at the moment, Whistler does not have a dedicated mosque.

As a greatly appreciated first step, BCMA has organized the use of the Maury Young Arts Centre multi-purpose hall to host a weekly Jummah Prayer on Fridays at 1:30 p.m. Many of our Muslim brothers and sisters have travelled from overseas to make their homes here and it warms my heart that BCMA been able to organize this weekly Salah to include and celebrate them into our Whistler community.

Thank you to the BCMA, all those who were involved in organizing and, to the Maury Young Arts Centre.

Going forwards this Jummah Prayer will be held weekly and a warm welcome is extended to all who wish to attend. We hope to see you there.