Letters to the Editor for the week of November 14

Honouring & remembering A few years ago on Remembrance Day, I was at Juno Beach in Normandy, a 10-kilometre stretch of coastline where Canadian soldiers landed under intense fire from German defenders on D-Day, June 6, 1944.
Nov 13, 2019 11:00 PM By: Pique Newsmagazine Staff 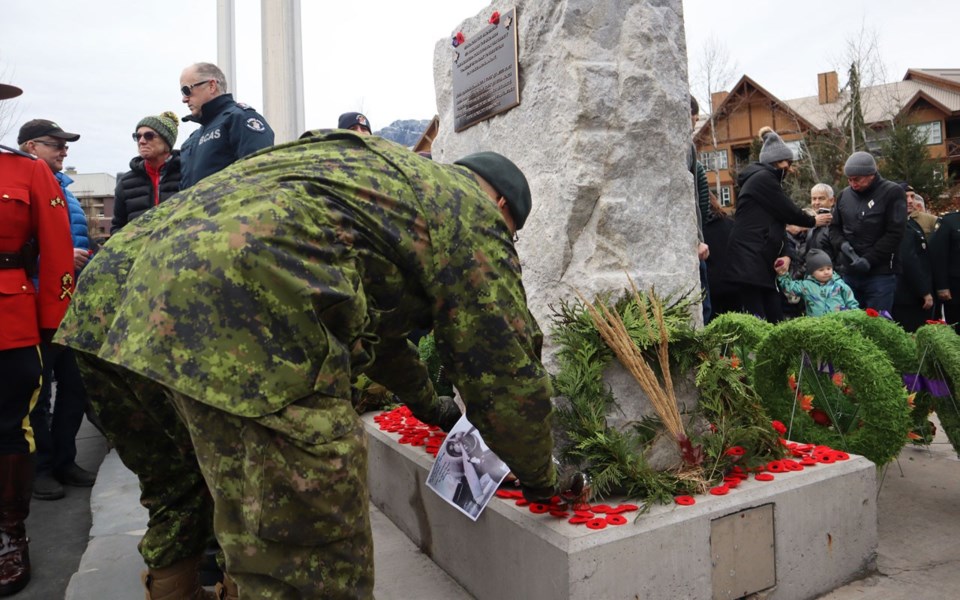 A few years ago on Remembrance Day, I was at Juno Beach in Normandy, a 10-kilometre stretch of coastline where Canadian soldiers landed under intense fire from German defenders on D-Day, June 6, 1944.

Juno Beach is part of a 100-km stretch of the Normandy French coastline, and as you know, this beach was assigned by Operation Overlord to Canada's armed forces. Other beaches to the east and west were assigned to Britain and the U.S.—code-named Sword, Utah, Omaha, and Gold.

Canada's participation in the greatest amphibious landing in history was the most successful landing of the three main Second World War allies on D-Day, and while suffering 1,074 casualties, Canadian armed forces took control of Juno Beach and Canada's assigned sector of the Normandy coast by the end of the day.

On D-Day, a total of 110 Royal Canadian Navy warships crossed the English Channel and more than 14,000 Canadian soldiers landed on Juno Beach or were parachuted just inland by squadrons of the Royal Canadian Air Force.

On Remembrance Day in particular, our French cousins remember Canada's contribution to liberating France and other occupied countries during the First and Second World Wars, and I was amazed at the number of Maple Leaf flags on display throughout Normandy when I attended the Remembrance Day ceremony, which commemorated the Normandy Landings.

This ceremony took place at Canada House, the Canadian memorial museum on Juno Beach. My most vivid memory of this ceremony involved a flypast by RCAF helicopters, which flew along the beach disgorging tens of thousand of poppies, the symbol of Canada's casualties in both World Wars.

The main French Second World War Memorial in Caen Normandy not only has a beautiful sunken Canada Garden in its grounds, a significant section of the museum, staffed by Canadians, is devoted to Canada's participation at Dieppe and Normandy in the Second World War.

Thanks is due to our guys and the women who rose to the occasion twice in the last century. We're lucky to be alive and not young men and women who served during two catastrophic world wars!

This year, The Whistler Writing Society invited four of Canada's most highly regarded children's and young-adult authors to be a part of the Authors in the Schools (AITS) program—and they came!

Four hundred and nineteen copies of the authors' books were purchased from our program supporter Armchair Books and given to classrooms in the corridor for schools to read, study, and keep as a legacy for the future.

Our hope is that students who get to engage with the award-winning, Canadian and Indigenous writers of the books they're reading will not only be inspired to read and write more, but to tell their own stories.