Letters to the Editor for the week of September 12 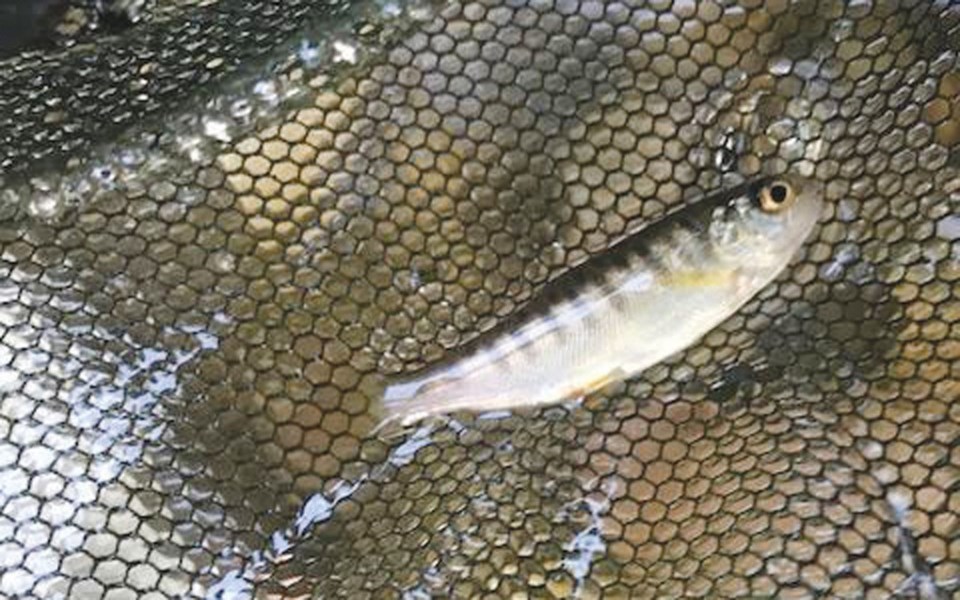 Stop BC Hydro impacts on steelhead and salmon

It's time for the Department of Fisheries and Oceans and the Province of B.C. to stop allowing BC Hydro to kill steelhead and salmon. DFO is letting the fox guard the hen house and instead of upholding the job of the regulator of Fisheries Act Authorizations, they let BC Hydro get away with killing large numbers of salmon and steelhead.

They also have allowed BC Hydro to cancel monitoring programs, which have been used to quantify effects of stranding and minimum flows on egg-fry survival rates for steelhead, and to quantify the production of juvenile steelhead and salmon in the Cheakamus River. How can we manage fish populations, and quantify population-level effects of BC Hydro-caused fish kills, in the absence of these programs?

DFO continues to allow BC Hydro to use ramping rates higher than the DFO recommended rate of 2.5 cm an hour on the Cheakamus River. BC Hydro is being allowed to set the terms for monitoring and fish mortality levels.

BC Hydro are mandated to have an operating review of the Water Use Plan flows every 10 years. There was supposed to be a review of the flow regimes, which BC Hydro is way late in doing (for obvious reasons—fox guarding the hen house) so they just dropped crucial areas of the monitoring.

Federal Fisheries Minister Jonathan Wilkinson tells us that salmon are incredibly important to him, so it's time for him to step up and stop this!

On a recent visit to Whistler I was somewhat shocked by [Pique editor] Ms. Ogilvie's Aug. 1 editorial piece relating to the town's labour situation. Distilled down to its essence, it seemed that what was being proposed was the old labour model of indentured servitude.

I understand that Whistler is to some degree a fantasy world, but in the real world the way businesses get employees is through competitive wages and benefits. The editorial seems to express the fear that offering such wages and benefits would make the "Whistler Experience" too expensive for people.

Wow! Whistler is a destination for people fortunate enough to have excess disposable income. It seems what is being suggested is that the cost involved in creating the "Whistler Experience" should fall on the backs of the low-wage who keep the place running rather than on the more affluent patrons who could better afford to absorb it.

It's a rather sad commentary on the mindset of the times.

I am writing this letter in response to The Squamish Chief's Aug. 7, article (picked up by the Pique on Sept. 5) describing the fish stranding and kills as a result of operations at BC Hydro's Cheakamus Generating Facility.

As a defense, I have heard from several BC Hydro staff that, "people need to turn on their lights" or "taking measures to adequately protect fish in the Cheakamus will mean higher hydro rates for customers."

I think BC Hydro has successfully messaged this either/or thinking to the public, and I want to dispel these arguments. Protecting fish or turning on the lights... this is a classic black-or-white logical fallacy. "If you aren't for me, you're against me."

This kind of thinking crushes discussion and totally disregards the middle ground; it is childish and simplistic. No one is expected to choose between power in their homes and the protection of fish. The two have nothing to do with one another.

Same goes for the higher rates argument. We already pay the third lowest rate in a survey of electricity prices in 22 major cities. BC Hydro cannot justify killing fish in order to keep electricity rates low. Again, the two are not related. And we have asked hydro numerous times to show us the numbers.

If keeping more water in the Cheakamus River and using slower ramping rates is going to cost them the earth, let them prove that. Then at least we can have that discussion in the public realm. Please folks, don't feel like your hydro is at risk if you support the protection of salmon and trout in the Cheakamus River, or any river where hydro has a facility.

The original version of this letter was published under the wrong name. Pique apologizes for the error.