Look around and decide what issues are important to you, voter, and pay attention to what the Sea-to-Sky candidates are saying. It's all too easy to criticize from the sidelines or throw up your hands at the state of politics in Canada.
Sep 19, 2019 12:00 AM By: Clare Ogilvie 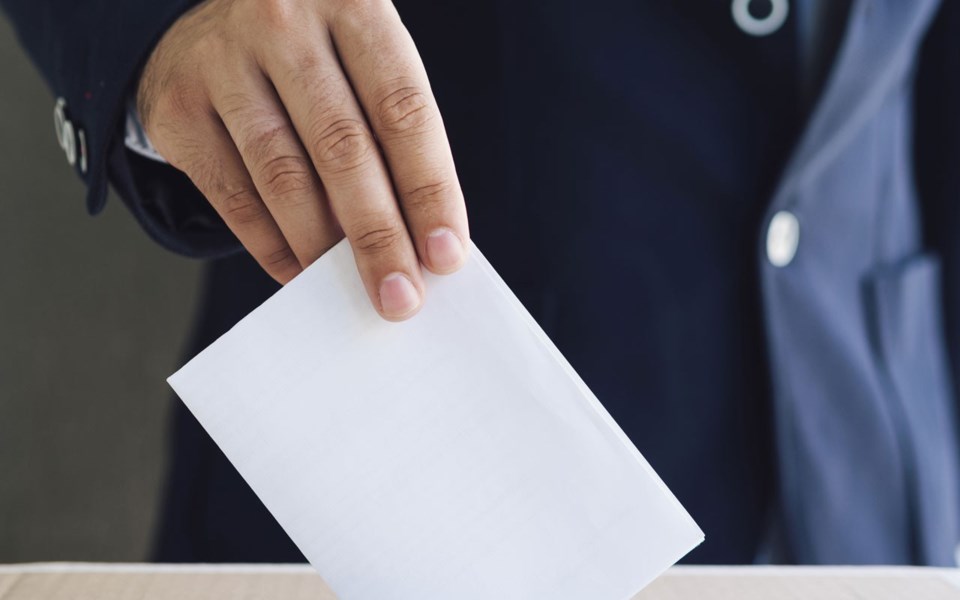 Look around and decide what issues are important to you, voter, and pay attention to what the Sea-to-Sky candidates are saying.

It's all too easy to criticize from the sidelines or throw up your hands at the state of politics in Canada.

But this is democracy at work and to make it work, we have to pay attention.

So, what about our local issues? Clearly, affordability is near the top of the list. There is no doubt that our dollar is shrinking in value before our eyes, as we cope with food costs, the price of gas, hydro bills and housing.

Tourism, access to labour and climate change are also near the top for Whistler.

While affordability and climate change are clearly part of the platforms of the major parties seeking election, plans around tourism and labour are practically non-existent so far in the 2019 race.

Affordability is a headline grabber as all voters are looking to keep more money in their wallets. The Liberal Party announced its new expanded assistance program for first-time homebuyers in the Vancouver area (yes, that apparently includes Whistler), Victoria and Toronto and the Green Party has promised to work with Council of Canadian Governments and Statistics Canada to set municipal minimum wages in accordance with the differential costs of living across the country.

Sounds good, right? But honestly, what possible help is the Liberal housing promise going to be when the average price in Whistler is $1.5 million? Whistler's housing costs make a mockery of minimum wages.

The Conservative Party has been telling us that its whole election is about affordability with promises to cut taxes for those earning less than $47,630—1.25 per cent across four years, for example. Better than nothing?

Then there is the climate crisis. I would argue one of the most important issues to tackle on a realistic timeframe.

Indeed, a Forum Research poll in July found that 26 per cent of respondents said the environment was their top concern, overtaking the economy as the No. 1 issue.

Most of the parties are taking this seriously—and we need them to. Our local glaciers are melting, our days of snow in the valley are numbered, and the threat of wildfire is very real. The Green Party, the NDP and the Liberals have been talking it up—but the fact that the Liberals bought an oil pipeline makes their promises feel empty.

So, what it really boils down to is what, if any, impact will the person you vote for here in our riding have in making our case on the big issues in Ottawa.

That is the question the candidates need to answer for us, and what if we don't get the answer we feel we need?

This is a pivotal challenge we face here in the Sea to Sky. As a voter, must we connect only to the issues at the national level and not consider the candidates themselves?

And how do we all factor in the growing importance of social media where discourse is so often vicious and misleading in the information shared?

Voters must not only speak up, we must listen. We need to go to our local debates (Oct. 9 in Whistler), watch the national debates and research the platforms.

Each voter has his or her own measuring stick with which to judge government performance, and we all have to separate the "noise" from what speaks to our own values.

Canadians believe that we can be economically strong, a leader in green energy, an ethical partner in trade, a nation that supports all communities from the very young to our seniors, to those who serve their country and First Nations—what we need now are political leaders who will stand with Canadians and put our priorities first.

I'm expecting too much, aren't I?