MAXED OUT: Sometimes I dream of winning…. 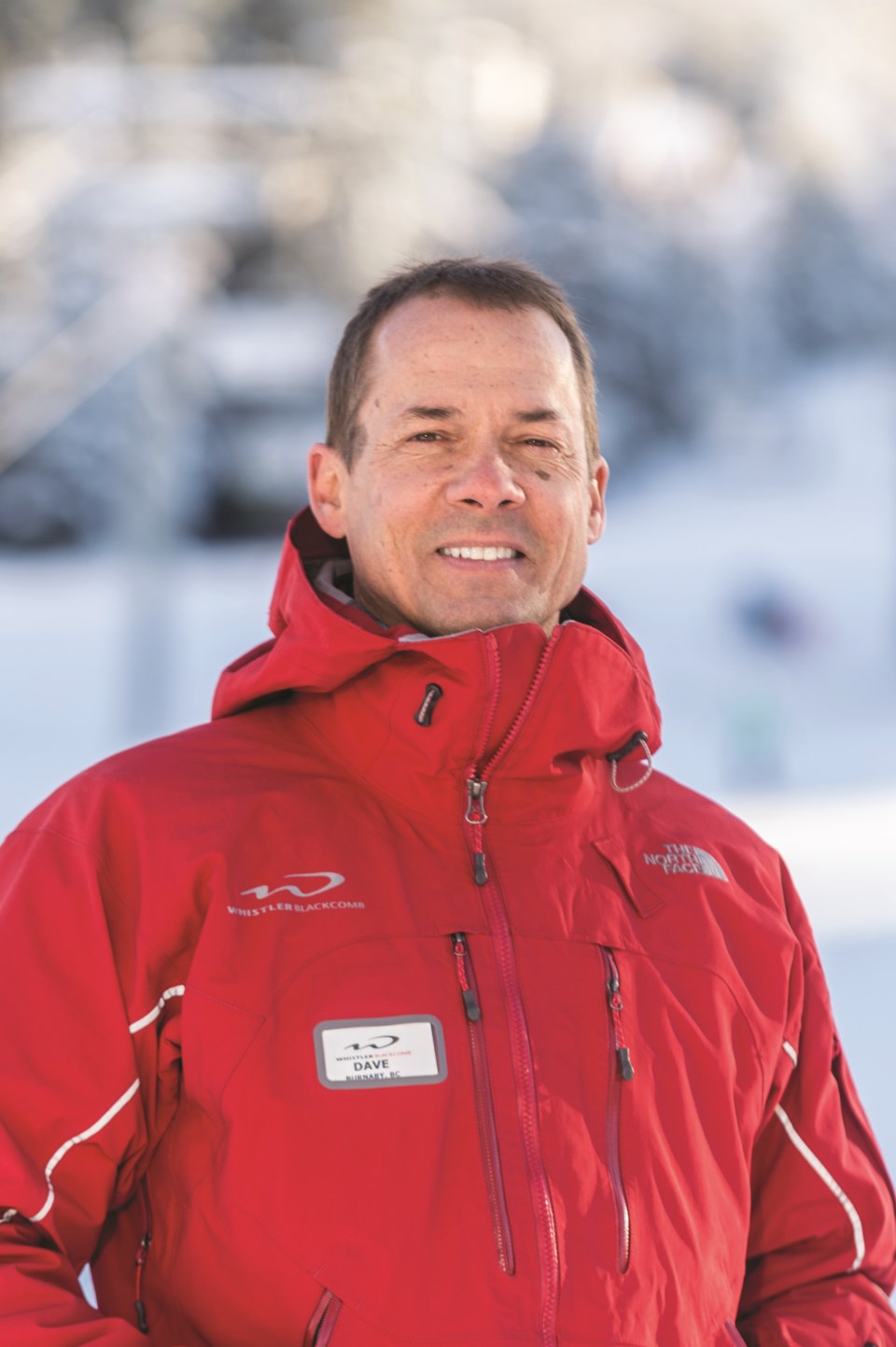 As I said the last time, I—and I believe I speak for many of us here in the bubble—miss you. Wow, Dave, no matter how many times I think, say or write that, the irony hits me like the clapper on Big Ben, not that I have any firsthand knowledge of Big Ben’s clapper but, interestingly, the name, generally used to denote the whole clock tower, is actually the name of its largest bell. Surprising the things you learn when you want to say them in public and not look foolish. Of course, I long ago stopped worrying about looking foolish in public.

There’s an old southern song called, “You Don’t Miss Your Water,” written in the early 1960s by William Bell. Hmm... Bell, maybe that’s how Big Ben popped into my head. Anyway, no one knows who William Bell is, Otis Redding having had the first notable cover of the song in 1965, the first time I heard it, and The Byrds did a smokin’ country cover on their Sweetheart of the Rodeo album a few years later. Now, if you’d permit an even deeper dive into music trivia, William Bell also penned the words to “Born Under a Bad Sign;” Booker T did the music. It was covered by... oh, never mind.

To get back to, or started on, wherever this was going, the whole line in the song, written about a bout (don’t see that word combo too often) of homesickness, not lost love, goes, “You don’t miss your water ‘til your well runs dry.”

This, of course, should not be confused with the song, “You’re Still On My Mind,” which is about a lost love and contains the line, “An empty bottle, a broken heart and you’re still on my mind.” Another relative unknown, Luke McDaniel, wrote that song and guess what? The Byrds covered it on the same album. Weird, eh?

Oh dear, there I go again.

At any rate, Dave, missing you falls somewhere between homesickness and lost love and if I had to place any money on it, I’d go with homesickness because, well... should be obvious.

Did you ever play the what-would-I-do-if-I-won-the-lottery game? Most people have. I certainly have. You kind of won the lottery so I’m not sure if you have but I suspect you did before you won. It’s mindless fantasy and makes most people feel good about pissing money away on a 14 billion-to-one chance at riches beyond their wildest dreams.

One of the best things about playing it is hearing what people say they’ll do when they’ve won big. I remember one guy who was going to go on a vacation to Florida... in July. I’ve been to Florida in July and unless you’re investigating what it’ll be like in Hell, it’s no place you want to be in July. When I hear things like that I think they ought to give the money back.

I always thought if I had enough left over after buying a Porsche I could never drive legally in B.C., I’d buy Whistler Blackcomb (WB). But then I found out how much it would cost. I still wish WB was owned a little closer to home but my eyes popped out when I read Vail Resorts paid just over $1 billion U.S. dollars for it.

I wonder what it’s worth today?

Which is why I’m writing to you. Rumour on the street has it the Gaglardi family is interested in buying WB. I don’t put any stock in that rumour but then I poo-pooed the rumour about Whistler and Blackcomb merging and the Peak 2 Peak gondola ever being built, so what do I know? Rhetorical question; don’t bother answering.

The Gaglardis, through their Northlands Property Corp, own Revelstoke and Grouse, of which you’re president, last I heard, at least for Revy. And, famously, the Gaglardis and Aquilinis are in a pas de deux with the ongoing saga of Garibaldi at Squamish. Neither here nor there but along with restaurants, hotels and sports teams, Northlands is a player and it’s a B.C. company so, at a minimum, they speak Canadian and they were smart enough to hire you, so there’s a rumour I can fantasize about like winning the lottery. Sort of. You see how all these things get stewed in my mind.

But back to, I wonder what it’s worth today. Man, I have to believe the whole pandemic shutdown of the hospitality and event industry might have knocked a few zeros off the value of WB, not to mention closed borders, the highest unemployment since the Depression and the unappealing appeal of flying.

But things aren’t as tough for Vail Resorts as they were for, say, Fortress when they had to unload WB. Wading through Vail Resorts’ most recent 10-Q filing with the Securities and Exchange Commission, there’s nothing to suggest any of Vail Resorts’ creditors are about to set their hair on fire over the company’s debt.

Of course there’s some interesting language regarding the Third Amendment to the Vail Resorts Holdings Credit Agreement hammered out in late April, granting some exemptions to compliance with maximum leverage and minimum interest coverage ratios, that provide some additional breathing room during these limited opening times. They make interesting reading if you’re a finance wonk or suffer from insomnia. Guilty on both counts.

They may also have something to do with the announcement Vail Resorts would suspend paying dividends, although that preceded the Amendment by a couple of weeks. They do restrict dividend payments, capital expenditures of more than $200 million per year and a few other items one might consider the ebb and flow of business but, like I said, nothing suggestive of the kind of barrel over which Fortress was bent.

At any rate, Dave, it’s a rumour many of us wouldn’t mind waking up and finding out wasn’t a rumour at all. So if you have any pull with Tom and the family, here’s my sweetener. If by some feat of legerdemain, ownership transfers and we find you back at the helm, I promise, without being too unctuous, to be all sweetness and light towards WB and not write anything critical or uncomfortable about the operations with the notable exceptions below:

Other than that, consider me part of the team.