OPINION: Most unique election is also most expensive 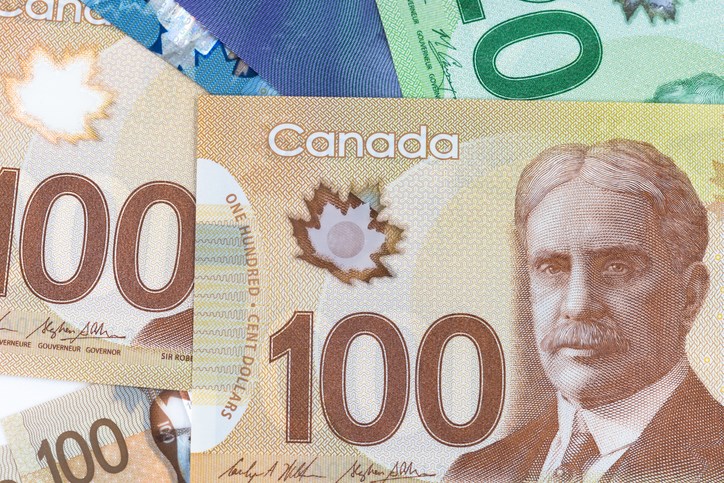 The most unique election in B.C. history is also going to be the most expensive.
The political parties outdid each other with remarkably expensive campaign promises linked to helping people through the economic damage caused by COVID-19.
The actual vote is going to follow that trend, by costing more than usual.
But the impartial Elections B.C. office will be spending out of necessity, rather than for political edge.
Chief electoral officer Anton Boegman confirmed the obvious on Friday: Holding an election in the middle of a pandemic incurs extra costs. He couldn’t say how much. But his outline of the process that’s been underway since Premier John Horgan called the vote suggests it’s a lot.
The COVID-19 safety protocols involve extra costs at hundreds of offices and voting spaces around B.C. And the half-million ballots mailed in to this point (with more to come) amount to a big, labour-intensive new job that needs extra staff and more time to count.
“We had some preliminary estimates in mind when we went forward into the election,” he told reporters at a briefing. “What we’re finding is that things are costing more money. This election will definitely cost more than the election in 2017.” That one cost $39 million, $12.15 per vote.
In retrospect, Boegman looks prescient when it comes to costs. He appeared before the legislature’s finance committee just 72 hours before Horgan called the election on Sept. 21. He wanted approval for additional money to cover a pandemic election.
His office had been spending more on readiness since the NDP took power in 2017 because of the uncertainty of a minority government.
But he needed more to maintain readiness during the pandemic.
“Without mitigation measures and safe voting protocols, an election would represent a public health risk,” he told the committee.
So he requested a $5.7 million boost to his current year budget.
About half of it was for personal protective gear, safety barriers, sanitizer and the like for use in offices all over the province.
Another $1.3 million was earmarked for facility rentals, including additional warehouse space to store pandemic election supplies. Money was also needed to rent 88 district election offices.
“The pandemic has resulted in conditions in which rapid access to and the rental of space, even of a temporary nature, is not possible,” he told MLAs.
He also needed money to retool election advertising with new safety advisories and to have lawyers review pandemic adaptations to the process he administers.
He itemized the need for a further half-million dollars to meet the anticipated increase in demand for vote-by-mail packages.
Surveys around that time suggested about 35 percent of voters wanted to use that option, which turned to be fairly close.
The extra funding was “absolutely necessary” and was considered a one-time boost that could be used for a vote either this fall or next, he said.
Now retired-Liberal MLA Rich Coleman said he was “befuddled” by the request, because under the state of emergency Elections B.C. has all the authority needed to spend whatever is needed.
“I don’t see the immediacy … unless the chief electoral officer knows there’s going to be an election that hasn’t been announced yet this fall,” he said.
Boegman said he didn’t know. “I’m responding to the same sources that are out there and the same information that is out there.”
Just So You Know: Boegman was appearing at the committee Sept. 18 as election speculation swirled. At almost the same time, Horgan met Green Leader Sonia Furstenau, who’d just taken over the party days earlier. It was one of the last steps he took before calling the election three days later.
The successful nick-of-time funding request turned out to be a formality. During the meeting Boegman was asked if he’d purchased anything yet.
“We’ve spent all of the (PPE) money on the personal protective equipment.”
Question: “So the money you’re asking for today has been spent?”
Answer: “The money has been spent. That is correct.”
Boegman said the appearance was in the interest of transparency.
“When we’re spending money, it’s appropriate for me to come to this committee to make a presentation as to what we were spending it on and why.”