Opinion: Things will get worse with pandemic before they get better so MLAs must work together

The completed U.S. election served as a reminder of how much healthier the political discourse is in this province.
Nov 9, 2020 9:13 AM By: Keith Baldrey 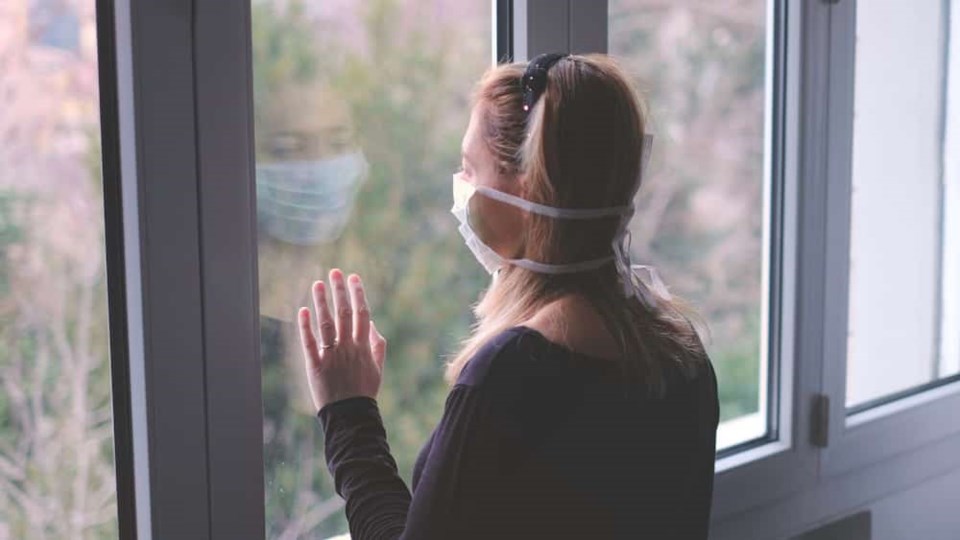 Are we heading for further lock downs? Getty Images

The completed U.S. election served as a reminder of how much healthier the political discourse is in this province.

The bombast and vicious rhetoric that passes for debate in an election campaign in that country is largely absent from our process (barring some glaring exceptions that pop up anonymously on social media).

The recent B.C. election campaign lacked personal attacks for the most part. When the final count was completed this past weekend, many losing candidates sent congratulatory tweets to the candidate who beat them.

Some of them pledged to work together for the betterment of their communities, a sentiment rarely heard in the U.S.

Down there, Democrats and Republicans appear to be increasingly distant from each other and seem incapable of bi-partisanship (we will see if President-elect Joe Biden can successfully broker more co-operation between the two sides, which is one of his biggest goals).

Before the B.C. election campaign started, we were witnessing an extraordinary example of non-partisanship in this province, as Opposition parties joined with the ruling government to help this province deal with the COVID-19 pandemic.

Now that the campaign is over, I will not be surprised to see a return to that kind of co-operation between all sides.

In fact, with the “second wave” now upon us, the need for political rivals to work together may now be important than ever.

While Democrats and Republicans seethe resentment, we will need New Democrats, BC Liberals and Greens to put aside their differences (well, not entirely) and put the interests of British Columbians ahead of any partisanship or ideology.

Expect Health Minister Adrian Dix to continue to give regular briefings on COVID-19 developments to MLAs from all sides. Do not be surprised to see Opposition MLAs host virtual town halls on behalf of public health (as they did in the spring) about COVID-19.

This approach stands in marked contrast to how many U.S. states (in particular, the Trump White House) have been dealing with the pandemic.

Our COVID-19 case numbers have skyrocketed, particularly in the Fraser Health authority and, to a lesser degree, in Vancouver Coastal Health. That is why extraordinary public health orders were issued to prevent social gatherings of people who live and work in those areas.

In the U.S., which has a far less effective and robust public health system than we do, some politicians have questioned public health measures that threaten the economy.

I would be greatly surprised if we see any B.C. politician do likewise as we undoubtedly face more restrictions in the weeks and months ahead as we continue to live in a pandemic about to be made even more complicated by surging COVID cases and the influenza season.

Things are going to get worse before they get better. And politics must continue to take a distant back seat to fighting this virus and its spread with everything we’ve got.

The U.S. election exposed how broken that country appears to be. Hopefully the pandemic will show how effective B.C. can be in fighting back.