Our Games, our legacies

I was thinking about the 2010 Olympic and Paralympic Games the other day as I drove from Vancouver to Whistler.
Feb 19, 2020 11:00 PM By: Clare Ogilvie 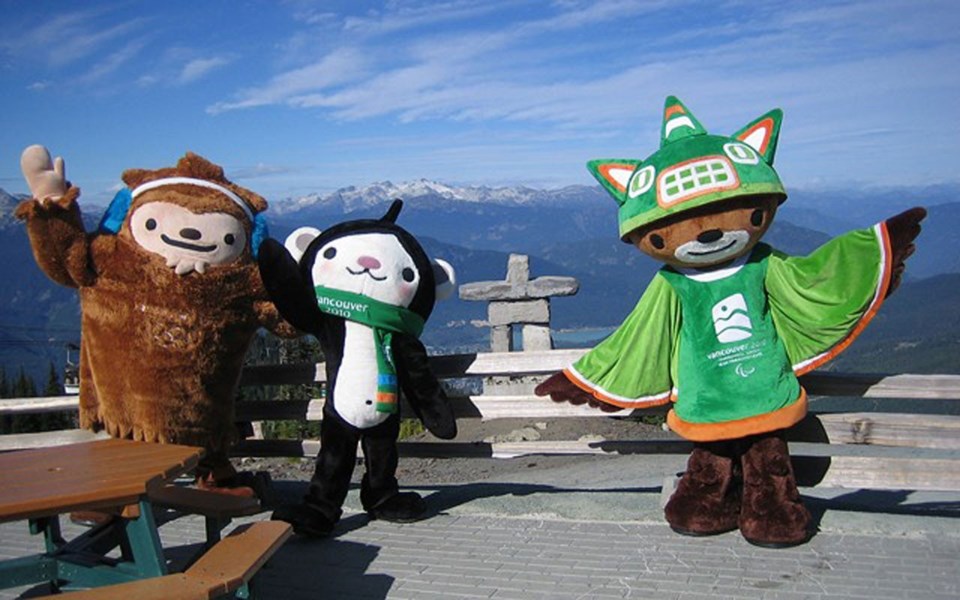 I was thinking about the 2010 Olympic and Paralympic Games the other day as I drove from Vancouver to Whistler.

It's a drive many of us take for granted these days (or complain about as we experience bumper-to-bumper traffic) as we make our way up and down the corridor.

Put your hand up if you remember it before the $600-million upgrade! I admit to still getting queasy if I think about the cantilevered parts of the highway—an engineering feat of magnitude I might add.

Then, as you come into town you pass the entrance to the Cheakamus Crossing neighbourhood, which I would argue is the jewel of the legacies left behind after our 2010 Games. So many host venues build temporary athlete housing or more hotels, but our council of the day pushed for a different solution, and what an amazing gift it has been to Whistler.

In its original form, the $145-million Athletes' Village had 221 affordable ownership units, 55 affordable rental units, 188 youth hostel beds and 20 market-priced townhomes, as well as the high-performance athletes' training centre. That it could be built in that location was a result of Whistler's negotiations with the province to expand its boundaries by 25,000 acres (10,117 hectares) and received the 300-acre parcel of land the landfill then sat on—now the neighbourhood.

These land gifts allowed Whistler to control its destiny and exercise the commitments made in the Official Community Plan (and yes, we are still waiting for the updated OCP to come back to us from stakeholders). It allowed significant expansion north and south, said Whistler's Olympic Mayor Ken Melamed not long after the biggest sporting event in the world was over for us.

The Olympic municipal council also negotiated the Resort Municipality Initiative funding program, or RMI, the grandiose title for the transfer of a portion of hotel taxes into municipal coffers, which has so far generated about $93 million for Whistler and has, without doubt, allowed us to expand our tourism offerings through the RMOW's Festivals, Events, and Animation program, as well as hard infrastructure like the Gateway Loop (I'm not going to get into its ridiculous cost here...).

Then, of course, there are the legacy venues. The $122.5-million Whistler Olympic Park in the Callaghan, the $109-million Whistler Sliding Centre, $13-million Olympic Plaza, and the Passiv Haus (which was gifted to us by Austria) are all still in use to this day.

Whistler Olympic Park sees, on average, 65,000 skier visits, the sliding centre sends 17,000 sleds hurtling down the track each winter, and about 10,000 people take part in the public sliding adventures each winter and summer.

(The 2010 venues are supported from a $110-million, taxpayer-funded Olympic legacy trust set up before the Games to ensure some venues didn't become white elephants.)

These venues have also inspired youth growing up here to reach for the Olympic rings with many now competing at a high level and some already with Games experience under their belts.

It's never been entirely clear how much Whistler Blackcomb's then-owner Intrawest received for hosting the alpine events, though estimates at the time said the make-whole agreement was for between $40 and $90 million from the Vancouver Organizing Committee for the 2010 Games. We do know that a significant amount of snow-making equipment was part of the legacy for on-mountain operations.

Whistler and Vancouver's Games came in at $4 billion, plus another $4 billion in associated costs such as the new Canada Line, the Sea to Sky Highway upgrades, the upgrades to the Vancouver Convention Centre, and so on.

Of that $8 billion, more than $6 billion was from governments or public agencies like TransLink and the airport authority.

So that's the dollars and cents.

What can't be quantified is the spirit and pride that the event created in our community—a feeling that I say continues to this day if the line-ups at the various Olympic Ring installations and Inukshuks are anything to go by. I've seen quite a lot of red mittens out in the last few weeks as well.

2010 Games boss John Furlong summed it up best when he said: "It touched every life ... I walk around the city, and you can still feel it."