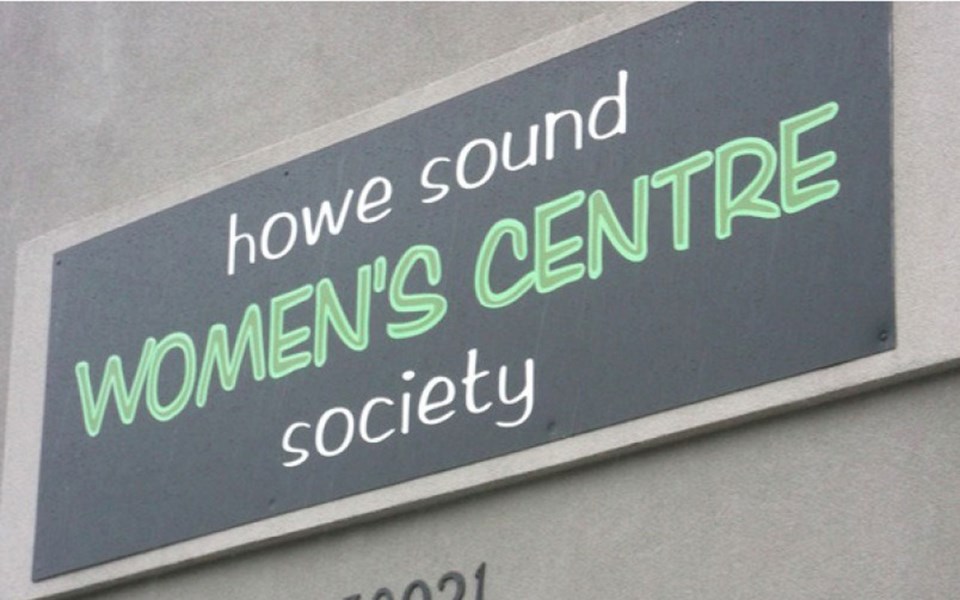 It might be hard to remember, given the tumbleweeds bouncing down the Village Stroll at the moment, but Whistler has historically been a picturesque Neverland.

Longtime locals sometimes get their backs up about this depiction, but it only becomes more apparent when you move away. I vividly remember my first run on the Valley Trail months after moving to Squamish (an equally excellent, but markedly less pretty community. Two words: strip malls.). It all came into greater focus: the adorable cabins next to sprawling second homes, the string of lakeside parks, and, frankly, the most pristine public washrooms you’ve ever seen in your life.

This actually isn’t a dig; I remember finishing that run and deeply missing calling the resort home—even though (pre-COVID-19) I still went into the office in Function four or five days a week.

All this is to say that Whistler’s picture-perfect exterior has long masked the fact that it sees the same troubles as everywhere else—only, in some ways, they seem easier to hide.

Case-in-point: Whistler, like everywhere else on this Earth, sees too many cases of domestic or intimate partner violence. And before you think of myriad ways to dismiss it—“that might happen to young seasonal workers,” or “that’s just an issue with tourists after a night of heavy drinking”—think again. You might be surprised to learn domestic violence has likely impacted someone you know. They just don’t talk about it.

It happens to people, the vast majority women, of all income levels, ages, and races.

In Whistler, the most recent statistics for domestic violence are from 2019, when 33 incidents were reported, down by 28 per cent from 2018. However, across the country, reports of domestic violence were up during the pandemic in 2020—and it remains to be seen how that will translate to Whistler.

Police from a sampling of 17 forces across the country likewise saw an increase in these types of calls of 12 per cent between March and June of 2020 compared to 2019, says a Statistics Canada analysis.

So when the Howe Sound Women’s Centre tells us that Whistler has long been in need of both a safe house and transition housing for women and gender-diverse individuals fleeing domestic violence (as they did in Pique’s April 8 story “Zero Ceiling inks partnership with WHA to secure accommodation”), we should listen.

Currently, the options for those fleeing abuse are a safe house (generally used for up to 10 days) or second-stage housing (housing up to one-year) in Pemberton and a transition house in Squamish. (The HSWC has more information available here.)

You can imagine the reasons that might not work for Whistlerites. If the woman has a child in school in Whistler or a job in the community, for example, it is a barrier. If they don’t have transportation to travel back and forth regularly, that’s also an issue. They might not want to further uproot their children and take them out of their community.

HSWC executive director Ashely Oakes said anecdotally that 40 to 50 per cent of their calls come from Whistler, but that hasn’t translated to the numbers they see at their transition houses. Presumably, at least in a few cases, that means having to relocate is a problem.

She also, however, indicated that there’s reason to believe a safe house could be secured in Whistler in the coming years.

Throughout the pandemic, Whistler has proven that it can adapt to new challenges. For example, Whistler Community Services Society partnered with BC Housing and Vancouver Coastal Health to offer isolation housing for those in shared homes unable to isolate safely.

There’s no reason, with support from the municipality and the community, that that innovation and determination can’t carry on after the COVID crisis to help others in need in our community.