Plan to be at all-candidates meetings

With the final list of candidates for council and school trustees announced, we are in the final stretch of 2018's municipal election. We now know that Jack Crompton is to be acclaimed as Whistler's mayor on Sept. 24.
Sep 19, 2018 6:00 PM By: Clare Ogilvie 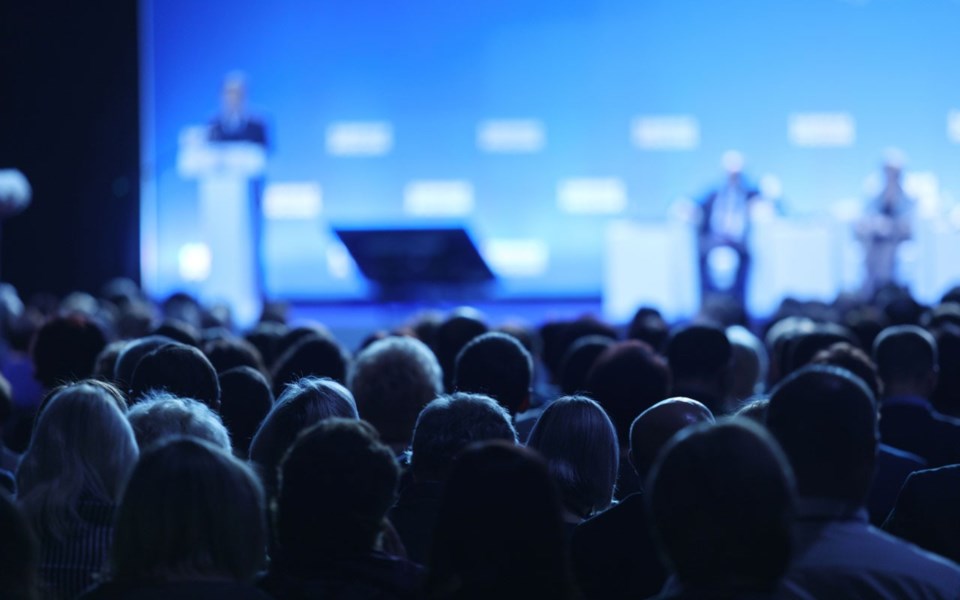 With the final list of candidates for council and school trustees announced, we are in the final stretch of 2018's municipal election.

We now know that Jack Crompton is to be acclaimed as Whistler's mayor on Sept. 24. Pemberton, too, has an acclaimed mayor in Mike Richman while in Squamish, there are five candidates for mayor.

Interesting facts to be sure, and while the corridor communities have a strong symbiotic relationship in place, few real comparisons can be drawn in the race for local political representation. On the issues front, we are all connected by rising prices for homes, the punishing cost of living in our towns and the impacts tourism and its growth are having on us. But it is likely we all need to find our own solutions.

Over the next few weeks, Whistler residents will have an opportunity to see in action, and meet, those running for council—the local leaders who will help guide the solutions our community embraces.

AWARE, the Whistler Community Services Society and Arts Whistler will be hosting an all candidates meeting at Maury Young Arts Centre on Sept. 26 starting at 6 p.m. The meeting will focus on social, cultural and environmental themes.

On Oct. 3 at the same venue, starting at 5 p.m., Pique and the Whistler Chamber of Commerce will be hosting another all candidates night centred on issues around economic success, growth and affordability. The Whistler Off-Road Cycling Association will host a speed-dating-style meeting at Whistler Secondary School on Oct. 9 at 7 p.m.

These are chances for residents to judge the knowledge base of candidates, their passions, their action plans and how they interact with each other.

They should not be missed.

All but three of the members of the sitting municipal government are up for reelection. Not running are Councillors Sue Maxwell and Steve Anderson and Mayor Nancy Wilhelm-Morden.

Amongst those seeking election are a few familiar names from previous councils or previous attempts at election. Duane Jackson was on council from 2011 to 2014—you might recall his work with the finance and audit committee, and the illegal space task force committee. He was also a Community-at-large director for the Whistler Housing Authority in the early 2000s.

Ralph Forsyth was on council from 2005 to 2011 before leaving municipal politics after an unsuccessful bid to be mayor.

But on the night of his loss, he told Pique: "Politics are a real passion for me ... You haven't seen Ralph Forsyth's name on the last ballot."

Steve Andrews is throwing his hat in the ring again, as are Dave Buzzard, Janice Lloyd, Dawn Titus, and Arthur De Jong.

One thing we know for sure is that the next council will be a very different one than the one in place for the last four years.

It's obvious that Whistlerites are losing patience when it comes to some of the pressing issues like housing. Heated discussions have been going on for months now as private developers' proposals for housing make their way through the municipal process at what feels like a glacial pace—then this week, there were nearly 700 pages in the council package!

Voters are clamouring for information from candidates about how, exactly, they are going to deal with issues around affordability.

As you listen to candidates consider their experiences, their track records with consensus building, their ability to think creatively and to represent all residents, businesses, and to some extent, the visitors too.

Everyone has his or her own subjective ideas and agendas when it comes to taking office, and no doubt that plays a role in getting elected. But the only way Whistler can continue to have success is if those elected all work together in the best interests of the community and not just to further their own goals—or those of a third party or issue.

This is a council that needs to continue to pursue strategic thinking as the resort heads towards a future where affordability, our Official Community Plan, Whistler 2020, the future of the RMI money, the continuation of village refurbishment and more are on the horizon.