Last winter was a tough one for most ski resorts across North America. A lack of snow, or in some cases little snow until late in the season, meant skier visits across the United States were down 15.7 per cent from the year previous.
Aug 15, 2012 9:00 PM By: Bob Barnett 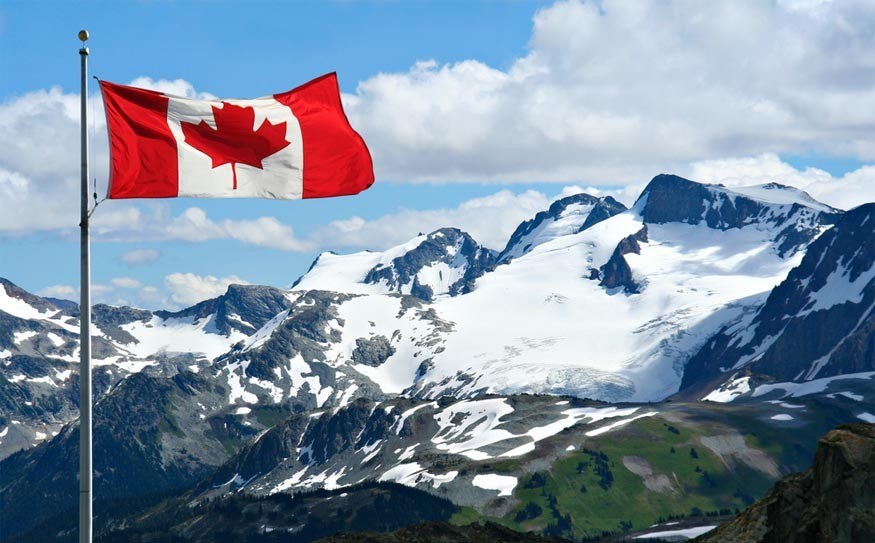 Last winter was a tough one for most ski resorts across North America. A lack of snow, or in some cases little snow until late in the season, meant skier visits across the United States were down 15.7 per cent from the year previous. In Colorado, where tourism is the second largest industry and the ski business is a huge part of the state's tourism, skier visits were down 9.8 per cent — almost 1.2 million skiers — from 2010-11.

In the wake of such a difficult year it's no surprise to see places like Steamboat, Sun Valley and Jackson Hole have sought increased funds to guarantee additional direct airline flights to those resorts. There isn't much local governments and ski area operators can do to lower temperatures or produce more natural snow, but they can take steps to get more customers to their resorts.

So American resorts have upped the ante for the coming winter, spending more money and working harder than ever to entice skiers and snowboarders to their slopes.

British Columbia was just about the only area in North America that didn't suffer from snow drought last winter, with B.C. ski areas enjoying good-to-excellent conditions from November to April. And Whistler Blackcomb, Sun Peaks, Big White and other B.C. ski areas drew additional skier visits because conditions were good here and so bad elsewhere.

So the question is will B.C. ski areas respond to the increased marketing efforts of American resorts? And the answer is: yes.

As Alison Taylor reports on page 12, B.C.'s 13 destination ski resorts and Tourism BC are partnering in an expanded promotion effort aimed at California, Washington state and Ontario. The campaign has gone from $600,000 two years ago to $1.1 million last winter and $1.8 million for the coming winter.

And Tourism Minister Pat Bells says Whistler Blackcomb will be featured prominently in the campaign.

Now, $1.8 million doesn't go a long way when you are marketing in Los Angeles or Toronto. On its own, it's not enough to make thousands of people chose Sun Peaks over Rodeo Drive but this is funding in addition to what organizations like Tourism Whistler, Whistler Blackcomb and others are already spending.

The point here is that B.C.'s destination ski resorts are working together, and with the provincial government, to further the ski business in the province. Under David Lynn, the new CEO of the Canada West Ski Areas Association, B.C. ski areas successfully presented a case to the province to change the date of the new Family Day holiday in February so that it doesn't fall on the same weekend as Presidents' Day. The ski areas have reciprocated by announcing half-price lift tickets for British Columbians on Family Day.

That will be a tall order. Most winters Colorado has twice as many skier visits as B.C. Colorado has the geographic advantage of being near the centre of the continent, as opposed to being in the upper left-hand corner, and it is within a nation of 300 million people, rather than across a border from them.

Still, the collective approach by B.C. ski areas and the province is encouraging. Colorado Ski Country USA, the trade association that claims to be "the global voice of the Colorado ski industry" represents 22 Colorado ski areas, but notably not the ski areas owned by Vail Resorts: Vail, Beaver Creek, Breckenridge and Keystone. In 2008 Vail Resorts pulled out of CSCUSA over philosophical differences about marketing. The CSCUSA budget, which is partially based on skier visits to member resorts, subsequently dropped from $3.5 million to $1.7 million. (http://www.denverpost.com/headlines/ci_9408439)

The provincial government's efforts also signal a shift in direction. In the past, when the tourism industry was challenged by then-premier Gordon Campbell to double in size to $18 billion by 2015 (the date has since been revised to 2016), the Liberals brought in legislation and rules which encouraged the development of more resorts, not just ski resorts but fishing lodges, golf courses and other destination resorts. This time the government's effort appears to be going toward filling resorts, rather than creating new infrastructure and capacity.

There is still much work to be done. The Liberals' abrupt decision nearly three years ago to transform Tourism BC from an arm's-length Crown corporation to a government department has been a source of frustration within the tourism industry. It tied Tourism BC to year-to-year budgets and hindered long-term planning.

But Premier Christy Clark has promised stable, long-term funding for tourism and it's expected a new industry-led tourism organization will be announced soon. More of this unified approach is what tourism needs.