In a position paper, "Why it's Time to Reform Environmental Assessment in British Columbia," West Coast Environmental Law enumerates the issues at stake in the government's proposed overhaul of the very broken, very abused, very opaque "Professional
Nov 28, 2018 5:00 PM By: Leslie Anthony 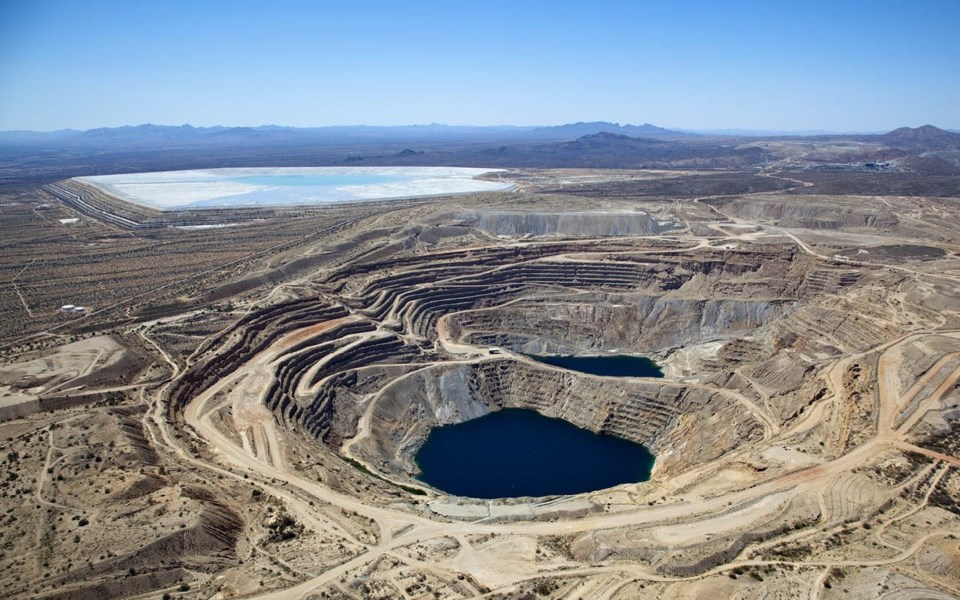 Fixing this mess would be a pretty tall order, but both the NDP and its Green Party partners in governance were keen and committed to it as part of their electoral platforms. In early November, the result—Bill 51—was tabled in the legislature and is poised to become law. Not so fast, however, says an open letter to the government signed by 180 scientists across a range of disciplines.

Despite laudable changes—including the recognition of First Nations rights and the ability to "consider" climate-change issues—the letter suggests Bill 51 would ultimately fail in its stated objectives of protecting the environment and restoring public trust in the process for two troubling, overarching, but connected reasons: by still allowing project proponents to collect the data used in assessments, it lacks scientific rigour.

No matter where it's conducted, the scientific process the world over is based on the same principles of independent data collection, peer-reviewed evaluation, and transparency. The wording in Bill 51 around these essential precepts is too nebulous to meet the standards of scientific best practice, merely "allowing" for further scientific oversight of a review at the discretion of the government.

By not entrenching a process that should be baked in, the government is essentially saying "trust us to get it right when the time comes"—a hole so gaping that the ill winds blowing through it could scatter like dandelion seeds any good a reformed process carries. You can see the tampering whimpers of industry lobby groups written all over it.

The letter (bit.ly/2ByvR4P), as it should, kicks off by thanking premier John Horgan for his commitment to reforming B.C.'s EA process. It then zeros in on three issues that the scientists believe will see it fall short—to which they generously append recommended solutions (many of these, it should be noted, were already made to the government during the public comment period that myself and many other concerned British Columbians participated in).

1) Lack of scientific independence. Under the newly proposed process, proponents would bizarrely continue to oversee, collect, and present the vast majority of evidence used as the basis for EA. That is, the information required to assess environmental risk would still be gathered—and analyzed!—by those with a vested interest in approval. Basically, the already failing fox-guarding-the-hen house scenario.

Not surprisingly, the recommendation calls for data collection independent of project proponents—by qualified third-party professionals who don't stand to gain or lose from an EA's conclusions—and that the process incorporate the best available evidence, including peer-reviewed studies.

2) Lack of peer-review of evidence. Following on the above, Bill 51 contains options—but no requirement—for independent peer-review of evidence about a project's environmental risk. Instead, evidence will be evaluated by a Technical Advisory Committee in part comprising provincial ministry staff completely lacking the necessary expertise to assess it.

The recommendation is that risk evaluation on any project be conducted by independent experts in relevant fields, at arm's length from the government, proponent, and B.C. Environmental Assessment Office.

3) Lack of transparency. A huge fail here: Bill 51 contains no requirement for data generated by the proponent—or evidence evaluated by the Technical Advisory Committee—to be made public, a major flaw in B.C.'s current EA process. Without transparency it's impossible to verify any conclusions regarding a project's risk to the environment—contra the received scientific method.

The recommendation is to make any and all data and information (with the exception of culturally sensitive or private info) for any risk assessment or project decision permanently and publicly available in a free, searchable, provincial registry.

If the government is truly serious about reforming the EA process, these are indeed the minimum requirements to get it right.