Since the days when Ullr invented skiing there has been a special status accorded those who live in ski towns. They were the envy of those who merely visited ski towns for intermittent periods.
Jul 10, 2013 9:00 PM By: Bob Barnett 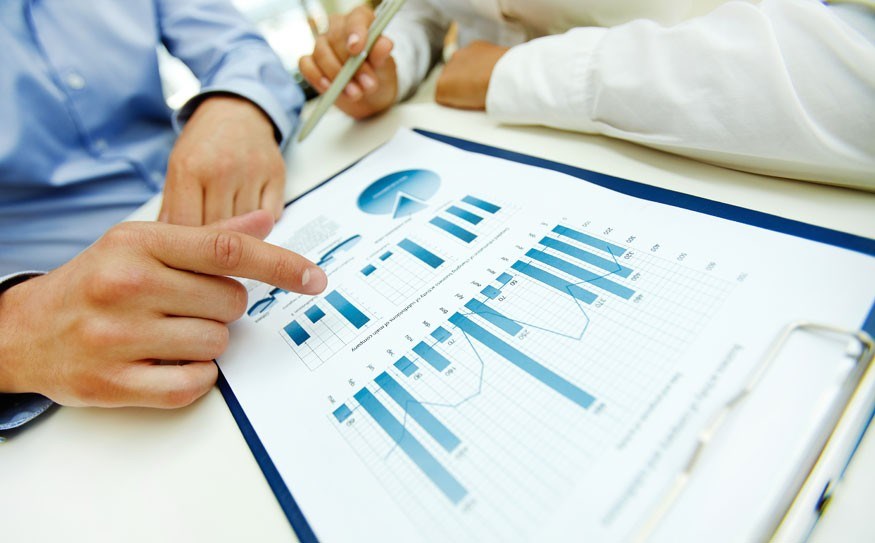 Since the days when Ullr invented skiing there has been a special status accorded those who live in ski towns. They were the envy of those who merely visited ski towns for intermittent periods. They had inside knowledge about where the best skiing was, how the mountain really operated and, instinctually, where to find the best deals. They were enlightened — proven by the very fact that they lived in a ski town, rather than the outside world — and morally superior beings.

But it turns out locals aren't that significant, at least when it comes to the local economy. The Economic Partnership Initiative committee released its findings at an open house a couple of weeks ago. Among the interesting stats was commercial sector spending by various groups. Permanent residents account for only eight per cent of the $1.27 billion annual commercial sector spending. Seasonal residents account for just three per cent. Second homeowners a mere one per cent.

The big spenders are the destination visitors who account for 68 per cent, or $863 million in annual spending. Regional visitors account for 19 per cent.

Economics, of course, are only one measure of the value of locals. They don't take into account the huge influence residents have on visitors' experiences, everything from service to safety to operating all the systems necessary for others to enjoy their vacation in Whistler. And many locals understand very well who it is that keeps the local economy going.

Still, even though it confirmed the obvious, the EPI committee report brings something very important to the table: actual statistical data. Whistler has been light on hard data for a long time. We've known about skier visits and room nights, usually well after the fact, but there hasn't been much more, at least not available to the general public. Broadening the database and drilling down into the data provides a more focused perspective. Which is important as Whistler rebounds in the post-Olympic, post-recession era.

The EPI committee report is one of three significant reports that have been or will be published this summer. The Learning and Education task force presented its findings last week. And next month a community cultural plan will be presented to council.

Part of the context for all three reports, indeed for any discussion of Whistler's future, is the size of the commercial bed base. As the Learning and Education task force report states, "...a surplus of visitor accommodation has been identified...."

Locals have long known Whistler has more commercial accommodation than it can fill on a regular basis but data in the EPI report provides the context that has been missing. With more than 8,000 hotel beds Whistler is larger than any of the six mountain resorts used for comparison by the EPI committee. That includes Vail and Aspen. In fact, the next largest commercial bed base, among the resorts used for comparison, is Zermatt, Switzerland, with about 7,300 hotel beds.

The "key insights" section of the EPI report reinforces the accommodation issue. Among the key insights:

• "The existing number of rooms in Whistler is both a challenge and a key opportunity."

• "There appears to be a significant opportunity to better utilize our existing accommodation resources."

• "Whistler accommodation rates are less expensive than most benchmarked communities."

The size of the commercial bed base is one issue; realizing its potential is another. One of the factors is reinvesting in some of the aging condo-hotels to bring them up to visitors' expectations. When there are multiple owners in a building, and therefore a spectrum of willingness and ability to pay for renovations, it can be like herding cats. As the EPI committee found:

"There are issues around aging infrastructure (especially key accommodation assets), and the challenging cost and complex ownership/governance structures associated with initiating reinvestment in these buildings."

The biggest opportunity for Whistler — again not surprisingly, but borne out by the data — appears to be in growing summer business. There are countless places around the world where people can choose to spend their summer vacations but few mountain towns have the warm-water lakes and the range of activities that Whistler offers. Very few mountain towns are as busy in the summer as Whistler is now. And for people in southern states and on the Eastern Seaboard who usually endure hot and/or sticky summers, Whistler's summer climate can be extremely attractive.

The Learning and Education task force recognized the opportunities the surplus accommodation may provide and, on the flip side, subtly inferred further accommodation was not needed. Which suggests that large education proposals such as the Whistler International Campus are not part of the picture.

That may come as a shock to some, but with the data now on hand it's local knowledge.