Transparency. It has become a bit of a touchstone word in the world of politics in the last few years.
Jul 11, 2019 12:00 AM By: Clare Ogilvie 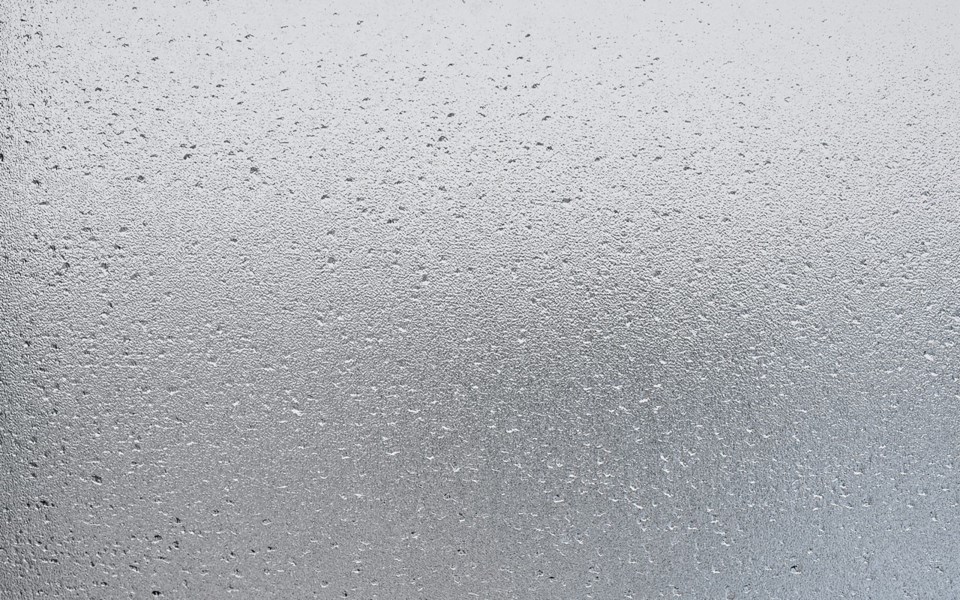 It has become a bit of a touchstone word in the world of politics in the last few years.

It is one of the things that voters want most and yet for many of the open houses, information meetings and even coffee meetings before council, you could count on two hands the number of citizens who show up (and they are the usual suspects).

I have to give credit to the Resort Municipality of Whistler for upping its game on reaching out to residents when it has something it wants to share. Its artistic storyboards, the surveys and so on are useful tools.

Occasionally, municipal staff will also organize a press briefing ahead of a council meeting if large reports are to be presented (much appreciated as council meets Tuesday night and Pique goes to press Wednesdays, resulting in reporters frequently working past midnight).

The barrier for many levels of government comes when its citizens are looking for information and it's not something the politicians (and some might argue the staff as well) want to be public.

Think back to the SNC-Lavalin story on the federal level. Provincially, wholly owned subsidiaries of the province are still exempt from Freedom of Information requests (in fact, the B.C. Freedom of Information and Privacy Association has launched a petition urging the provincial government to keep its promises regarding government transparency) and here in Whistler, we are still waiting for transparency around the $6.7-million Gateway Loop project.

I have written this before, but one of the greatest stumbling blocks to transparency at the RMOW is the fact that the media is not allowed to speak to taxpayer-funded staff—the experts on the issues we are usually trying to get our heads around—so we can share accurate, pertinent and meaningful information with readers.

The community was excited to learn at a recent council meeting that the long-awaited climate change coordinator, Max Kniewasser, a Whistler resident of three years, started in his position in June. Previously with the Pembina Institute as the director of the B.C. Clean Energy Economy program, Kniewasser holds a key position as the resort plans for climate crisis.

Given his experience and the fact that he has lived here for three years, it would be logical to assume that he has some ideas for all of us.

But Pique has not been allowed to interview him. If we have questions we have to talk to Mayor Jack Crompton—about everything.

When the excellent Whistler Presents schedule was revealed recently, Pique wanted to find out what went into getting some of the awesome artists, how the line-up was reached, and about the evolution of the program as it gets ready to hit 10 years in operation. And though there are excellent, informed professionals heading up this program, we were told the only person we could speak to was the mayor.

It is interesting to note that back in December, when the resort was struggling with the fallout of the letter sent by council to the fossil-fuel industry requesting that the companies begin taking financial responsibility for the "climate-related harm caused in our community by your products," the mayor was not available for days and Pique's interview was rescheduled three times.

This past week, our mayor was back in the news for calling out Port Coquitlam's mayor in an email (obtained by The Province through a Freedom of Information request) for the way he dealt with China's $6,000 sponsorship of the Union of BC Municipalities (UBCM) conference.

Both Crompton and PoCo's mayor, Brad West, do not believe UBCM should be taking money from a nation that Canada is embroiled in a dispute with.

But Whistler's mayor took great exception to the way West did it. For his part, PoCo's mayor explained in great detail in a reply email to Crompton that speaking out the way he did was the only way he could get any traction after trying patiently to go through regular channels.

Like many large and slow-moving organizations, UBCM was not busy having open and transparent meetings about China's sponsorship, or the planned flashy cocktail party the Asian nation was to host.

And while we are talking about this, is Whistler, considering its fossil-fuel letter last winter and its stance on the climate crisis, comfortable with the sponsorship UBCM takes from the Canadian Association of Petroleum Producers, FortisBC, the Mining Association of B.C. and the Trans Mountain Expansion Project?

Perhaps we need a bit more transparency around that, too.