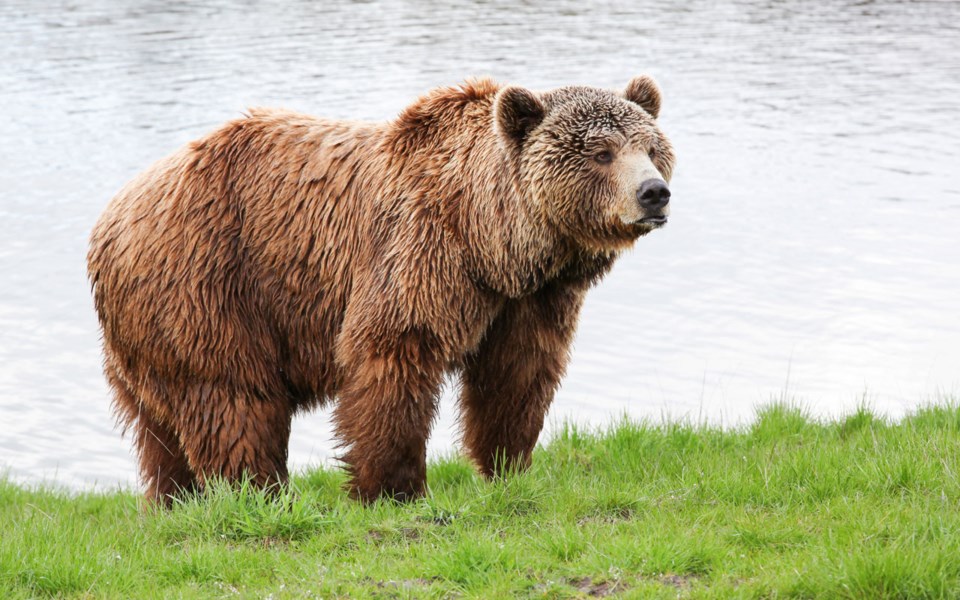 It is interesting to see how the bear lobby has attempted to imply a difference of opinion between Brad Sills and the Alpine Club hikers (Letters to the Editor, Pique, June 18).

There is no difference—we both want to coexist with grizzly bears.

For years, the hikers who built the Skywalk and other trails above the Flank have known that grizzly bears are in the alpine. We have seen signs of the bears’ presence but no sightings or evidence of human-threatening behaviour. Rather, the bears appear to be shy and avoid hikers. This is evidence of coexistence.

Grizzly bears appear not to be interested in living close to 3 million people in the Lower Mainland. That does not mean they are threatened or should be encouraged to populate Garibaldi Park or the Resort Municipality of Whistler (RMOW) interface.

That does not mean hikers can do whatever they want above the Flank.

The Alpine Club of Canada Whistler (ACCW) met this week with the RMOW to minimize the risk of conflict.

Our suggestion of better signage to discourage conflict and to increase hiker safety is going to happen. Signs will state [that people must] hike in groups with bear spray and no dogs. If a stressed bear is in the area, a warning will be posted.

Trails should not be closed or not built simply to encourage grizzly bears’ increased habitation. There were no [human] deaths [caused] by grizzly [bears] in 2020.

More relevant is [that this is despite the] tens of thousands who hike on the trails in the Lower Mainland each summer.