Music snobs can't help it. Analog really does sound warmer than digital. Vinyl has a certain something that CD's could never replicate, which is why musicians are still making records today.
Jul 25, 2012 9:00 PM By: Andrew Mitchell 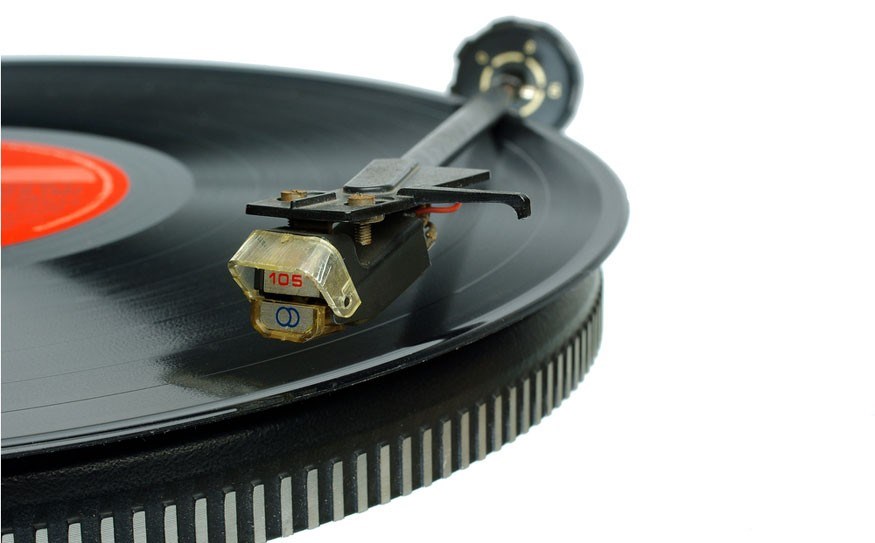 Music snobs can't help it. Analog really does sound warmer than digital. Vinyl has a certain something that CD's could never replicate, which is why musicians are still making records today.

That's not to say you should hit the delete button on your computer and rush out to buy vinyl editions of all your favourite music. It's not like digital music sounds like crap — if analog records get a 10/10 for quality then digital is easily a 9.9/10. Many people, including people in the industry that have finely tuned ears, can't tell the difference, or will actually prefer digital to analog.

But not all digital music is equal. There are a dozen different formats and compression options, and bitrates can vary hugely. Depending on your storage medium — 16GB phone vs. a home computer with a 3TB hard drive — it's really a matter of being practical when you decide how big you want your music files to be.

Special thanks to Lifehacker (www.lifehacker.com) for doing a remedial rundown of the difference between all the digital audio formats out there.

Lossless Formats — A lossless music format is, simply put, CD quality music. If you overlaid the histogram of a digital song over the CD version it should have the same number of peaks and valleys in the same density.

You'd think that would make things simple, but it doesn't — there are five different lossless formats to choose from, all of which will work with pretty much any credible music player. Most people like to keep things consistent so files are easy to find and you can batch convert to a smaller, compressed format for use on your gadget (although a good way to get around that is to stream your own lossless music to yourself through the web, which I'll explain later, and has a serious limitation — you can't do it where there's no internet connectivity or the bandwith is limited).

An average length, uncompressed lossless file can take up to around 30 to 40MB of disk space, and plays roughly 1,400 kilobits of data per second. The same file in a compressed lossless format will be about 15 to 20MB, and play at a 700 to 900kbps. While that may seem dramatic, the difference is virtually indistinguishable to the untrained human ear.

Lossy — There are a lot of different lossy formats, which shave off data from the music file that you're less likely to hear to save space. The major lossy formats are MP3 (universal), AAC (Apple), Ogg Vorbis (open source format supported by fewer players), WMA (Windows format, generally only supported by Windows players).

Most of these lossy files are compressed as well as trimmed, and as a result a file that takes up 30 to 40MB on your hard drive at 1,400kbps can be trimmed to 3MB to 4MB with an audio converter. The bit rate is generally optional, with the highest being around 320kbps, going down to about 64kbps — which really doesn't sound that good for music, but sounds fine for audiobooks, standup comedy and other audio that doesn't have a huge amount of range. For the best quality, it's worth a few extra MB to go with 320kbps.

In Summary — If you're ripping your CDs, it might be good to archive your files in lossless. FLAC is probably the best option because it's slightly compressed — though you might not notice — and you may not be an Apple/Windows person forever.

For portable use, you probably want to take those files and make copies in a lossy format. I'd recommend MP3 and 320kbps. AAC is comparable and most players can play AAC files, but again, if it's a matter of choosing between a universal format and a proprietary one you're always safer going with the universal solution.

As for the option of streaming your highest quality music to yourself, there is no shortage of ways to do that. A Pogoplug hooked into your desktop and connected to your router is a good hardware option, while anyone can install web server software like Apache — just drag and drop your music folder into the web server folder and you'll have instant access through any browser. Then there's Sockso, which was introduced in 2010 and quite popular. If you have an Android or Apple iOS device then the Audiogalaxy Music app is a neat solution. If you have Blackberry, you're going to want WaveRoom.

Of course, there are numerous alternatives to streaming your own collections online, including literally hundreds of internet radio stations to fit every interst. In that vein I give the highest marks to CBC, which has merged its music services into one with dozens of channels and something to suit every taste. Go to the website, www.cbc/ca/radio/ or download the app.