The yin and yang of success

Last week saw the release of two documents important to understanding what residents and second homeowners think of Whistler, and how the resort is reacting to its ongoing growth through the responses of these two stakeholder groups.
Jun 14, 2017 6:00 PM By: Clare Ogilvie 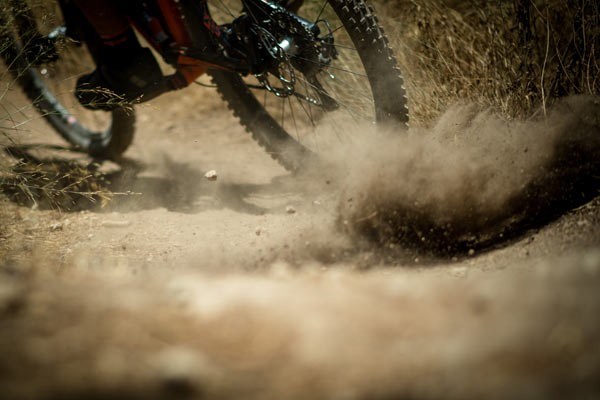 Last week saw the release of two documents important to understanding what residents and second homeowners think of Whistler, and how the resort is reacting to its ongoing growth through the responses of these two stakeholder groups.

In general, the reports, the 2017 Corporate Plan and the 2017 Community Satisfaction Survey, simply support what we already know — that Whistler the tourism engine is enjoying incredible success, but there is a cost to pay for that in community life.

The results reflect that affordability is becoming a larger issue for many residents; people are feeling stressed about issues such as housing, but also just by their incredibly busy work lives servicing the tourism sector; while loving the recreation opportunities of our parks and so on, we are becoming frustrated at their busyness, which is decreasing our feelings of enjoyment — and more.

Indeed, many of the indicators that were off-the-charts strong in the 2015 survey have plummeted.

Last year, the Community Satisfaction Survey (commonly called the Community Life Survey) was on the agenda for release at the March 1, 2016 regular council meeting and a pre-council briefing was held for the media.

This year, media learned of the survey results minutes before walking into the regular council meeting last week. It was not listed on the agenda as a report, though a full presentation was made to council June 6.

The 2015-16 survey was highlighted in the Whistler Today municipal newsletter — not a mention of it in the latest newsletter.

While mayor, council and staff are no doubt concerned about some of the results of the Satisfaction Survey, they are unlikely to be surprised. The results simply quantify what residents have been saying for months.

And we also know that the concerns around highway congestion, housing costs, satisfaction with how local government is dealing with issues and even overall satisfaction with Whistler as a place to live are not new — we have been hearing them for many months now.

And to local government's credit, they are taking action. The mayor's task force on housing is up and running, new employee housing units are in the works, the Transportation Advisory Group has done and are doing multiple reports and implementing changes, and everyone here is very aware of the challenges faced.

Let's remember we are now a resort that sees over 3 million visitors a year.We contribute $1.53 billion to the annual provincial GDP and 25 per cent of B.C.'s total tourism export revenue.

Are we grateful to be so successful? Yes. Are we bursting at the seams? Yes.

This week, we also received a comprehensive biking study, which showed that almost $59 million in economic activity could be attributed to mountain biking in the resort alone. Whistler saw 102,500 out-of-town visits made to ride in 2016. If we look at rider numbers, there were 257,068 XC rides around Whistler, 109,491 on the Lost Lake trials and 166,789 in the bike park.

The study done by the Canadian Sport Tourism Alliance with support from Tourism Whistler, the RMOW, Whistler Blackcomb and WORCA again confirms what most people already know — cross-country biking and downhill biking are economic drivers of success in the summer.

The numerous and detailed reports we have been receiving over the last year, including the updated Economic Partnership Initiative Report all quantify what we already know — we are hitting it out of the park when it comes to success as a tourist destination.

What we need to continue to focus on now is making sure the community of Whistler continues to enjoy the resort as much as the visitors do or residents will begin to leave in search of a home that values them.