Tourism runs up against the pipeline

In the last 10 months both the council for the Resort Municipality of Whistler and board of the Whistler Chamber of Commerce have announced their opposition to Enbridge's proposed Northern Gateway pipeline, on the basis that the pipeline and the acco
Feb 12, 2013 5:00 AM By: Bob Barnett 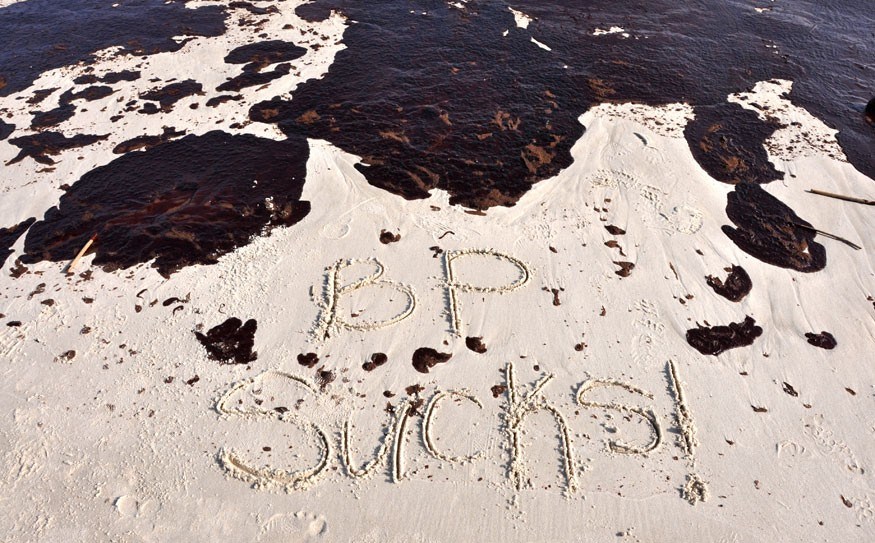 In the last 10 months both the council for the Resort Municipality of Whistler and board of the Whistler Chamber of Commerce have announced their opposition to Enbridge's proposed Northern Gateway pipeline, on the basis that the pipeline and the accompanying tanker traffic would not be good for the environment, which in turn would not be good for B.C. tourism.

"...the Chamber's statement reinforces that Whistler is a community dependent on tourism, its reputation as a tourist destination is dependent on British Columbia's pristine environment, that there is a significant threat from the building and operation of the Northern Gateway pipeline and the resultant tanker traffic on our BC Coast and that the approval of this project will put Whistler's tourism industry at significant risk."

Several tourism organizations and businesses — many of them based along the coast and in the north of the province — have also announced their opposition to the pipeline.

"What's at stake? Our province's Super Natural brand and the $14 billion a year it generates for communities," Bill Eisenhauer, a communications consultant who specializes in tourism, told the pipeline review panel in January.

"You only have to look to the BP spill down on the U.S. Gulf Coast to see what effect a major spill will have on tourism here."

In contrast to many businesses and business organizations reliant on tourism the B.C. Chamber of Commerce, which says it represents more than 32,000 businesses in the province, strongly supports the pipeline. The B.C. Chamber sees the pipeline as an extension of the Asia Pacific Gateway Strategy, "...an essential part of building a strong economy for now and for the future."

"I believe if the people opposed to this project had to rely on the pipeline to provide energy to their business or for the fuel for their car, they would be lined up in support. I truly believe that many of these so-called environmentalists are just disaffected hypocrites trouncing every good project that comes along. They can't connect the dots with (sic) the fact that the very things that many of these people want (and usually demand) of government are only possible because we generate economic activity and economic wealth in B.C., Alberta and Canada as a whole."

There are, of course, a variety of ways to assess the value of the pipeline, as there are to assess the value of the environment and tourism. These include dollars spent, dollars generated, jobs, taxes and quality of life. There are also various messages that may be interpreted depending on whether the pipeline goes ahead or is rejected. Opposition to the pipeline, according to some, sends the message that B.C. is not "open for business" or investment. Others would interpret the message as being the environment is more valuable than the bitumen.

That's part of the beauty in each of us being an interpreter: we see or hear what we want to see or hear. Perhaps opposition to the pipeline sends the message that B.C. is more open to innovative ideas. This week's announcement that the TED conferences are coming to Vancouver and Whistler next year was universally lauded as important, partly because they put Vancouver and Whistler on the map as places for innovative ideas. But Vancouver's "green-ness" was also a factor in the decision. As TED's Chris Anderson told the Globe and Mail, Vancouver "...has that combination of forward-looking innovators and commitment to sustainability" that reflects TED themes.

The link between B.C.'s tourism and convention business and the environment is real. And many people in the tourism business now see the Northern Gateway pipeline as a real threat. It raises some prickly questions, such as: where does this leave the tourism industry and its relationship to other B.C. industries? What does it do to the relationship between B.C.'s tourism towns and communities desperate for industry and jobs?

The pipeline proposal could die on its own. Enbridge has been accused of botching the whole review process. The B.C. NDP is opposed to the pipeline. Many questions remain about safety and the environment. Ethical and moral arguments against the pipeline have been put forward.

But while the pipeline is the immediate issue, the review process has put the tourism industry squarely in the path of some industries and some in the business community. In the past tourism has been more of a speed bump than an obstacle that has forced other industries to alter their route. Tourism's opposition to the pipeline may be an indication that the industry is prepared to reach for new status, perhaps on par with traditional B.C. industries like forestry and mining. That really would be innovative.