There was a line-up at the recycling container Tuesday morning. I couldn't help but smile at the irony of this after learning that Canada had pulled out of the Kyoto Protocol this week.
Dec 14, 2011 8:00 PM By: Clare Ogilvie 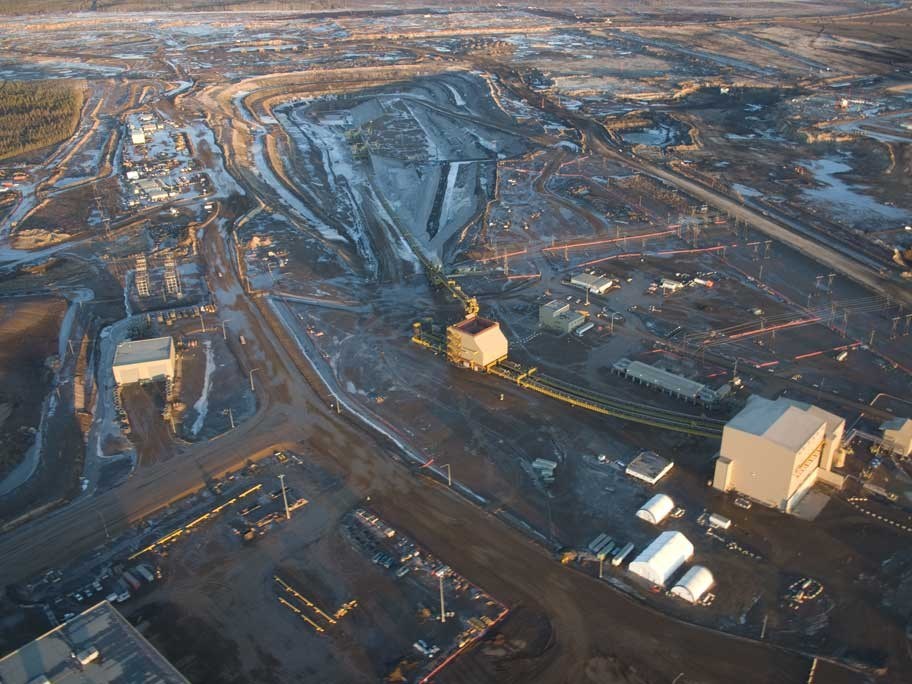 There was a line-up at the recycling container Tuesday morning.

I couldn't help but smile at the irony of this after learning that Canada had pulled out of the Kyoto Protocol this week. The announcement was made by our federal environment minister Peter Kent while attending the UN climate change summit, which was held over the past two weeks in Durban, South Africa.

It's true that you can't really equate recycling personally with our environment minister telling the world that Canada is no longer committed to reducing its CO2 emissions to below 1990 levels. These are targets, by the way, that Canada will never meet at the rate we are going, and if Mr. Kent is to be believed, just trying to will cost us $14 billion in penalties — though this total is vigorously disputed by many.

Kyoto required Canada to cut greenhouse gas emissions by six per cent below 1990 levels by 2012. But by 2009, Canada's emissions had risen to 17 per cent above 1990 levels, much of it due to expanded oilsands development in Alberta.

Walking away from Kyoto is seen by some as abdicating our responsibilities – like choosing to throw those plastic bottles into the garbage.

The point here though is that at some level everyone is going to have to do something if CO2 levels are to be controlled. Scientists have told the world repeatedly that if CO2 levels are not reversed by 2020 then the world's temperature rise cannot be held at 2C — a frightening thought for millions as that could mean the majority of countries are likely to see an increase in river and coastal flooding, putting 49 million more people in danger by 2100. (Climate: observations, projections and impacts report by the UK Met office, 2011. It should be pointed out that experts also suggest that a rise in temperature might actually make it easier to grow crops such as wheat in Canada.)

These climate summit talks continue to highlight the divide between the have and the have-not nations as well as those nations most affected by climate change, such as island states, and those nations responsible for it.

It can't be argued rationally anymore that China, India and Brazil, as well as a handful of other nations, should be left off the hook when it comes to setting and meeting CO2 targets because they are still developing nations. But after this latest round of talks these nations were given yet another ten-year exemption on targets.

And it is not just CO2 that is of concern either – there are a myriad of reasons why world leaders need to continue to talk seriously about what we are all doing to the planet.

I can't remember ever telling my parents as a child that I might only have one son or daughter because I already knew the world population was heading beyond what can sustainably be supported. But comments such as these are the conversation of our children. They are also worried about how Whistler will cope when we run out of oil. Youth recycle in every classroom and understand that resources run out.

Shake your head in disbelief if you want but these are real conversations amongst our kids.

I suppose at some level I've been comforted over the years that those I helped choose to lead are on the task given. But this week's withdrawal from Kyoto has giving me pause for concern. It is in fact shameful.

While Kyoto is not dead, yet...it remains to be seen what the "Durban Platform for Enhanced Action" will actually achieve going forward. After a mammoth session leaders did agreed to keep talking, and the green fund to support mitigation efforts in the least developed countries is still alive, though no source of money for this has been clearly defined.

And for the first time it was agreed that "an outcome with legal force" be adopted around CO2 emissions — though it won't come into effect until after 2020. This includes the U.S., China and India, which together account for nearly half the world's carbon emissions. But there is no commitment to seek a new treaty or protocol.

For Canada's part we produce less than two per cent of global carbon emissions so working to have the worst polluters at the table to take more responsibility does make sense. And in tough economic times it seems reasonable to look at how we spend dollars – penalties is a hard one to support when so many are struggling.

But as secretary general of the UN Ban Ki-moon told the Financial Times recently: "We have no time to spare."

"The (Intergovernmental Panel on Climate Change) has called for global greenhouse gas emissions to peak within this decade. Yet carbon emissions in 2010 were the highest in history. The International Energy Agency says we are close to a point of no return for staying under a 2C temperature rise.

"Every country must do more, starting with those that bear greatest responsibility. We need progress both in the negotiations and on the ground."

Here in B.C. the provincial government says Canada's withdrawal from Kyoto will not impact emission goals.

What we need is for business to continue to invest in green technologies so we can continue to move toward a low carbon future.

What we need is for everyone to care about CO2 emissions and to take that message to the leaders who sit at the table.