MAXED OUT: Vail Resorts needs to focus on regional market

"If the braintrust at Whistler Blackcomb/Vail Resorts plan to open for the coming season, they had probably do everything in their power to make nice with regional skiers... they same ones they’ve pissed off since buying WB, because therein lies salvation, if salvation lies anywhere."
Jun 25, 2020 9:02 AM By: G.D. Maxwell 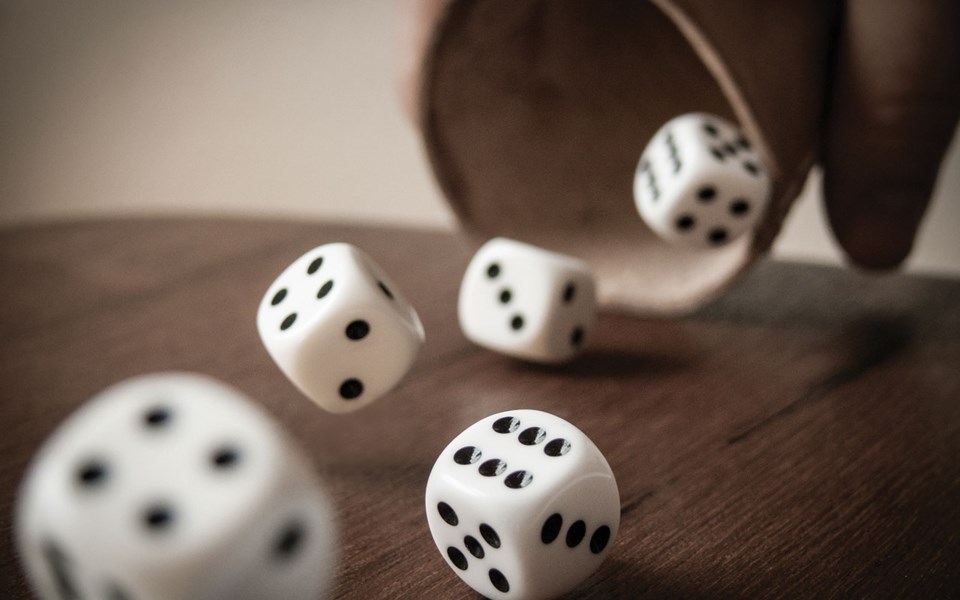 Good ideas are game changers. The best of them alter the landscape, change the paradigm, push the envelope and other questionable clichés favoured by consultants everywhere.

But good ideas can also be traps once the game, landscape, paradigm or envelop morphs into an alternate universe.

Case in point: The Epic Pass.

It was a game changer, blah, blah, blah. It opened up big mountains to small mountain skiers. Suddenly, it made sense for someone in the heartland of America— Kansas City, Mo., for example—to buy a season pass that would let them slide down the 30-second slopes of SnowCreek—300 vertical feet (91.4 metres), 12 trails (no metric equivalent since everyone counts in base 10)—or jump on a plane and ski one of the real mountains shadowed by the Epic umbrella.

It was aspirational for many. It meant they could dream about skiing serious mountains and if they were lucky enough to swing a vacation to one, the incremental cost of lift tickets was zero.

And so, Epic Passes sold like crazy. They encouraged people to explore places they’d only dreamed of skiing and boarding. They spawned rivals from other ski company conglomerates. They drove price competition between heavy hitters Vail and Aspen and they drove down the price of skiing.

Unless you were an infrequent skier. Because hand-in-hand with relatively inexpensive Epic Passes came nosebleed day ticket prices. And, at least in Whistler, the rapid disappearance of reasonably-priced, discounted day-ticket options.

Epic Passes became a my-way-or-the-highway entry to Vail Resorts properties. Think you’d like to come to one of our mountains for a week sometime during the season? Better buy an Epic Pass. It’s cheaper than five days’ worth of lift tickets. Oh, and buy it long before the first flake of snow settles because it’s a limited time offer. Vail Resorts wants your money up front. Vail Resorts wants your “commitment.”

But along came a pandemic and a game changer may well have became a trap. It seems the commitment only ran one way. When skiing ended mid-season, before some of those people who planned to fire up their Epic Passes for spring break, they found out their commitment cost them 20 per cent of their tithe if they planned to buy another Epic Pass for the coming season—whatever that may look like—or 100 per cent if they decide the coming season may not be one they want to take part in.

“How can we make people more comfortable on rolling the dice for the 2020-21 season,” mused someone in the Field of Brooms? “I know. Let’s offer to give them back all their money if they don’t use their pass or if we have to close the resort(s) for, oh, say, a month... make that a week during the season. Seems only fair.”

And thus begot Epic Coverage, a FREE (their caps) illusion of insurance for your Epic Pass, something that used to be an additional cost. I wonder if anyone in the Field was the least bit chagrined with the offer to refund 100 per cent of the cost of passes that weren’t used next season when they only credited 80 per cent for last season? Probably not.

Thus the question is raised: Does it make sense to buy an Epic Pass for the coming season?

I’m pretty sure I will. But addictions are funny things. I believe the mountains will open in one form or another. I believe powder days will be impossible because of bottlenecks loading for initial access. I’m sure I’ll get seven days in, seven being the number after which the Epic Coverage is worth zero.

I’m also pretty sure anyone who doesn’t live within a short drive of an Epic mountain is crazy if they buy one. I believe air travel will be so arduous no one will want to do it if they don’t have to. Arduous and expensive—no passengers in middle seats, food service replaced by the distribution of PPE and sanitizer.

I believe a second wave will keep the Canada-U.S. border closed until at least the end of the year. Epidemiologists from B.C.’s own Saint Bonnie to those we see less often are convinced there will be a second wave of viral infection. It is already happening in the southern U.S.

I believe the full effects of what’s happened since March have yet to hit global economies. When it does, people will think long and hard about expensive ski vacations. The U.S. Fed and the Organization for Economic Co-operation and Development both issued warnings within the last two weeks warning of coming retractions, no quick return to “normal” and dire predictions should that second wave hit.

Even financial gurus suggest the latest rallies in financial markets are no cause for celebration. They point to lessons from the Depression, where markets rallied after Black Monday, 1929, and then, for two years between 1930 and 1932 suffered the worst meltdown in history. It ain’t over ‘til it’s over, folks.

So if the braintrust at Whistler Blackcomb/Vail Resorts plan to open for the coming season, they had probably do everything in their power to make nice with regional skiers... the same ones they’ve pissed off since buying WB, because therein lies salvation, if salvation lies anywhere.

And while I applaud them for figuring out how to open the bike park and mountain June 29 (if B.C. is in Phase 3 of its Restart Plan), I hope they can announce their plan ski season opening with a little more advance notice. Like I said, I’ll buy a pass. But I’m not the guy they’re pinning their hopes on for making a profit. I live in a ski resort.

Letter to the Editor: Bus service needed between Mount Currie and Whistler
Jul 30, 2021 8:00 AM