We can't afford not to take action on the climate crisis

Tomorrow we are likely to see one of the biggest global protests ever in support of action on the climate crisis. Last Friday, Sept.
Sep 26, 2019 12:00 AM By: Clare Ogilvie 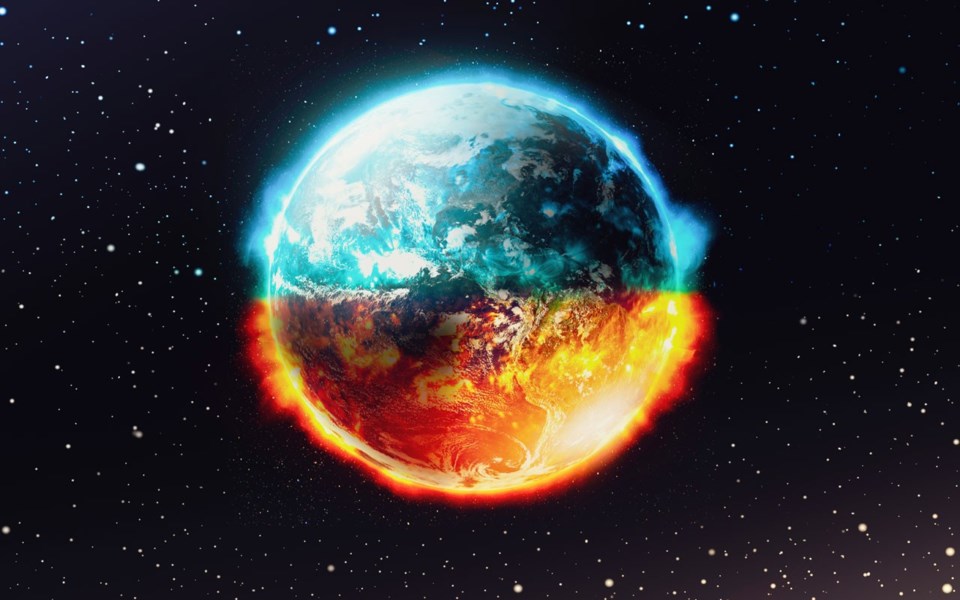 Tomorrow we are likely to see one of the biggest global protests ever in support of action on the climate crisis.

Last Friday, Sept. 20, it is estimated that 4 million people—mostly youth—took to the streets in 150 countries, including Canada, to demand action on the crisis.

As a person in my mid-50s—the generation that has taken and taken plundering the planet—it is sobering to see youth take action. My inner voice is hoping that adults in positions of power in government and industry are listening and not just shrugging this off, as they (and I) will be very old or dead when the Earth and those who rely on her are in the bowels of the climate crisis.

Sadly, as far as I can tell, the answer is no.

Some countries had clearly been working hard on proposals (Germany and India, for example) but the giant polluters—the U.S. and China—are business as usual.

U.S. President Donald Trump dropped by the summit for a quick glance around the room, but the man who has systematically undone every major regulation aimed at fighting climate change in his country had nothing to say.

China said it would continue with its plan to meet its commitment to the 2015 Paris Agreement, but do nothing more.

Let's remember that the UN's Environment Program says the world's 20 largest economies account for 80 per cent of global greenhouse gas emissions, and they "are not yet taking on transformative climate commitments at the necessary breadth and scale."

The global marches are galvanizing at an emotional level. But they are calling for hard choices and sacrifices to be made and those are choices we make not just in day-to-day living, but come October at the ballot box in Canada. Science may not have a political party, but the climate-science findings we are facing will be the basis of policy positions here and around the world in elections.

Most people would support driving electric cars but, like the idea of eating organic, the price differential to gas cars needs to be affordable. As much as we want to just wake up in this utopian world where fossil-fuel reliance is over, coal is outlawed as a power source, public transit is plentiful and affordable, and people have jobs, that is not the cold hard reality of the world right now.

Said United Nations secretary general, António Guterres in his opening remarks this week: "I refuse to be an accomplice in the destruction of [our grandchildren's'] one and only home.

"Is it common sense to give trillions in hard-earned taxpayers' money to the fossil-fuel industry to boost hurricanes, spread tropical diseases, and heighten conflict?

"Is it common sense to build ever more coal plants that are choking our future?"

This is what our politicians should be saying to us.

This is not about nations, or religious affiliations, or belief systems or cultures even. This is about everyone on the whole planet facing the same crisis—though there is no doubt whatsoever that impact will be much more catastrophic for some than for others.

The cost of doing nothing is staggering (see media.ifrc.org/ifrc/the-cost-of-doing-nothing).

Studies show that if we continue as we are, the number of people needing help as a result of natural disasters could double by 2050. Looking at just the U.S., a report from that nation said helping those affected by the climate crisis would shave 10 per cent off their economy by the end of this century.

We can't afford to do nothing any more.